Local organic grower Tecolote Farm may be forced out of business if the current climate – political and meteorological – doesn’t change soon. The farm needs water, and when it doesn’t come from the hot skies, it must be pumped from the ground. Unfortunately, the state’s lack of water management is making that option nearly impossible. Read full Austin Chronicle story here.

Cultivating much more than edible harvest at Austin’s Urban Roots

On a recent outing to Austin’s Farmer’s Market, Several tasty meals later, I returned to buy more and learn about the hands that grew and harvested those incredible fruits and vegetables. They weren’t the typical farmers who set up there. Rather, it’s a group of Austin teenagers who are working a 1.5-acre patch of organic crops close to downtown. Read full Statesman.com article here.

AUSTIN – At her Farm to Market Grocery , Peg McCoy gets most of her products directly from local growers. But the four-year owner of the business is selling a new batch of eggs lately after a City of Austin health inspector recently said she sold the wrong kind. Read full KXAN story here. 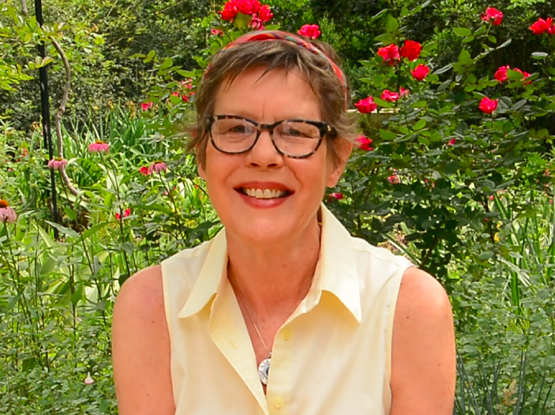 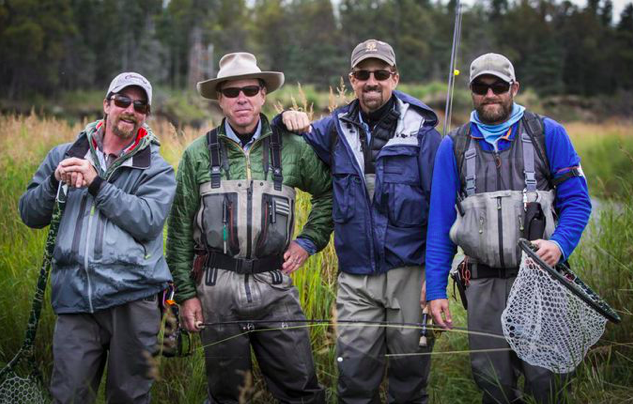 How 45 million hunters and anglers are aiming to bypass Hollywood
The ideological fault lines running between the coasts and the American heartland, turning red and…