Is the Drought Over Yet?

Across the Hill Country, other aquifers, which provide vital spring water for many rivers, are very low and many of their springs and seeps have dried up. These aquifer-fed springs are not only key to local ranchers, but to maintaining river flows in the upper Nueces, Guadalupe and Colorado river basins. Read full article by Mike Mecke in Ranch and Rural Living Magazine.

Express-News staff photographer Bob Owen and staff writer Richard Oliver traveled the state from May through September to tell the stories of people whose lives have been changed by the drought. Read the four-part series.

National meteorologists expect the drought to continue or worsen through late summer and early fall in Texas, and ocean patterns are troublingly similar to those during the “drought of record” in the 1950s. More from State Impact.

Texas Community Without Water Still Waiting For a Solution

Early last year, Spicewood Beach became the first Texas town to run out of water during the current drought. Since then, the Lower Colorado River Authority (LCRA), which owned and managed the community’s water system, has been trucking approximately 32,500 gallons of water per day to the small community, and an extra 6,500-gallon truckload on weekends. More from State Impact

Outlook Calls for Texas Drought to Continue Into Summer

Central Texas’ two largest reservoirs, Lake Travis and Lake Buchanan, are at 41 percent capacity, according to the Lower Colorado River Authority, LCRA, website. Those low levels aren’t likely to improve much in the coming months, as the NOAA outlook anticipates warmer and drier weather through June.Read more from State Impact.

At some point, the realities of water in Texas will reach a point where it is impossible to lay all of the drought’s harm on someone else. Lawns — and whether to keep them in the face of a protracted water shortage — come into the argument. Read more from Texas Tribune.

If conditions continue unabated, the Edwards Aquifer Authority for the first time in its history, will declare Uvalde County to be in Stage 5, thus triggering a 44-percent cut in pumping.” Read full article from Uvalde-Leader News.

Winemiller: The real cost of the Texas drought

The 2011 drought was not as impactful as the “drought of record” during the 1950s. In the wake of that terrible decade, Texas embarked on a massive campaign of infrastructure construction to achieve water security. But the situation is different now, and this time we cannot simply build our way out of a water crisis. Read more from Statesman.com.

In the Valley, not just farmers, but cities, may run out of water by spring

In the Lower Rio Grande Valley, water shortages are shaping up as a crisis not just for farmers but also for entire cities this year, said a Texas A&M AgriLife Extension Service expert. In 2009, the area experienced the worst drought in decades, as did much of the state, but this year is shaping up to be much worse for area residents, said Dr. Guy Fipps, AgriLife Extension irrigation engineer, College Station. Read More

Water levels at lakes Travis and Buchanan remain low, and with slim chances for respite from the drought anytime soon, Burnet County officials have called a meeting Wednesday to brief residents and businesses on water issues. More from Statesman.com

As Texas enters a third year of drought, San Antonio Water System is bracing for the possibility that Stage III water restrictions may be activated for the first time in the city’s history as early as March. More from Rivard Report

A plan to manage the competing uses of the Edwards Aquifer in a drought was approved Thursday and couldn’t be more timely, as the region faces what may be one for the record books. More from SA Express-News

Myths about our Creeks and Rivers: Myth 2, Droughts are Bad

It is always difficult to force oneself to see the positive side of adversity. However, most people will readily admit that hardship, suffering and pain are not only a normal part of life, but are actually beneficial and desirable when viewed as part of the big picture. Read Steve Nelle’s Riparian Notes for January 2013.

Across Texas, diverse wetlands are benefiting Texans — and facing threats
“Historically, some people thought of wetlands like nasty places we need to fill in or… 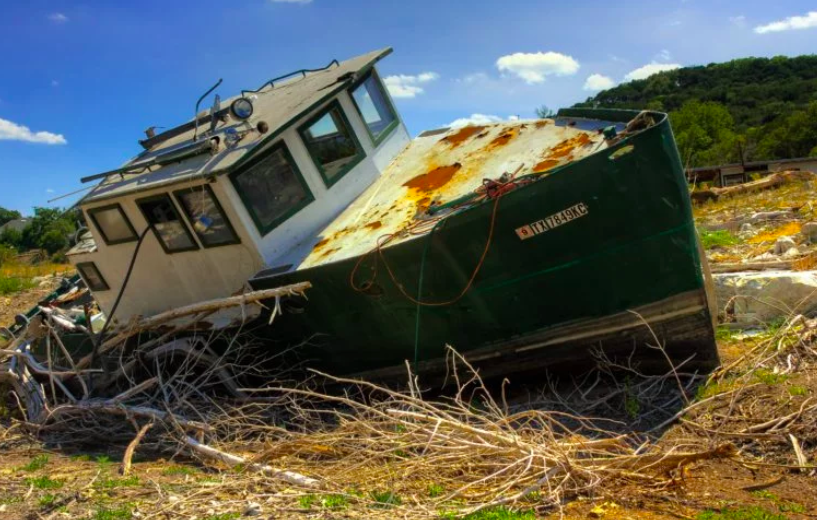 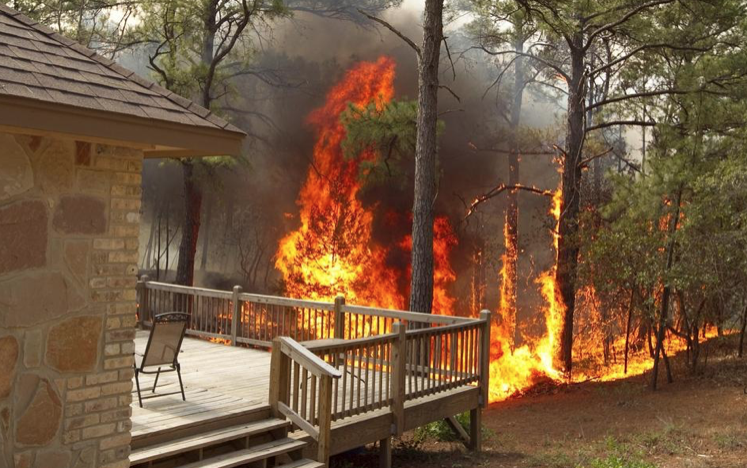 ‘When, not if it happens’: Factors favor possible Austin megawildfire event
All it will take for Central Texas to become the next area engulfed by catastrophic…
Get Involved
Donate
Subscribe
Shop
Upcoming Events