Think of our scenic Hill Country roads as you read this story of rural character preservation from Martha’s Vineyard, Vineyard Gazette.

The new CAMPO website features a pretty bluebonnet-lined Hill Country road on the cover, what are we doing to protect this vision? A new video featuring CAMPO leaders kicks off a new public input vehicle – Mind Mixer. What’s important to you as we grow this region? Quality of life, clean water, natural resource protection, open spaces, rail and bike options? Let CAMPO know.

Despite transportation becoming cleaner, quieter and safer over the past few decades, little has been done to limit how passenger and freight travel contribute to climate change. That’s why the U.S. Department of Transportation this week announced a $5.6 million grant to help six universities establish the National Center for Sustainable Transportation. Read the full article from Nextcity.org.

In preparation for updating the 2040 transportation plan, meetings have been scheduled throughout San Antonio and in New Braunfels Oct. 2nd and Boerne Oct 3rd. Virtual meeting are also an option. Click here for a full schedule and details.

From northern Europe to Florida, highway planners are rethinking roadsides as potential habitat for native plants and wildlife. Scientists say this new approach could provide a useful tool in fostering biodiversity. Read more from Yale Environment 360.

Houston Tomorrow reports “A Wisconsin court ruling may require planners across the country to publicly consider the effects on sprawl and transit before approving highway expansions.” According to The Houston Chronicle, “The interim ruling is far from final and could still be overturned by a higher court, but its mere existence has emboldened some highways foes that the days of ‘build it and they will come’ answers to handling growth.”

Save Our Scenic Hill Country Environment continues to monitor and participate in industrial wind and transmission activities that could impact the Hill Country. In the latest updates, information is provided on the continuing debate over the federal Production Tax Credit (PTC). Near and long term transmission developments are covered as well. Read the latest from SOSHE here.

CAMPO expands to include Burnet County

The Capitol Area Management Planning Organization (CAMPO) is responsible for coordinating transportation plans for counties and cities surrounding Austin. The boundaries have been expanded and the organization has formalized a cooperative planning agreement with Lone Star Rail for high capacity transit plans in Central Texas. Read CAMPO’s recent news here.

In 2011, the percentage of 16-to-24 year olds with driver’s licenses dipped to another new low. Why does it matter that young people just aren’t that into cars anymore? One important reason it matters is because today’s young people are tomorrow’s main users of our transportation systems. Read more from Dc.StreetsBlog.org.

Expansion of Loop 1604 hits another roadblock

Any possible expansion of Loop 1604 between Bandera Road and Interstate 35 will be on hold longer than expected because a federal environmental study could take another three years to finish, Alamo Regional Mobility Authority officials said Thursday. More from SA Express-News.

A Dozen Central Texas roads among state’s top 100 road and bridge problems. “U.S. 290 through Oak Hill is seen as the worst locally”. Read a little more closely to observe where these statistics are coming from. TRIP is a research organization led by contractors, developers and engineers. Learn more about TRIP here 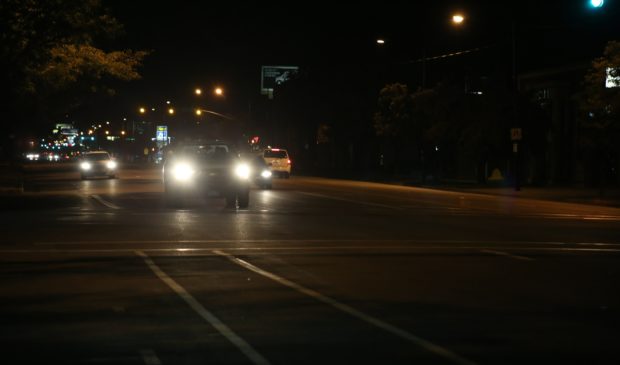 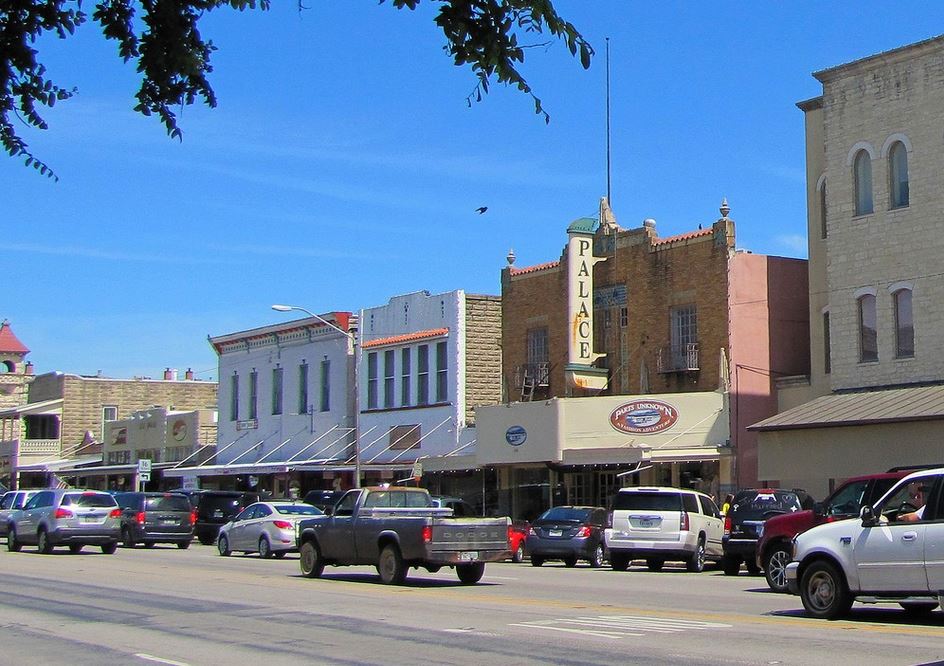