Gov. Greg Abbott on Tuesday signed into law Senate Bill 6, which requires cities in large counties to receive voter approval before annexing new areas, one of his top 20 priorities for the special legislative session.

“I’m proud to sign legislation ending forced annexation practices, which is nothing more than a form of taxation without representation, and I thank the Legislature for their attention to this important issue during the special session,” Abbott said in a statement Tuesday.

Abbott’s signature was welcomed by bill proponents, including many in communities in Austin’s extraterritorial jurisdictions, who had been anxiously awaiting a resolution since an earlier version of the bill died in the Senate during the regular session… Read more from Statesman.com 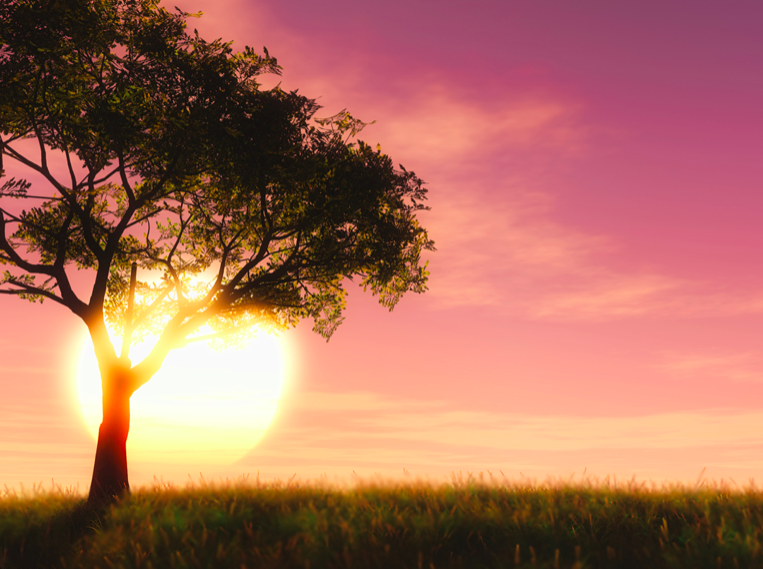 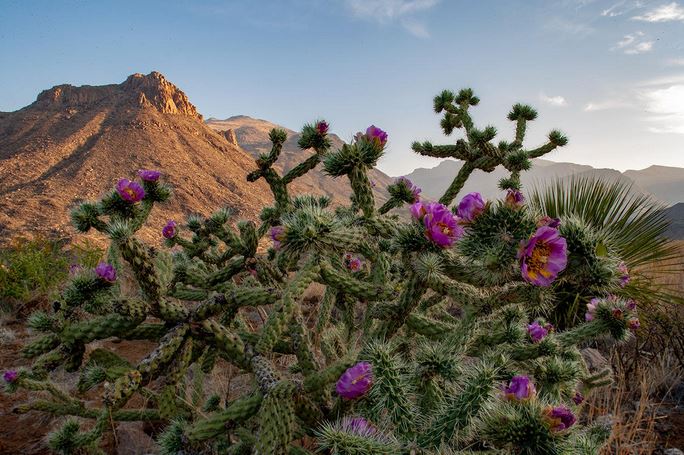 Texas parks are broke. But there’s good news: voters can rescue them.
Money intended for state parks and historic sites should actually be spent on state parks… 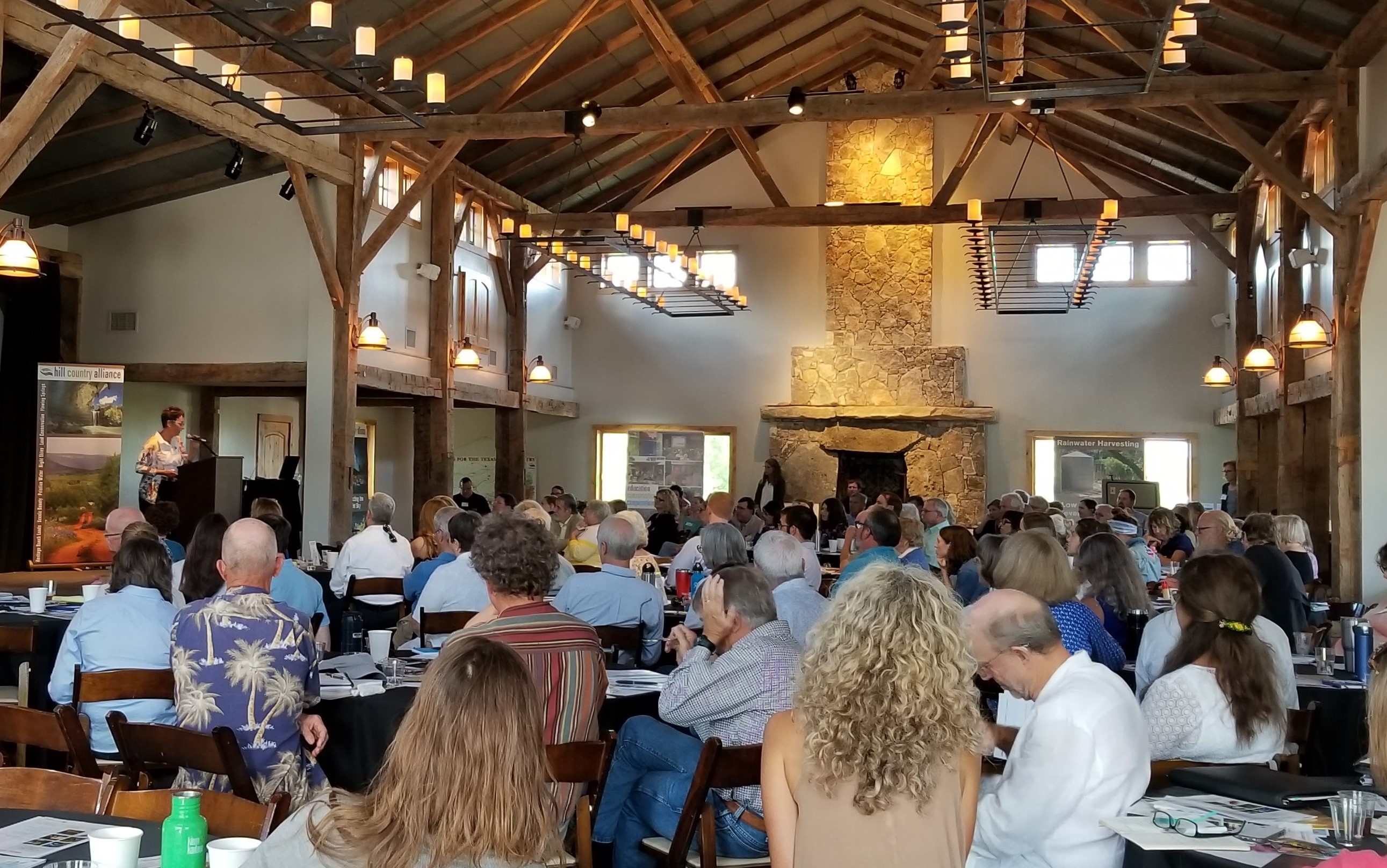