Before the next Hurricane Harvey strikes and thousands of homes are damaged or destroyed, some Texas lawmakers want to make sure communities statewide are better prepared for floods. On Tuesday, state Sen. Charles Perry, R-Lubbock, filed legislation to establish Texas’ first-ever flood plan – slated for completion by September 2024.

The statewide plan would incorporate regional plans to better coordinate flood-control projects and strategies. It would also look at flooding problems on a watershed basis, not just at the community level. This would also allow communities within the same watershed to pinpoint joint solutions – and ensure that one local plan does not unintentionally impact another community in a negative way, Perry’s office said.

The Texas Water Development Board, the state agency which identifies Texas’ water needs, would oversee and implement the proposed plan.

“We live in a big state, we’ve had big disasters and we need a big response to address flooding in Texas,” Perry said in a statement Tuesday. 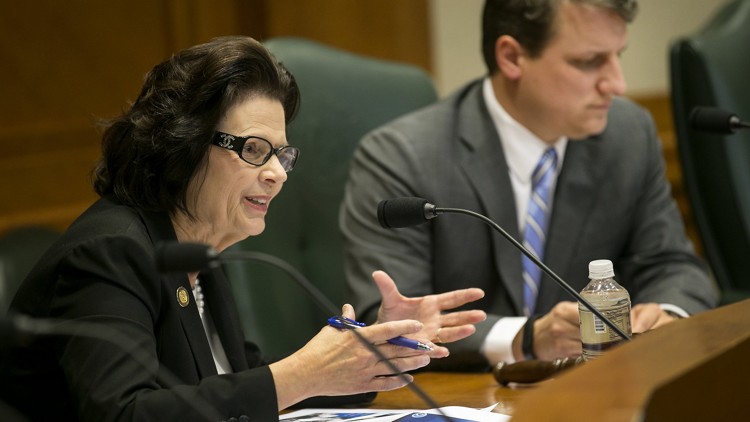 Citing water conference fee, group claims state open meeting violation
The Texas Water Development Board, a state agency that plays a key role in financing…
Evaporation – a loss for humans and wildlife in Texas
It's no secret that drought has been a major factor in the declining water levels…
Aquifer is No Quick Fix for Central Texas Thirst
Water marketers who want to sell to cities say there’s plenty of groundwater, however landowners…
Get Involved
Donate
Subscribe
Shop
Upcoming Events