VAL VERDE COUNTY, Texas – In the wide-open spaces of Val Verde County lies the Devils River, one of the last pristine, wild rivers in Texas.  Recently, it was at the center of a monthslong negotiation.

“Absolutely. It’s a major win for us and for future generations of Texas and for anyone else who cares about the wide-open spaces in our state,” explained Julie Lewey, with the Devils River Conservancy.

The group, made up of landowners along the Devils River and concerned citizens, is calling it a win after negotiations with two energy companies ended with two potential wind farm projects near the river, being scrapped.

For months, the Devils River Conservancy has promoted its “Don’t Blow it” campaign in an effort to keep wind farms from calling Val Verde County, and specifically those areas around the Devils River, home. While the group supports renewable energy, its members believe the massive turbine towers could potentially affect the river’s water quality and may be better served at another location in Texas.

“It also has the possibility of disrupting ground water flows in karst aquifer systems like we have in Val Verde County,” said Lewey. 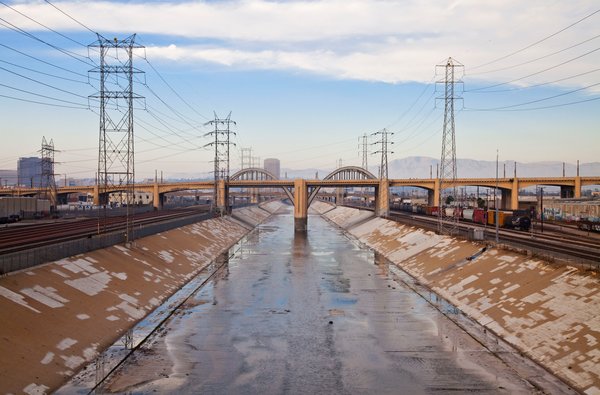