DALLAS — The cost to curtail damaging flooding across Texas over the next 10 years is more than $31.5 billion and state officials are urging lawmakers to adopt legislation meant to end a cycle of “repairing and rebuilding,” according to a series of recommendations released Thursday.

The agency is seeking a three-pronged approach: update flood mapping and modeling, establish comprehensive planning rather than piecemeal efforts, and enact policies and procedures to aid mitigation.

Due to a combination of population growth and related development, Texas can be certain that without proper planning, flood events will impact more lives and cause more damage in the future,” the report said. “This statement is just as true on the High Plains near Post as it is along Dickinson Bayou near Galveston.”

Read more from the Austin American-Statesman. 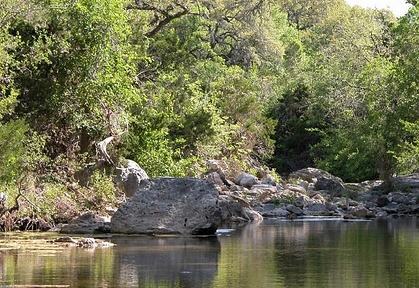 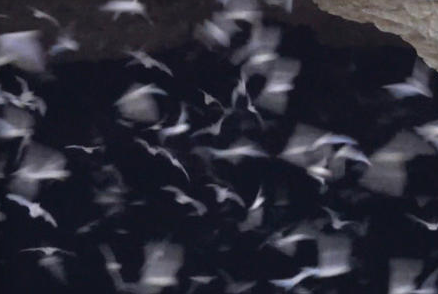 Nature up close: The largest bat colony in the world
Bracken Bat Cave, northeast of San Antonio, is the summer home of about 20 million…
Get Involved
Donate
Subscribe
Shop
Upcoming Events