Artificial Light at Night May be Contributing to “Ecological Armageddon”

In 2017, drastic declines of insects were reported by a team of scientists in Germany. The research indicated that the biomass of flying insects decreased more than 75% over the 27-year study period.

In a new study published in the Annals of Applied Biology, scientists from the Leibniz-Institute of Freshwater Ecology and Inland Fisheries (IGB) investigate the relationship between insect declines and artificial light at night (ALAN), suggesting “that artiﬁcial lighting could be an overlooked driver of insect declines.”…read more on DarkSky.org 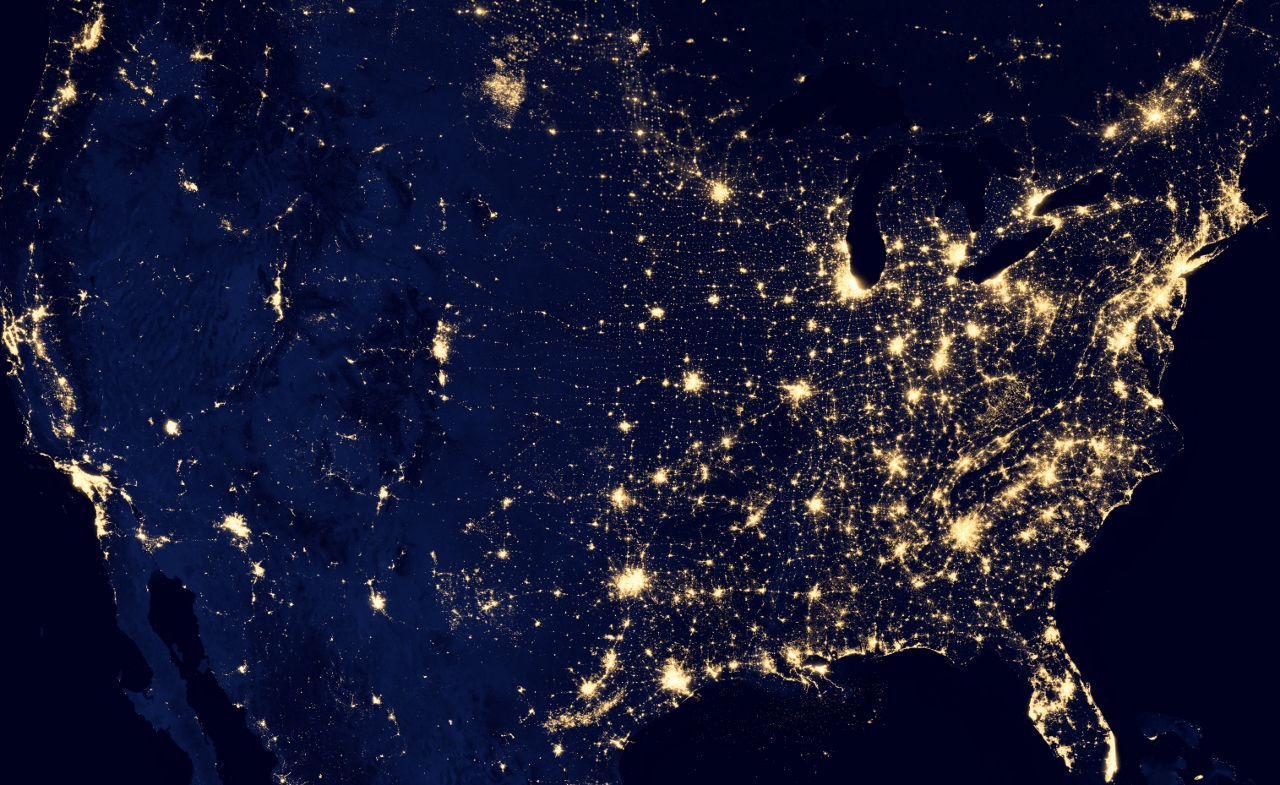 Commentary: Texas Hill Country is on the Edge of Night
“Without leadership from our rapidly urbanizing cities, we stand to lose all of the groundwork…
Regional Premier of WATERSHED: Exploring a New Water Ethic for the New West, January 15
Enjoy the regional premier of the movie WATERSHED, to be followed by a panel discussion…