The city of Austin is signaling it intends to sue Kinder Morgan, the company behind the proposed Permian Highway Pipeline — a 430-mile natural gas line that has provoked major opposition in the Texas Hill Country. In filing its Notice of Intent to sue, Austin joins opposition already being mounted by San Marcos, Kyle, the Barton Springs Aquifer Conservation District and a property-owner group called the TREAD Coalition.

The pipeline has already been the subject of suits and counter suits. In June, the Austin City Council announced its opposition to the project, but this is the first time the city itself has stepped into the legal fray.

“Salamanders in the Fight”

You know the old expression to “have a dog in the fight?” City of Austin environmental officer Chris Herrington says the city has “two Salamanders in the fight.”

They are the endangered Austin blind salamander and the Barton Springs salamander. Herrington says the pipeline project could hurt or kill these animals.

Because of that risk, Austin and its allies say Kinder Morgan did not follow the necessary steps under the U.S. Endangered Species Act to permit the project. Specifically, Herrington says, Kinder Morgan needs to apply for a permit from the U.S. Fish and Wildlife Service to build the pipeline over the Edwards Aquifer Recharge Zone. 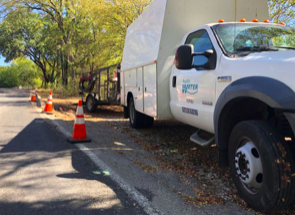 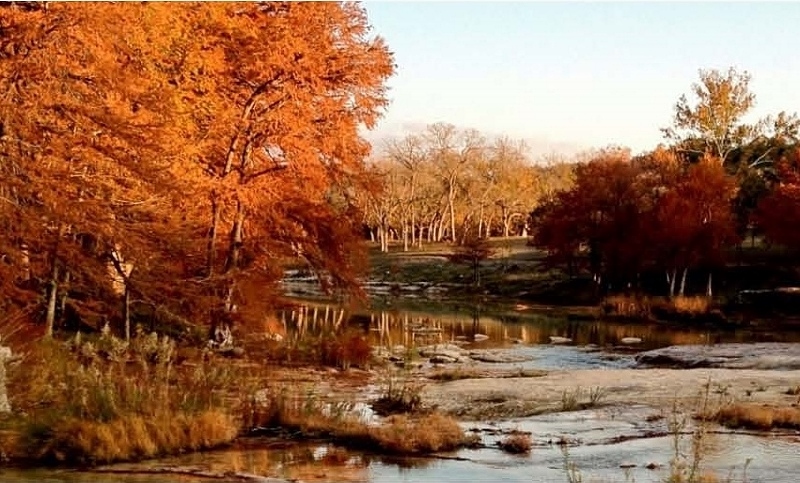