When some residents of Wimberley woke up early Sunday morning to flooding inside their homes, the fear and surprise were palpable: The Texas Hill Country had been going through a record, multiyear drought.

“The more we know, the safer we will be when flooding occurs,” Hays County Judge Bert Cobb said in a February news release after county commissioners voted to help pay for an ongoing study by the Guadalupe-Blanco River Authority on flood risk for the area… Read the full article from the Texas Tribune 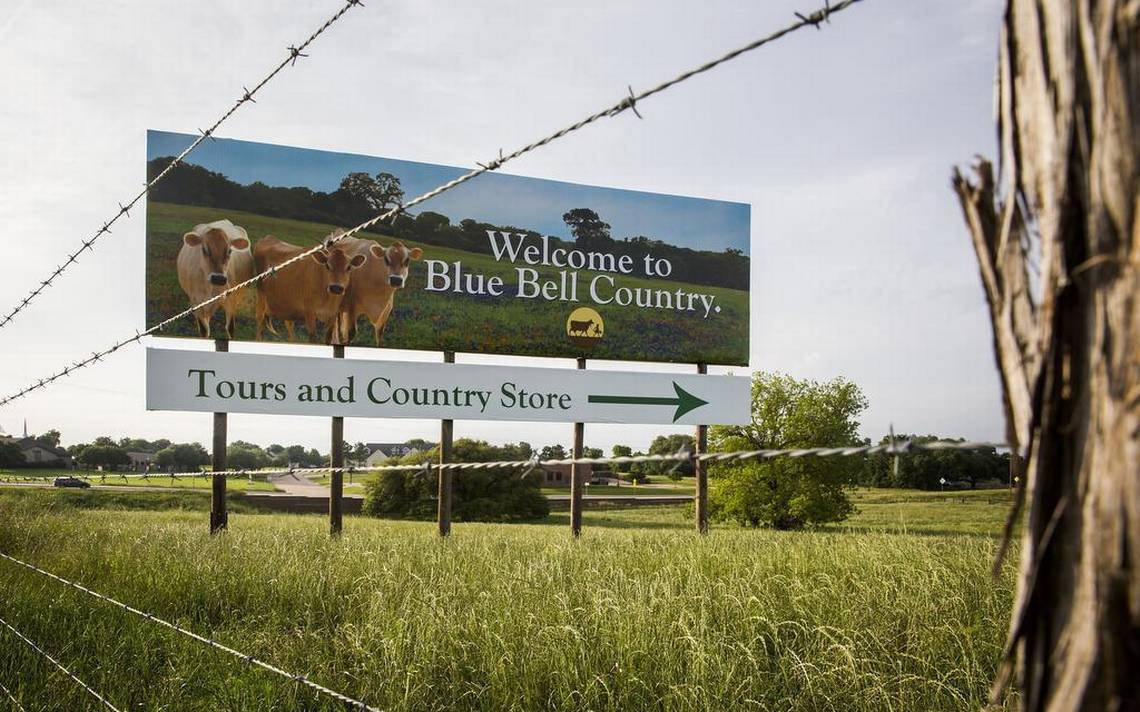 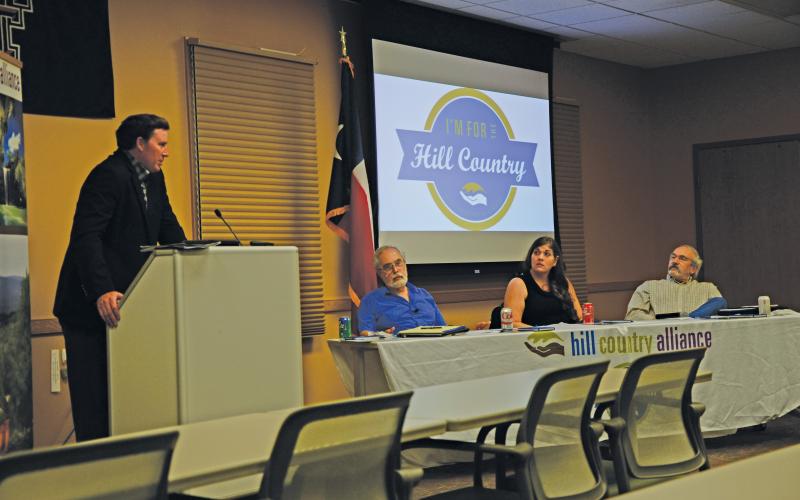 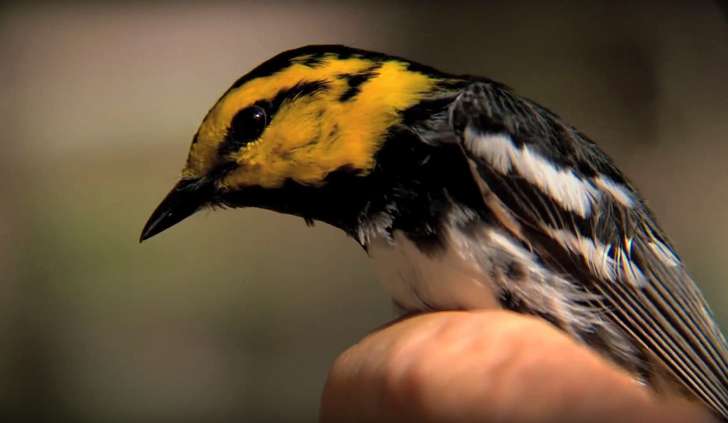