As city officials try to get massive transportation plans moving, they are pushing a new plan to continue funding the Edwards Aquifer Protection Program.

In a presentation to council members on Wednesday, city staff recommended keeping the EAPP under the city’s control but using a different pot of money to fund it. Instead of using the sales tax revenue that has been targeted to fund transportation plans, staff said the city could borrow $109 million to continue buying conservation easements or acquiring properties over the aquifer’s recharge and contributing zones over 10 years.

City staff said they could pay the debt using a portion of the money the city receives from SAWS, which began sending a bigger cut of its revenue this year.

“This is a commitment to make sure that that program continues,” Mayor Ron Nirenberg said.

Nirenberg has been a vocal supporter of the transportation plans developed by the non-profit ConnectSA. The plans, which include the creation of a new mode of public transportation called Advanced Rapid Transit, which would require an additional $1.36 billion over five years. 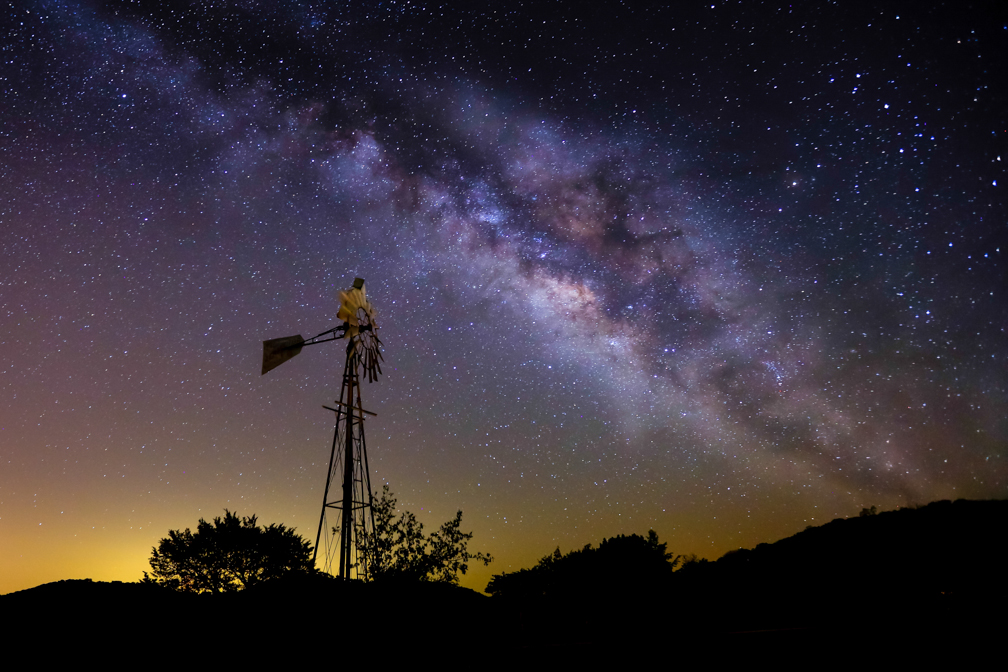 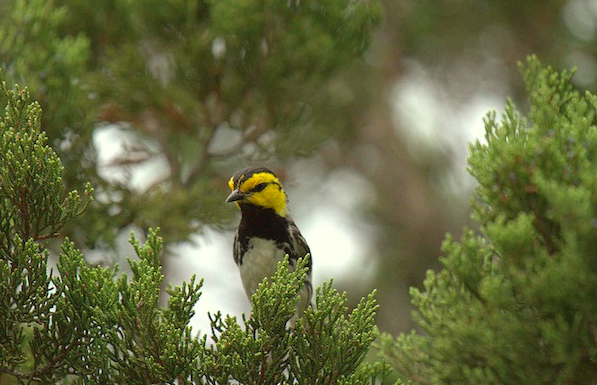