Conley to resign from CAMPO

Will Conley, the current chair of Capital Area Metropolitan Planning Organization (CAMPO),announced he plans to resign. According to CAMPO, Conley will stay on as chair until the group can find his replacement.

Conley was appointed to the CAMPO board by the Hays County Commissioners Court in 2008 and has served as the group’s chair for the past six years.

He was the first person outside of Travis County to be elected to lead the 43-year old regional transportation board.

Conley, formerly a Hays County commissioner, was first elected commissioner in 2004 for Precinct 3, which includes San Marcos and Wimberley. Conley resigned in 2017 to run for Hays County Judge in 2018.

During his time in office, Conley has led the Hays County partnership with the Texas Department of Transportation; the partnership has brought over $500 million in upgrades to state highways within Hays County. 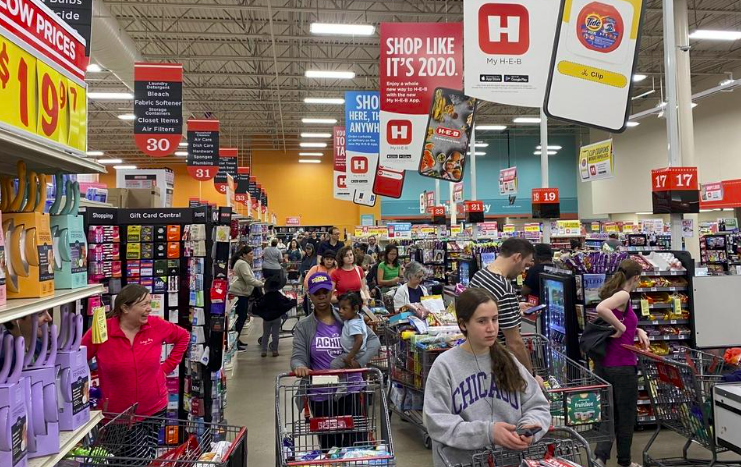 Getting groceries in Austin during a pandemic: Where to shop, how to help employees
Grocery store employees are working overtime, and it’s nearly impossible to schedule a curbside pickup…
Get Involved
Donate
Subscribe
Shop
Upcoming Events