Austin City Council members will vote on a resolution Thursday earmarking as much as $100,000 to the city manager to participate in civil litigation against the Permian Highway Pipeline.

The 42-inch, 430-mile buried natural gas pipeline would run from just north of Fort Stockton in West Texas through the Texas Hill Country en route to the Houston area. It has drawn the ire of landowners and local governments along its route who have raised concerns about both property rights and environmental consequences.

Council members approved a resolution in June opposing the pipeline and directing city staffers to conduct a study of the potential impacts to Austin’s water quality related to the pipeline, including threats to the endangered Austin blind salamander and Barton Springs salamander.

In August, Austin Watershed Protection completed a report that found applicable regulations were not strong enough to guarantee that the environment, includingBarton Springs, would not be harmed by the pipeline’s operation or construction.

The department’s report said the pipeline is classified as an intrastate pipeline,which exempts it from certain federal environmental regulations. However, the pipeline is still subject to some regulation by the Texas Railroad Commission, though the state agency does not provide opportunity for public review or input, according to the report.

Chris Herrington, environmental officer for the city of Austin, said the city does not have enough data on the pipeline to conduct an adequate risk assessment. Suing pipeline giant Kinder Morgan could open more data to the public.

“We know there is potential for contamination, there is a route for contamination to get into Barton Springs, but since we don’t know more specifics, we can’t do afull risk assessment to really assess the full range of potential impacts,”Herrington said. 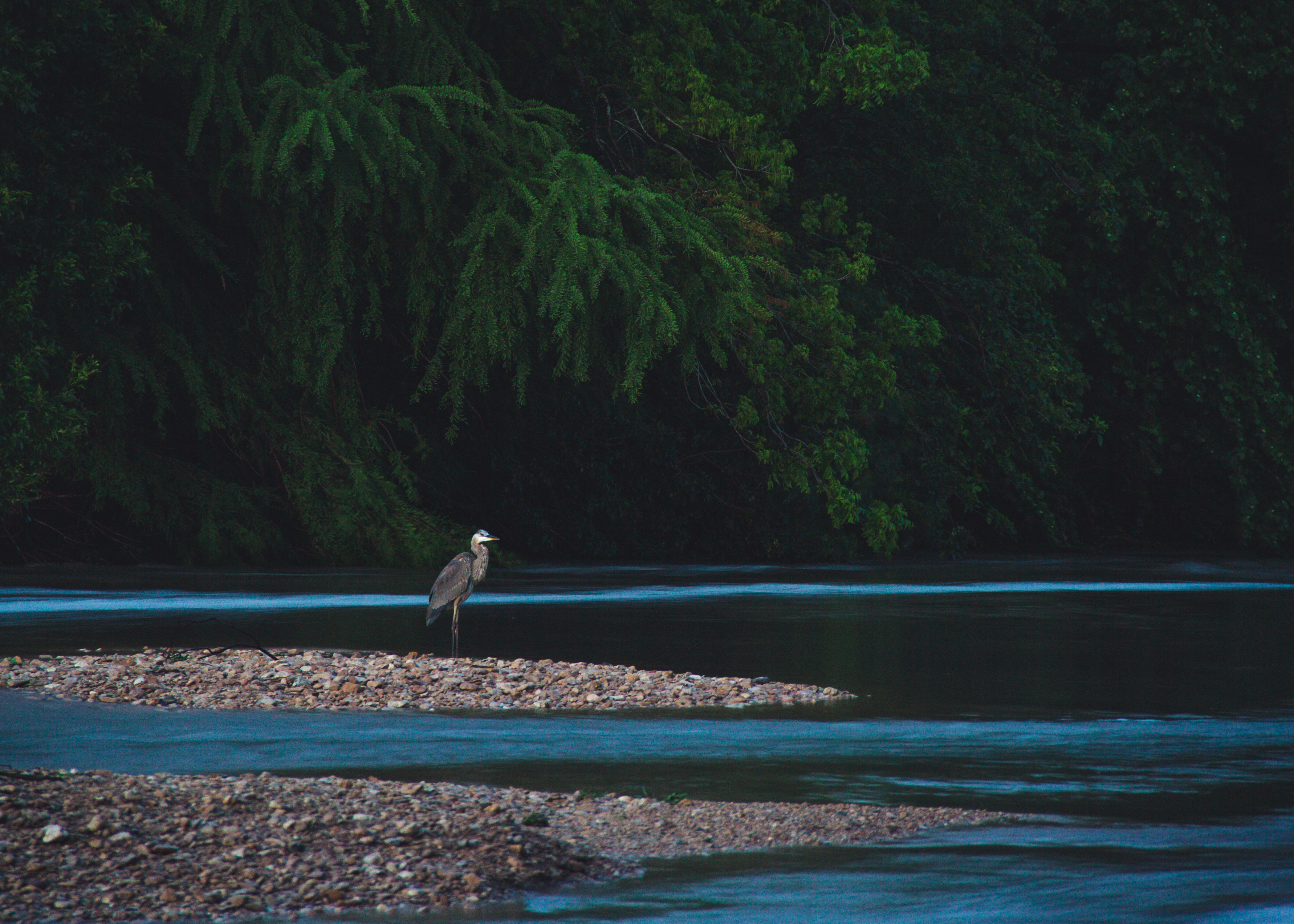 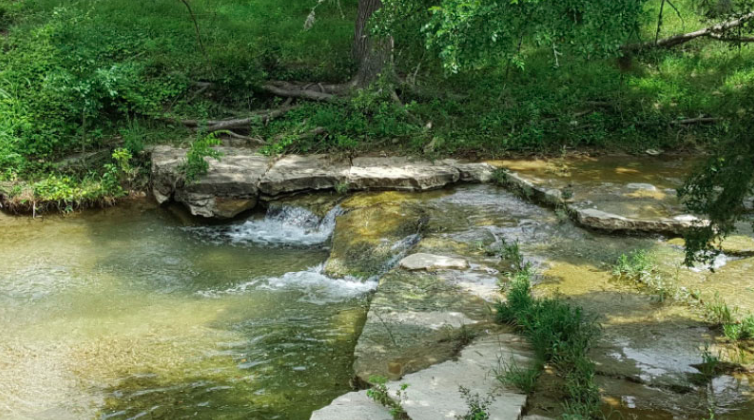