John Dupnik is leaving his position as the general manager of the Barton Springs/Edwards Aquifer Conservation District. Dupnik has held that position since 2013 and, prior to that, was a regulatory compliance team leader for the district. He announced his resignation to move on to a new position at the Texas Water Development Board as the deputy executive administrator of the Water Science and Conservation Division… Read more from austinmonitor.com 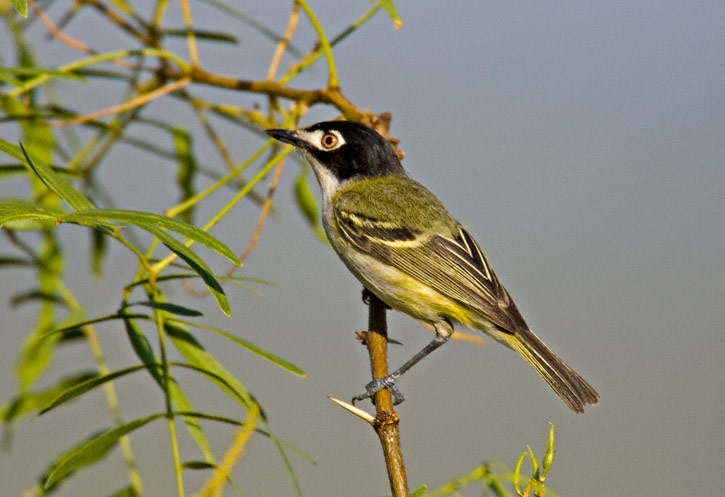 Rare Central Texas songbird to fly off endangered species list
The population of the black-capped vireo, a rare Texas songbird, has recovered to such an…