So where are we now on EP?

The battle to stop Electro Purification from taking our Trinity Aquifer water to sell for future developments elsewhere is going strong. If it seems the initial shouting has died down, it’s because most of the shouters are now too busy working on winning to do any yelling.

When the EP threat came to light last December, folks were justifiably frightened, but they were also galvanized into action. If EP is allowed to pump five million gallons of groundwater per day from fields near FM 3237 at FM 150 (the Hays City Store area), it will be a disaster for all of Western Hays County. Hydro-geologists say local wells could be drained by 200′ to 300′, resulting in the severe water-level drops for hundreds of private and commercial wells, with a devastating effect on thousands of families. Imagine the damage to property values and business all over our area as word spread: “Western Hays County has no groundwater.”

Defensive actions were begun immediately by countless individuals, elected officials and organizations. These efforts continue. Dozens of local groups and organizations passed resolutions against EP’s plans, including the Republican and Democratic parties of Hays County, PEC, the Hays County Commissioners, CARD, churches, the cities of Wimberley, Woodcreek and others. More than 6,000 local residents signed petitions that were presented to Representative Jason Isaac and Senators Donna Campbell and Judith Zaffirini, as well as Governor Greg Abbott and Lieutenant Governor Dan Patrick. Probably thousands of emails and letters have been sent to elected officials seeking help.

The current stage may seem quieter, but many people are working hard on the situation every day.

Numerous bills have been filed by Isaac, Campbell, Zaffirini and Representative Eddie Rodriguez. Some met early deaths but others are still very much in play and working their way through the complexities of the Texas Legislature. The writing and shepherding of these bills have been aided by much input from involved citizens, from civic and government leaders, from lawyers for the newly formed Trinity Edwards Springs Protection Association (TESPA) and lawyers for rancher Bill Johnson. The state of these bills could change at almost any time. Information about any bill’s status is available at  www.capitol.state.tx.us/BillLookup/BillNumber.aspx

HB 3405 and SB 1440 – These companion bills for the House (HB) and Senate (SB) authorize the Barton Springs/Edwards Aquifer Conservation District (BSEACD) to expand its regulatory coverage into the unprotected area of Hays County to manage Trinity Aquifer groundwater pumping. This would allow BSEACD to regulate the amount of water pumped from EP’s wells. At this writing, HB 3405 has passed the House and SB 1440 is very much alive. Despite some compromises on SB 1440 forced by dubious opposition, both bills have strong potential to keep EP from taking destructive quantities of our water.

HB 3407 and SB 1634 – These companion bills basically say that Goforth Special Utility District – the biggest contracted buyer of the proposed EP pumping (3 million gallons a day) – cannot exercise its power of eminent domain to condemn property outside of its service area for a project it doesn’t own and operate; in other words, to facilitate a pipeline for EP. If passed, the bill would make it very difficult for EP to find a viable way to transport the massive quantities of water it hopes to pump from our aquifer.

At the moment, the prospects for the above bills appear promising, but EP is trying to undercut them.

HB 4049 – Filed by Representative Isaac, this bill provides limited but desperately needed additional funding authorization for the Hays Trinity Groundwater Conservation District (HTGCD) since Hays County financial support will end September 30, 2015. The bill was passed by the House Natural Resources Committee but has not been scheduled for House vote. There is not yet a Senate companion bill. Bills to provide additional funding authorization for BSEACD are currently in negotiation with Representative Isaac and Senator Campbell.

Lawsuit filed by TESPA – The newly formed Texas Edwards Springs Protection Association was created to challenge EP in several ways. The first TESPA lawsuit alleges HTGCD already has authority over the Trinity Aquifer throughout Hays County, including where the EP test wells have been drilled, and that those wells were drilled illegally and should be stopped. Notice has been given to the HTGCD and the matter has been referred to the State Office of Administrative Hearings (SOAH) for a recommendation no later than June 2015. The TESPA lawsuit also challenges the antiquated Texas Rule of Capture, which allows unregulated groundwater pumping, as out of date and violating propertys owners’ rights. See TESPAtexas.org.

Multi-faceted Strategy to Address Concerns about EP – Lawyers and lobbyists for Bill Johnson, owner of two ranches along the proposed pipeline to deliver water from EP wells to Buda and Goforth, have been working on multiple strategies to insure that the EP/Goforth/Buda water project is regulated and that impacts to the Hays County community are limited. Extensive work in the legislature by the Johnson team and others has recently resulted in HB 3405 being passed out of the House and SB 1440 being voted out of committee. Work continues to improve those bills and keep them moving toward final passage. In addition, the team continues preparation to respond to expected condemnation efforts when Goforth (for EP) initiates right-of-way acquisition (using eminent domain) for the pipeline. They have also worked with legislators on HB 3407 and SB 1634, which would limit Goforth’s eminent domain powers.

Water offer to Buda – Buda, one of three EP water buyers, contracted with EP for one million gallons per day of groundwater to be pumped 13 miles from the EP well field, to compensate for an expected water shortfall beginning in 2017. The Guadalupe Blanco River Authority (GBRA) has offered Buda one million gallons per day to negate Buda’s need for the EP groundwater. Buda has failed to accept the GBRA offer and is also arguing against HB 3405 and SB 1440. Their reasons are not clear to observers, since the GBRA water would be cheaper and better quality. Buda’s anticipated water shortfall is based on future planned growth; it is particularly galling for long-established Western Hays County residents to see an attempt to take away their water for projected future residents. Currently, citizen efforts are underway to alert Buda citizens to the contradictory activity of its city council, in hopes the attention will force the council to acknowledge the GBRA’s better deal.

Anthem Annexation – The third contracted buyer of EP’s water is the Anthem subdivision proposed near Mountain City. Currently city and county officials are actively working on a plan to move Anthem from the Mountain City (extraterritorial jurisdiction) to the Kyle ETJ. Kyle could supply water services to the subdivision. This plan appears to be supported by Clark Wilson of Clark Wilson Homes, Anthem’s owner. There are various obstacles, but they appear solvable. Currently the ball seems to be in the court of Mountain City’s city council.

Several other strategies and actions to stop or hinder EP are underway or being planned, if needed.

Legislators acknowledge that citizen interest and comment through emails, calls and letters can have significant impact, especially in correcting intentional misinformation presented to legislators. You are urged to continue to contact your state legislators, and ask them to support the critical legislation noted above. In the case of the authors of these bills, Senators Donna Campbell and Judith Zaffirini, and Representatives Jason Isaac and Eddie Rodriguez, thanks for their hard work on these bills would be helpful. 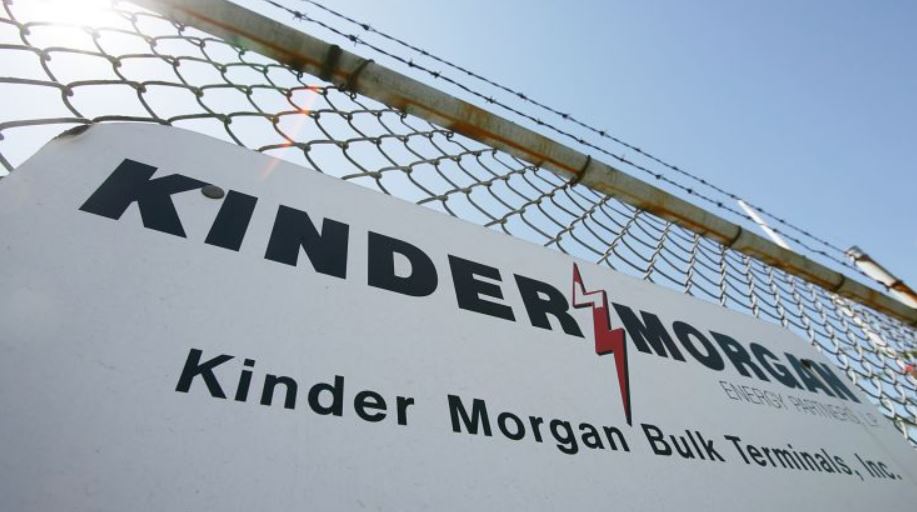 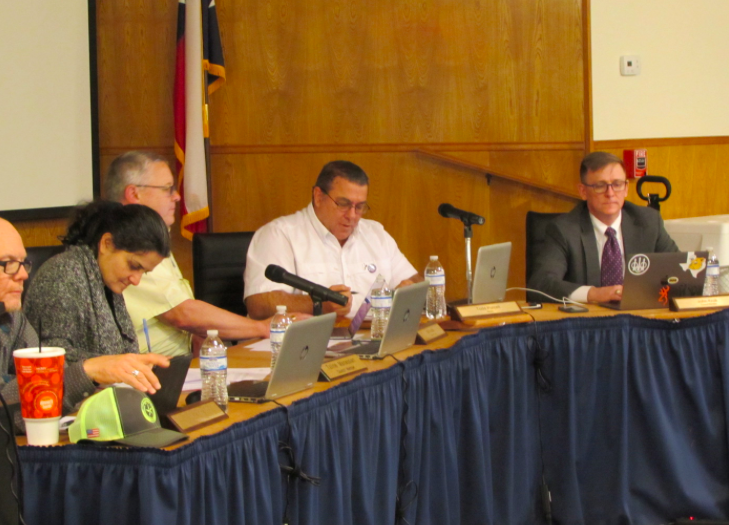