Almost 150 municipalities in greater Geneva will hold a planned blackout on Thursday night to raise public awareness of the negative effects of light pollution.
Authorities across much of greater Geneva will switch off public lighting on the night of Thursday September 26 for a public awareness event being dubbed “La nuit est belle” (It’s a beautiful night/Nighttime is beautiful).

“The initiative aims to raise awareness of the harmful effects of light pollution and also allow our 1 million inhabitants to see planets, stars and the Milky Way again,” Greater Geneva authorities said in a statement.

Local officials have worked with Geneva’s Natural History Museum, the Astronomical Society of Geneva and the House of Salève to organize the event, spurred on by Swiss astronomers and their frustration at not being able to see stars over properly since the 1970s.

“After water pollution in the 1960s and air pollution in the 2000s, now is the time to become aware of light pollution’s effects,” Pascal Moeschler, curator of Geneva’s Museum of Natural History, said in a press statement.

The coordinated blackout will not allow for all public lights to go out at the same time over greater Geneva’s 2,000 km2 surface area. Instead, each of its 209 municipalities will be given the choice of turning off all or a section of their public lighting when they are ready. A total of 149 municipalities have so far signed up to the initiative

Please Share This
Related Articles
September 2013 News Archive
September 30, 2013 Looking for a speaker to address conservation issues at your next meeting?…

NASA-SpaceX launches will boost science research on the space station
When NASA astronaut Dr. Serena Auñón-Chancellor arrived on the International Space Station for her six-month… 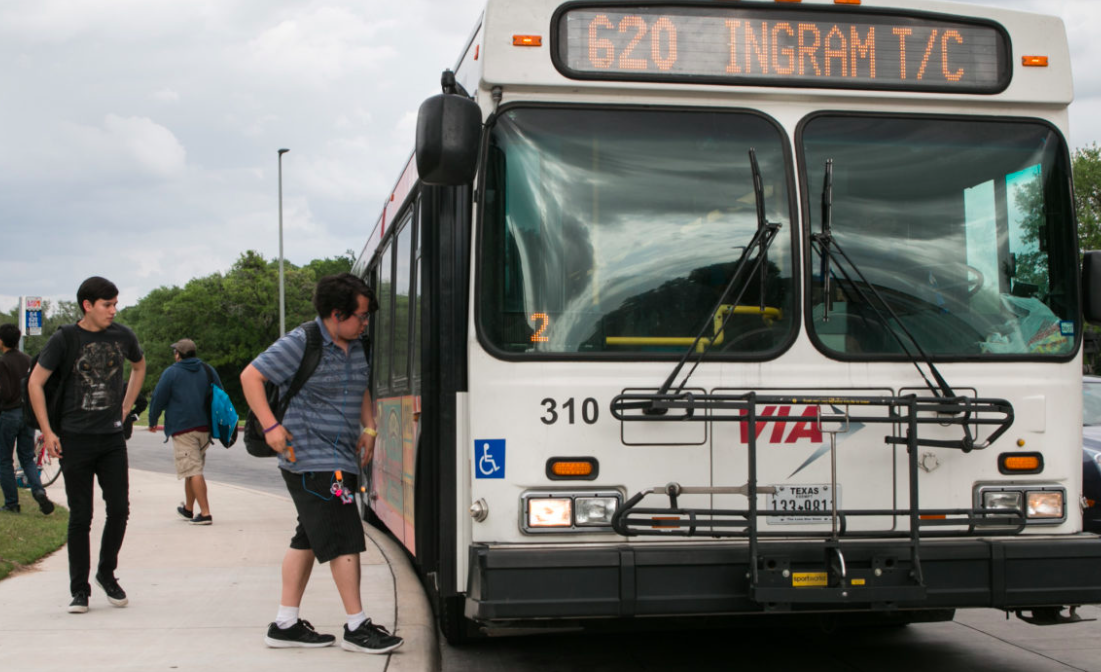 San Antonio’s challenge: Protect the aquifer and get real with VIA Funding
San Antonio’s efforts to increase funding for VIA Metropolitan Service to give citizens a better…
Get Involved
Donate
Subscribe
Shop
Upcoming Events