The Hill Country Land Trust wants to get the word out about its conservation easement program as development from the east encroaches on area counties.

The trust (HCLT) will mark its 20th anniversary with a “Conservation Celebration” on Saturday, Nov. 9 at the Gilbriar Gazebo. In those two decades, HCLT has worked in partnership with private landowners to protect agricultural land, waterways and wildlife habitat.

Those attending the event will meet Tiffany Osburn, an archeologist with the Texas Historical Commission who now steers the HCLT with its board, as well as bid on auction prizes and honor a longtime conservationist Bill Lindemann, former leader of the HCLT.

HCLT currently has 20 easements totaling 6,000 acres in their part of the Hill Country, but is working on a large easement that will increase its acreage by one third.

For landowner Nolan Sagebiel, the choice to put his land in a conservation easement was easy after witnessing the ranches along U.S. 281 become strip centers.

“We’ve seen everything get split up. I just wanted to make sure our land didn’t end up that way,” Sagebiel said.

He said while some family land was split up between he and his heirs, Nolan and brother Phillip wanted to keep their land near Enchanted Rock State Natural Area intact and free of rapid development, which can happen fast as witnessed by the U.S. 281 construction.

“There are five hotel companies that would love to put a resort in the view of Enchanted Rock or people who would build a subdivision there,” he said. “But my brother and I just decided it’s not going to happen on our land. None of us control everything forever, but you never know what your heirs are going to do.”

“They answered all my questions, they weren’t pushy, we had several discussions — they didn’t try to pressure me to make a decision to go their way,” he said.

Sagebiel said while some families may need to make the financial decision to split up land, when entering the conservation easement program, the landowner makes the rules.

Osburn said the process is gaining interest and HCLT has many easement projects in the discussion phases or in the process of becoming an easement. 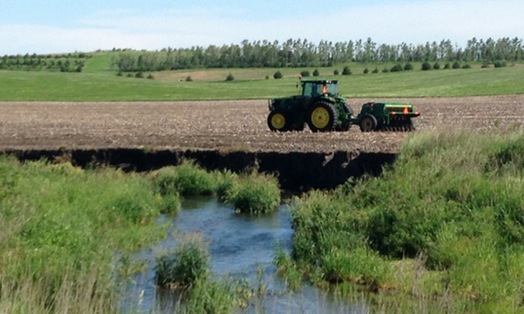 Minnesota Governor signs bill to mandate buffers to improve water quality and habitat
The governor said the ­buffer bill will be one of his most important legacies. “I… 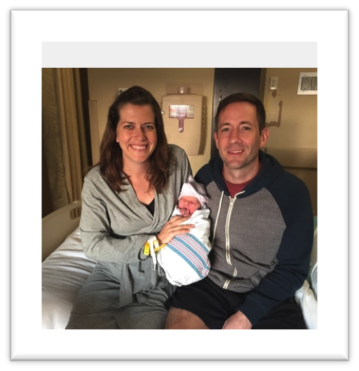