In his time as a naturalist at Enchanted Rock State Natural Area, Scott Whitener loved taking kids on night hikes. Whitener had left his previous job teaching in Fredericksburg partly because he wanted to spend more time outside. On treks up the massive granite dome, he encouraged young people to overcome their nerves as they grew accustomed to the dark, their senses sharpening in the absence of artificial light.

A group of high school students from San Antonio made a particularly strong impression. Most of them had never ventured outside the city in their lives; now, they were exploring in the dark and peering at the night sky through a telescope. “When kids see the Milky Way for the first time—that’s a life-changing experience,” Whitener says.

Unfortunately, such experiences are growing increasingly rare. When Texas was still a primarily rural state, light pollution wasn’t an issue on anyone’s radar. As everyone from Gene Autry to George Strait to Pee-Wee Herman has crooned, “The stars at night are big and bright, deep in the heart of Texas.” Today, though, those spangled night skies are a little less stunning than they used to be.

Texas’ population is booming and its cities are sprawling. Industry is expanding, particularly oil, natural gas, and wind energy development, all contributors to light pollution. This means more artificial light after dark, and as a result, the state has some of the nation’s highest per-capita rates of nighttime light emission. Across Texas, unshielded or upward-pointing lights contribute to the gradual, diffuse brightening of the night sky, an effect known as “skyglow.” If you’ve ever searched the sky for shooting stars and noticed the night doesn’t seem quite as dark as it used to be, you’ve seen skyglow.

The cumulative effect of bright lights can be felt hundreds of miles away. Big Bend National Park, home to some of the darkest skies in the lower 48, experiences light pollution from as far afield as Del Rio, El Paso, and Midland. These days, the majority of Texans can no longer see the Milky Way at night, according to the Hill Country Alliance, a Dripping Springs-based nonprofit that seeks to preserve the natural resources and heritage of the Texas Hill Country.

The movement to protect our night skies from light pollution has lagged behind advocacy for other elements of the environment. Championing darkness can be a tough sell, says John Barentine, director of public policy for the International Dark-Sky Association (IDA). Based in Tucson, Arizona, IDA is at the forefront of the fight against light pollution. “I can give people facts ’til I’m blue in the face, but that’s not going to move somebody who’s afraid of the dark and who has a gut feeling that more light will make them safe,” Barentine says. “I have to slowly evolve their emotional reaction from seeing darkness as a problem to seeing it as a value that they support.” 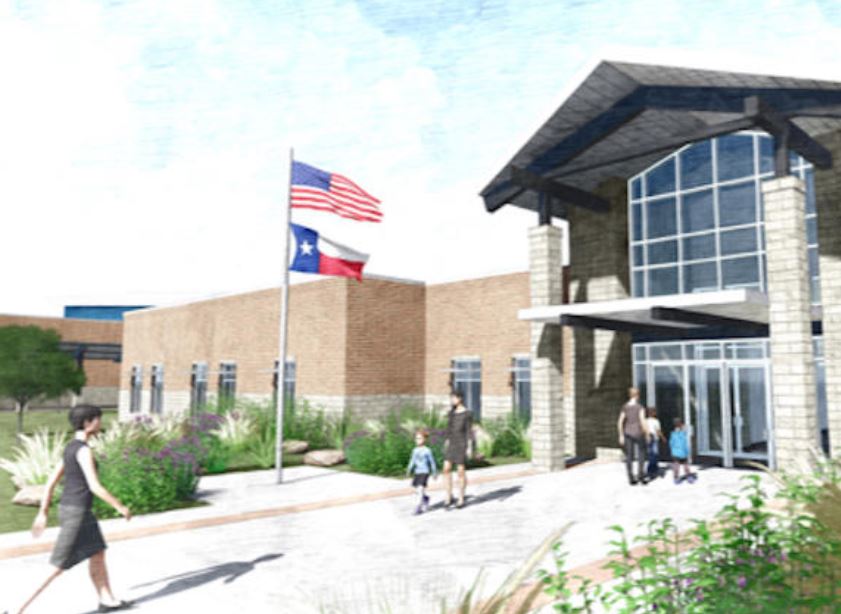 New Wimberley school aims to take water conservation to the next level
From Texas Standard:  Wimberley Independent School District in Central Texas is moving forward with the… 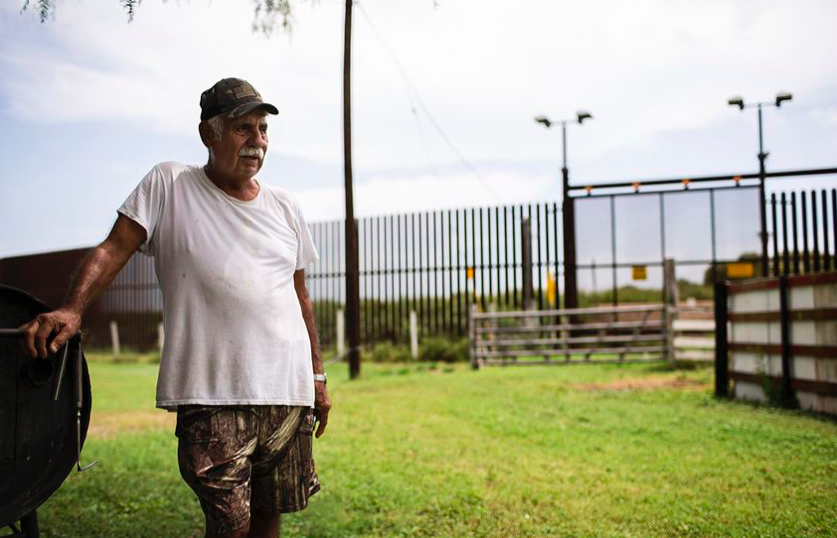