BURNET — With a stern admonishment to the Texas attorney general’s office, state District Judge Evan Stubbs ruled Wednesday for the newly incorporated city of Double Horn in a lawsuit that challenged the validity of the city’s status.

“Your motion for summary judgment, discovery and all of those things will ultimately cause these defendants a huge expense at the cost of taxpayer dollars,” Stubbs said to Ken Richardson, who was representing Paxton’s office. “So you’re asking me to authorize a lawsuit so you can bury these people in pleadings and paperwork?”

Stubbs said the city’s response appears to show that Double Horn is “a proper city” and the state’s lawsuit constitutes “an abuse of (its) office” to pursue a lawsuit that will ultimately show the city was properly incorporated.

Read more from Leslee Bassman with The Statesman here. 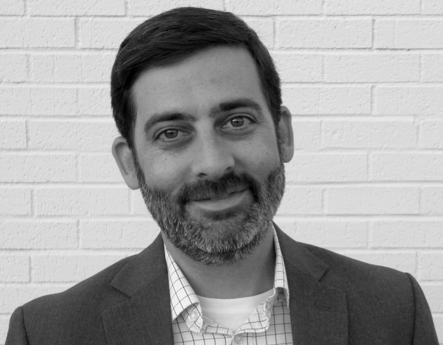 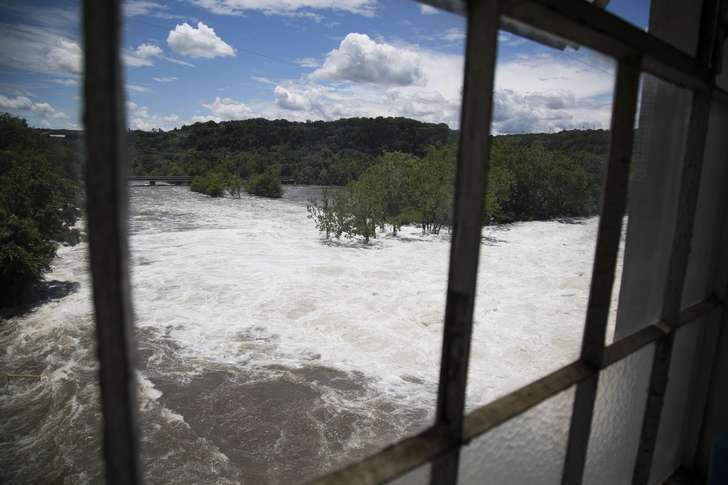 Workman: The future of water in Texas
During the recent drought, my office heard constantly from people concerned about the lack of… 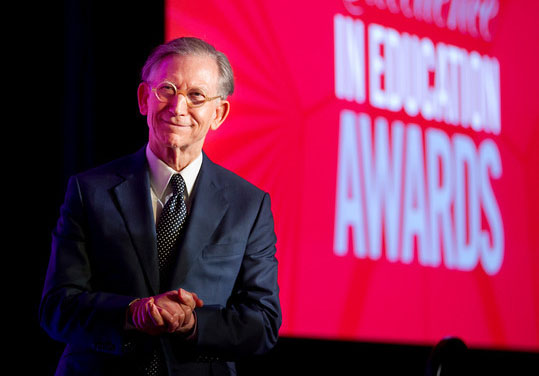