During Hurricane Harvey, thousands of properties behind two federally owned reservoirs flooded. On Tuesday, the United States Court of Federal Claims ruled that the government was liable for the flooding and that property owners are eligible for damages.

Houston’s natural vulnerability to flooding — worsened by development that officials left unchecked for decades — was exposed like never before in 2017, when Hurricane Harvey slammed into Texas and turned into a tropical storm that lingered for days over America’s fourth-largest city. One of the starkest examples emerged on the west side of town, where thousands of flooded-out Houstonians learned that their homes and businesses were located inside federally owned flood control reservoirs.

The reservoirs behind Addicks and Barker dams are dry most of the time, dotted with parks and sports fields. But during Harvey, they filled to unprecedented levels with floodwater that crept into thousands of homes and businesses behind them, lingering for days. Within weeks, hundreds of impacted property owners had sued the U.S. Army Corps of Engineers — the federal agency that owns and operates the dams — alleging that it is liable for the flooding and must compensate them for the resulting damages.

In a historic decision on Tuesday, U.S. Judge Charles F. Lettow of the U.S. Court of Federal Claims sided with them.

In the 1940s, when the Army Corps built the dams, the area behind them was mostly empty prairieland. But in his 46-page ruling, Lettow said it was clear that the Army Corps knew for decades — since at least the 1970s — that the reservoirs could swell to such levels but chose not to purchase more land around them to curtail development even as it was encroaching from all sides. That means the 2017 flooding was intentional and constituted a “taking” of private property under the Fifth Amendment to the U.S. Constitution, which requires “just compensation” to landowners, Lettow ruled.

In its defense, the government argued that the Army Corps was forced to flood the properties out of necessity and emergency — and that it had no other option because of the way the reservoirs function.

While that might be true, Lettow wrote, “these constraints only existed because the Corps’ design of the dams contemplated flooding beyond government-owned land onto private properties.” 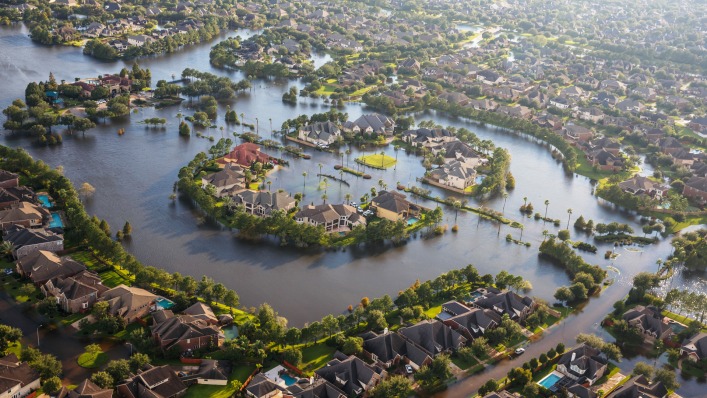 The Cities Of The 21st Century Will Be Defined By Water
"Now as cities wrestle with the reality of more intense storms, more flooding, and more… 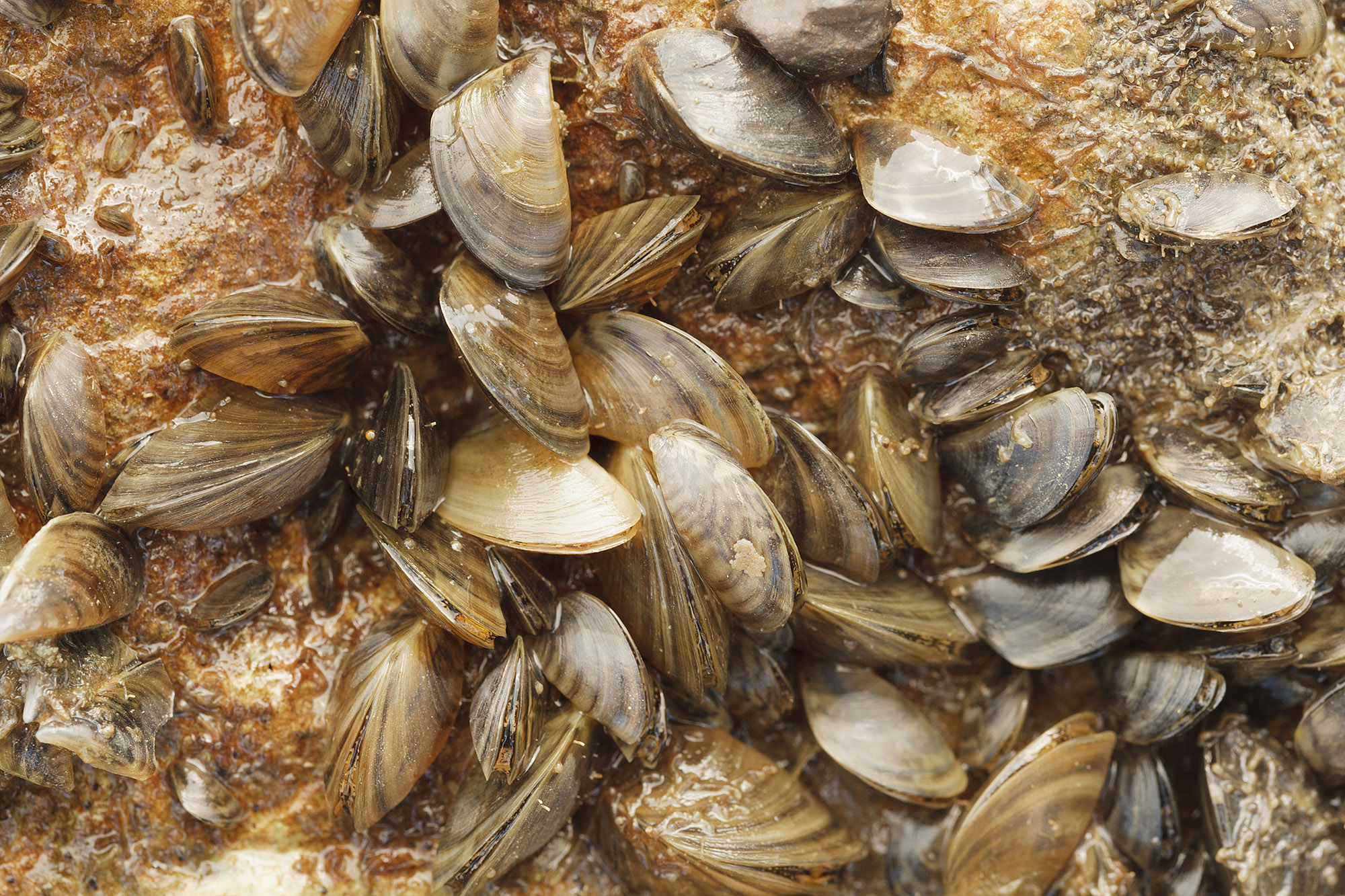 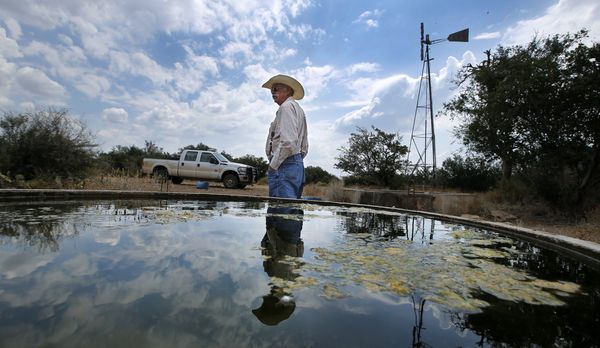