Spicewood Beach and neighbors getting water trucked in

A Central Texas community has run out of water amid a statewide drought, prompting the Lower Colorado River Authority to start trucking in water. Read more from Statesman.com.

The well supplying water for about 1,100 residents near Spicewood Beach in Burnet County is at risk of running dry in two to three weeks because of prolonged drought conditions…”We are hopeful that conservation efforts will extend the life of the well, but even so, it is likely the well will become unusable in the next few weeks.” Learn More

The Texas Commission on Environmental Quality (TCEQ) will be hosting drought emergency planning workshops throughout the state in January and February 2012. The workshops will provide local government officials, board members, and their water system operators information and tools to prevent and mitigate water outages. Learn More

The state’s population is expected to nearly double by 2060, from 25.4 million people to 46.3 million, according to the state water plan. New management strategies and supply projects are needed to meet the state’s residential, business and agricultural water needs. Failure to act could result in devastating business losses, lost jobs and reduced incomes, the state plan says; public health and economic development will suffer. More from Statesman.com.

Dwindling supplies of water and electricity are imperiling the state’s economic future, a Texas Senate committee was told Tuesday. Read more from Statesman.com.

After enduring the record-setting heat and dry conditions of 2011, drought-weary Texans are being greeted with forecasts of more of the same for the new year. Read more from TexasClimateNews.org.

“The primary message of the 2012 State Water Plan is a simple one: In serious drought conditions, Texas does not and will not have enough water to meet the needs of its people, its businesses, and its agricultural enterprises.” Learn more from TWDB. Read what Tom Mason, former LCRA General Manager has to say about the plan here.

Back to News Archive 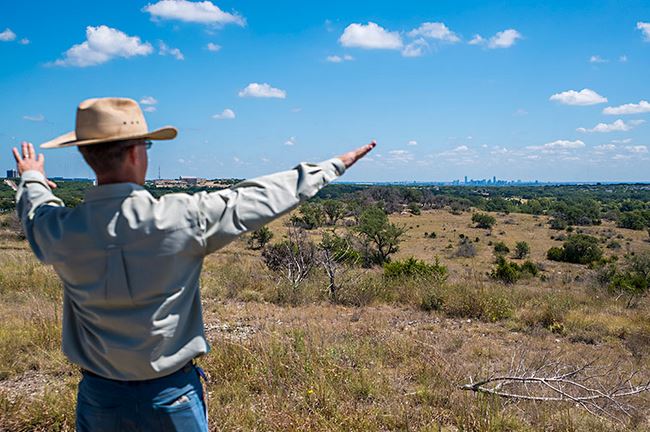 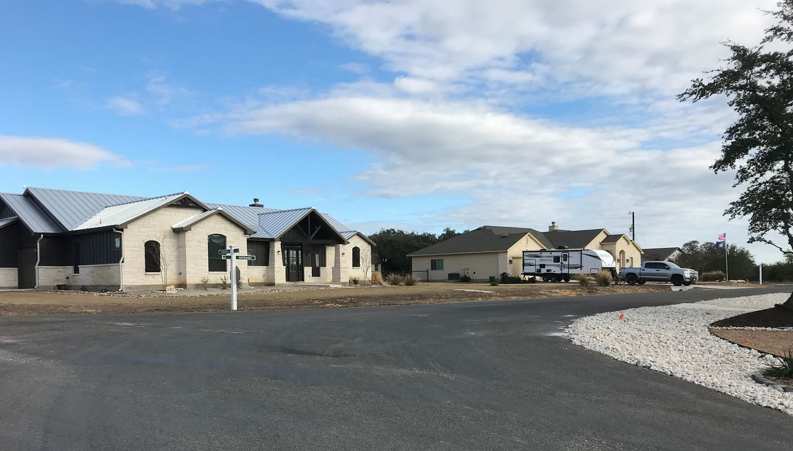 Urban sprawl making its way toward slower growing parts of the Hill Country
Cities up and down the I-35 corridor have experienced explosive growth over the last decade,…
Protecting the Hill Country begins with an informed, engaged citizenry
Water is a hot topic in Texas – and it’s getting hotter. Register for Trib…
Get Involved
Donate
Subscribe
Shop
Upcoming Events