The line would connect the approved McCamey D Station to be constructed north of Eldorado with stations in Kendall and Gillespie counties, providing more reliability and a new path for wind power to get to market. Counties that could be impacted by this CREZ project include Schleicher, Sutton, Kimble, Kerr, Kendall, Gillespie, Menard and Mason. Read more here.

Beneath many places in the Texas Hill Country, more groundwater is being pumped out than can be replaced through the water cycle. “What does a Desired Future Condition (DFC) have to do with your water?” On 26 July 2010, you can comment on this question. Read more here.

This month, parts of Central Texas will decide how much water will be in the aquifers below the land for the next 50 years. The decisions will affect Dripping Springs, Johnson City, Wimberley and other towns south and west of Austin that rely on groundwater supplies. Erika Aguilar of KUT News reports,click here.

Could New Approaches to Infrastructure Transform Our Region?

Domestic use of Highland Lakes water

Ray, who has a weekend place on Lake Buchanan, waters his lawn by pumping water from the lake.” LCRA is asking property owners to pay up. Read more from Water Matters.

Rodney Smith’s pitch to the Uvalde City Council this week was all about water, but the reception seemed more like the kind you’d see extended to a carnival hustler trying to engage the local citizenry in a game of Three-Card Monte. Read full San Antonio Express article here.

There was standing room only at the Uvalde City Council meeting as citizens crowded into council chambers to hear about the Uvalde Water Project pipeline. Southwest Texas Water Resources wants to construct a 67-mile pipeline from Uvalde County to San Antonio to transport Edwards Aquifer water. City Council says “no”. Read more here.

Texas Parks & Wildlife magazine’s ninth annual water issue is on the news stand now and is a useful resource to engage readers with current water issues that affect their lives. The full text of the issue is also available on the magazine’s website.

Critical Groundwater decisions are being made now – participate locally

Hill Country Groundwater Districts are meeting over the next few weeks to prepare for the Regional GMA9 meeting on July 26th. Local groundwater districts need your input. The Hill Country region is about to establish a Desired Future Condition (DFC) for groundwater supply. What will this mean for your well? For spring flow? For your ranch? Read more here.

A public meeting will be held July 27th in Comal County to consider authorization of a new HCP (Habitat Conservation Plan). An HCP is a way to conserve habitat for endangered species by establishing and managing preserves to mitigate for habitat taken by development. Learn more…

A request in 2008 by the City of Burnet to the Texas Commission on Environmental Quality to amend its wastewater permit would more than double its discharge rate into Hamilton Creek, which feeds into Lake Travis. Read full Community Impact article here.

Must read about LCRA, the Highland Lakes and Water Planning in Texas

“The LCRA is in a precarious and powerful position as both river steward and water marketer. The same agency endowed with protecting the Colorado River, also funds itself by selling its water.” Read the full article by Ian Dile, Texas Observer here.

Please Share This
Related Articles
NASA Satellite Will Improve Drought Forcasting With a Little Help From Texas
A satellite launched by NASA over the weekend could help people around the world tackle…
Sky Lewey, HCA Board Member receives Texas Parks and Wildlife Department Award
Sky has been selected to receive a “Lone Star Land Steward Award” for her work… 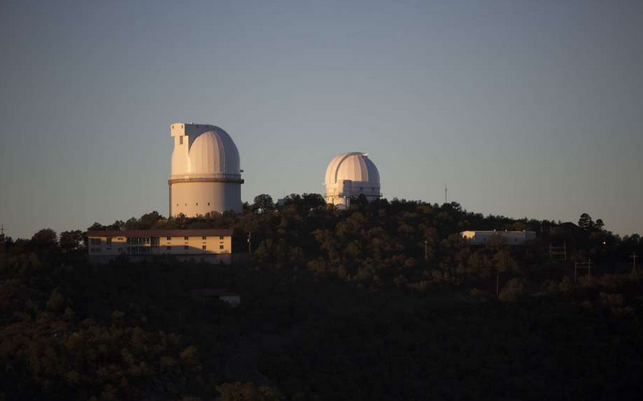