Developers behind two large subdivisions proposed in Kendall County are asking the Legislature to create a pair of special districts to help finance construction of roads and other infrastructure.

Some residents are upset over not being alerted earlier by state and local officials who knew of the legislation since the start of the year.

Worries about new growth hastening the depletion of groundwater in Kendall County were tempered by word the developers are exploring out-of-county water sources rather than drilling wells. But the prospect of adding motorists to already crowded roads around Boerne remains a major concern… More from MySanAntonio.com 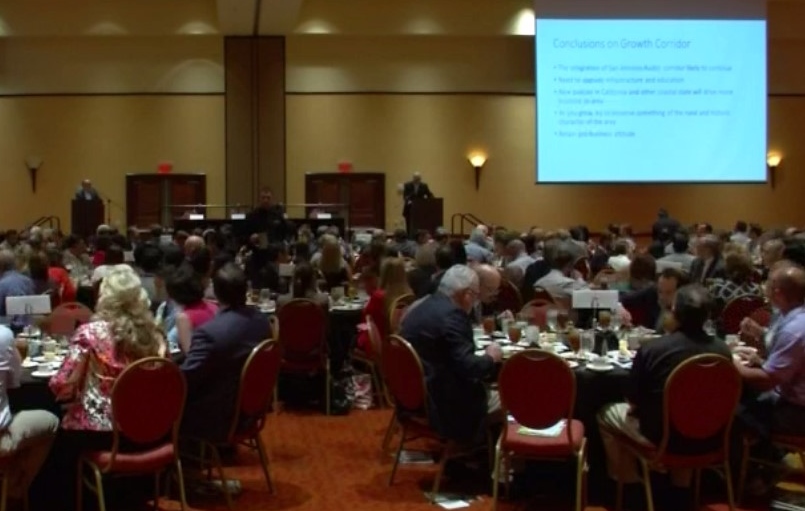 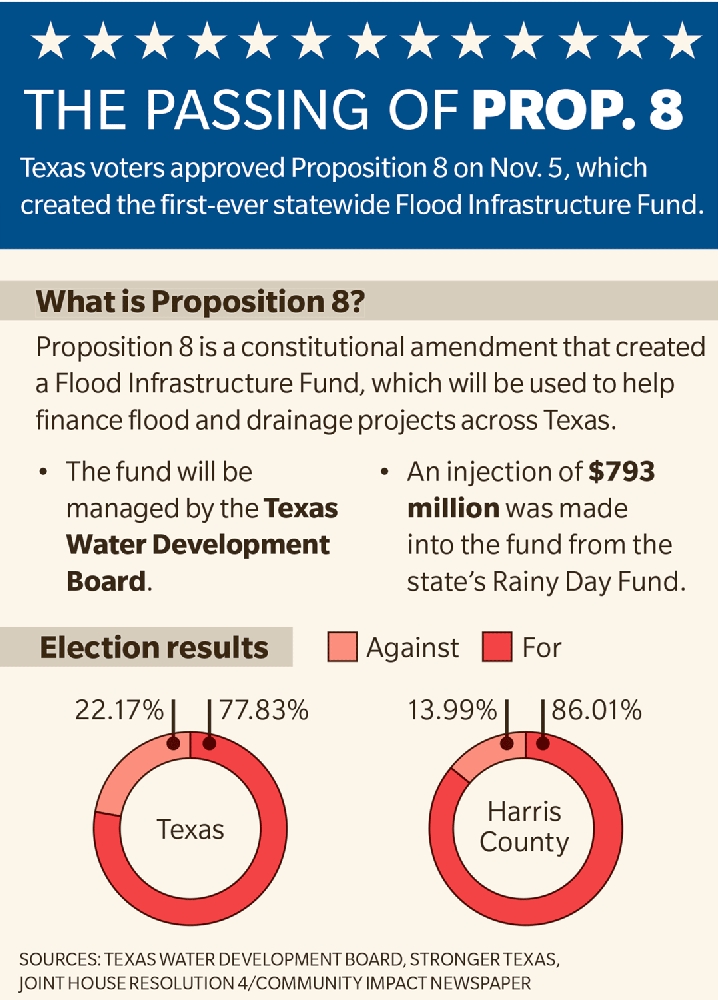 Proposition will start state’s first flood fund
After garnering the approval of voters, Texas has been given the go-ahead to create the state’s… 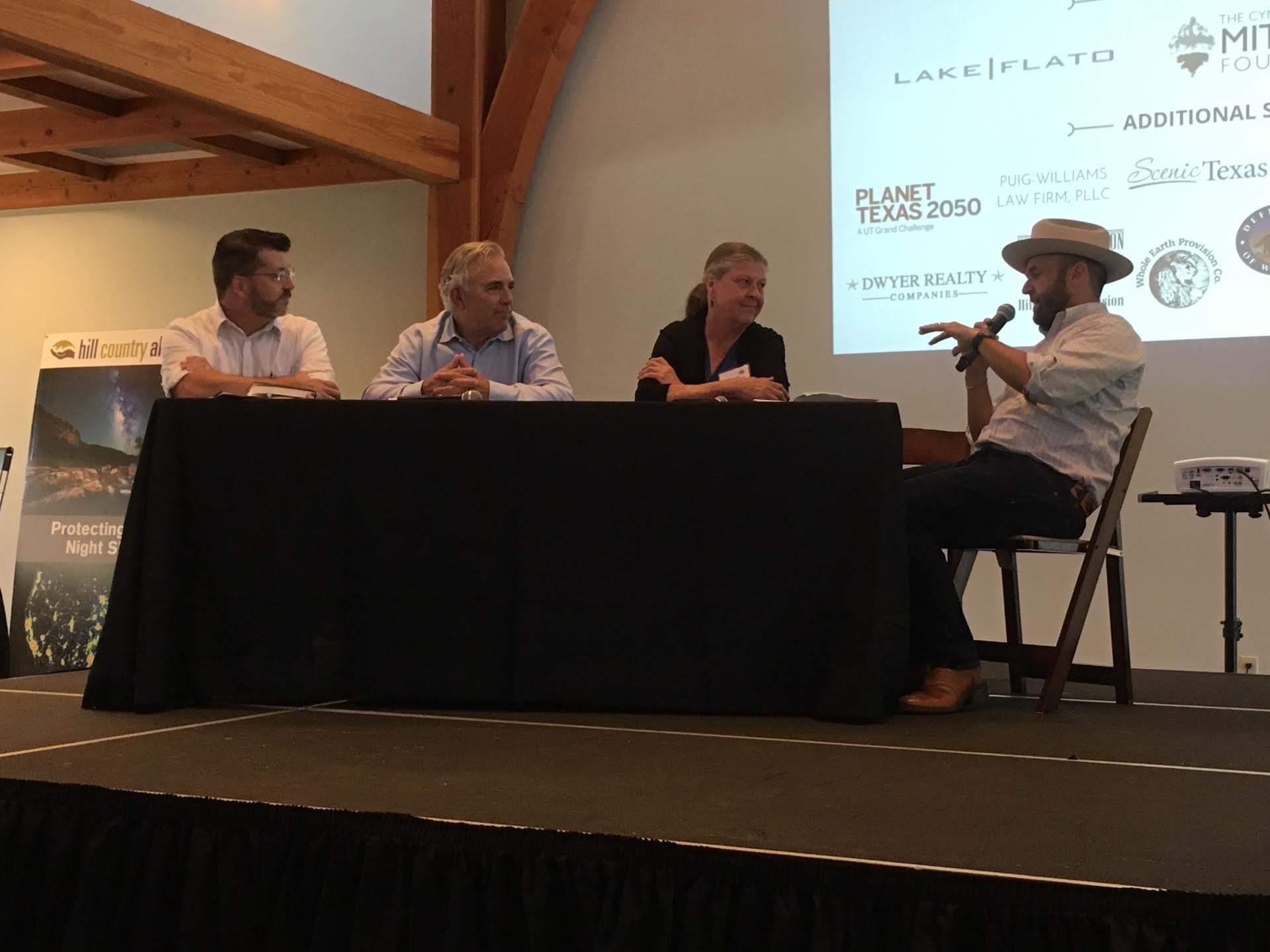 Our area, our culture and our ‘First freedoms’
Last week, I had the opportunity to represent our fine town on a media panel…
Get Involved
Donate
Subscribe
Shop
Upcoming Events