H.B. 2062 as introduced could have set rainwater harvesting back ten years. But because of the dedicated work of a small group of rainwater professionals, the worst of H.B. 2062 (for the rainwater community) appears to have been struck. Next time could be different – very different, and very bad. A forum has been scheduled to begin organizing for effective, pro-active, rainwater harvesting advocacy in the interests of consumers, installers, manufacturers, vendors and municipalities. Details

The Office of Sustainability says San Antonio is emerging as one of the “greenest” large American cities. Learn More

Do you ever wonder what kind of moth or butterfly that caterpillar will become? And do ever think about why it’s eating that particular plant and not any other? If you’ve asked yourself either of the last two questions, perhaps you have an inner “naturalist” begging to explore and learn. The Texas Master Naturalist program can offer you the platform from which your exploration is endless. Learn More

Gardeners, nature enthusiasts and people who like to spend time out in their yards will have a chance to learn tips and techniques for sustainable gardens and landscapes and water conservation in a festive, family-friendly atmosphere during the Rain Dance Festival from 10 a.m. to 3 p.m. Saturday, June 1, at The Herff Farm at the Cibolo. Learn More

What happens when you put 10,000 people next to more than ten million bats (and sensitive Edwards Aquifer recharge land)? Bat Conservation International (BCI), GEAA and others are urging participation this Wednesday , May 29th in San Antonio. Learn more from BCI. You can also find extensive information about this issue from GEAA including how to contact your elected officials. We simply cannot afford to continue to make these kinds of mistakes in the Hill Country.

A water generation gap portends confrontation between Texas’ past, future

“If people understand how rich this state is in springs, and how those springs provide most of the flow for many of our rivers, then maybe they’ll pay more attention to how they’re depleting them…” Sharlene Leurig, Andy Sansom and David Langford, all friends of HCA’s, share stories in this thoughtful article about Hill Country water resources. A must read from Texas Climate News.

“Six area conservationists were honored on Friday with the Cibolo Nature Center & Farm’s annual Stewardship Awards, recognizing individuals who have made outstanding contributions to protecting the land, water and wildlife of the region.” Learn More

National Trails Day to be Celebrated on June 1

Celebrate the 21st annual National Trails Day on Saturday, June 1 by lacing up some sturdy shoes, grabbing a hiking stick and heading to a Texas State Park near you to join a guided hiking tour or hit the trails on your own. Learn More

It’s peach season, but Austinites likely won’t be seeing any Fredericksburg peaches in grocery stores any time soon after a combination of freezing weather and hailstorms decimated more than 90 percent of the crop in Gillespie County. More from Statesman.com

“In these last frenzied weeks of the 83rd Texas Legislature, much remains in limbo – including funding for a relatively small program with an outsized effect on Texans’ quality of life.” This story come from Houston, but the message certainly holds true here in the Hill Country.

Despite strong opposition from the citizens and elected officials of Wimberley and Hays County, the Texas House and Senate have approved the Needmore Ranch Municipal Utility District (MUD) #1 for approximately 4,020 acres of the 5,000-acre ranch just east of Wimberley. More from WVWA.

Bringing back the Milky Way, May 14 in Uvalde

HCA has been partnering with the McDonald Observatory and local Hill Country community organization’s creating an entire menu of programs aimed at reducing light pollution. The next workshop will take place May 14 at the Cactus Room of the Uvalde Convention Center. Details

On May 6th the offices of State Senator Donna Campbell and State Representative Jason Isaac received packets containing 372 petitions signed by citizens opposed to bills these legislators have introduced to create a 4,000+ acre Municipal Utility District (MUD) on the Needmore Ranch, just east of Wimberley.Learn More

According to the report, the greatest decline during 2010-11 occurred in the Trinity Aquifer of Central Texas, where 33 monitor wells showed a median drop of 16.7 feet, and an average drop of 19.7 feet. (The water board also includes one well in the Edwards-Trinity Plateau in that calculation.) More from the Texas Tribune.

Join GEAA at City Hall in San Antonio on May 22nd

In March, SAWS approved water and wastewater service to Crescent Hills, a development located entirely in Comal County on the Edwards Aquifer Recharge Zone. GEAA encourages SAWS ratepayers and those who don’t want to subsidize sprawl on the Edwards Aquifer Recharge Zone to participate on May 22nd in urging the San Antonio City Council to rescind SAWS service to Crescent Hills. This property is adjacent to Braken Bat Cave, home to the world’s largest bat colony. Read more here.

Water for Cities vs. Ag – Is it theirs? Or ours?

Some more enlightened utilities and political leaders are beginning to realize that Texas must grow smart – not just fast. Texas county governments, long weak on any ability to properly manage and plan growth, are beginning to band together to get the attention of a largely urban Texas legislature. More from Mike Mecke in Ranch and Rural Living Magazine.

People conform to political boundaries. Water does not.

Ten years ago, recognizing the rapidly growing threat to the water quality of the Barton Springs segment of the Edwards Aquifer, 13 unconnected Texas Hill Country jurisdictions sat down together and talked. Acknowledging that water, especially groundwater, does not conform to human boundaries, they devised a bold plan to conform to water, by crossing those boundaries. With help from the HCA, 65 participants from those jurisdictions re-convened on April 26 in Buda for The Next Wave, a workshop to share how they are each implementing the plan now. Learn More

The TRWCA Annual Conference will be held all day Friday and Saturday, May 10–11 at the Embassy Suites Convention Center in San Marcos. HCA will have a booth promoting our Rainwater Revival event – Come on by and see us! Learn More

Experts contend that any of the proposed reservoirs in the Texas Water Plan built west of Interstate 35 would lose more in evaporation than they would gain in new water supply. Creating an underground reservoir through the establishment of an ASR makes much more sense in hot, dry South Texas. Read more from SA Express-News.

Water, MUD and Beer: Recipe for an Explosive Hill

Save Our Scenic Hill Country Environment continues to monitor and participate in industrial wind and transmission activities that could impact the Hill Country. In the latest updates, information is provided on the continuing debate over the federal Production Tax Credit (PTC). Near and long term transmission developments are covered as well. Read the latest from SOSHE here. 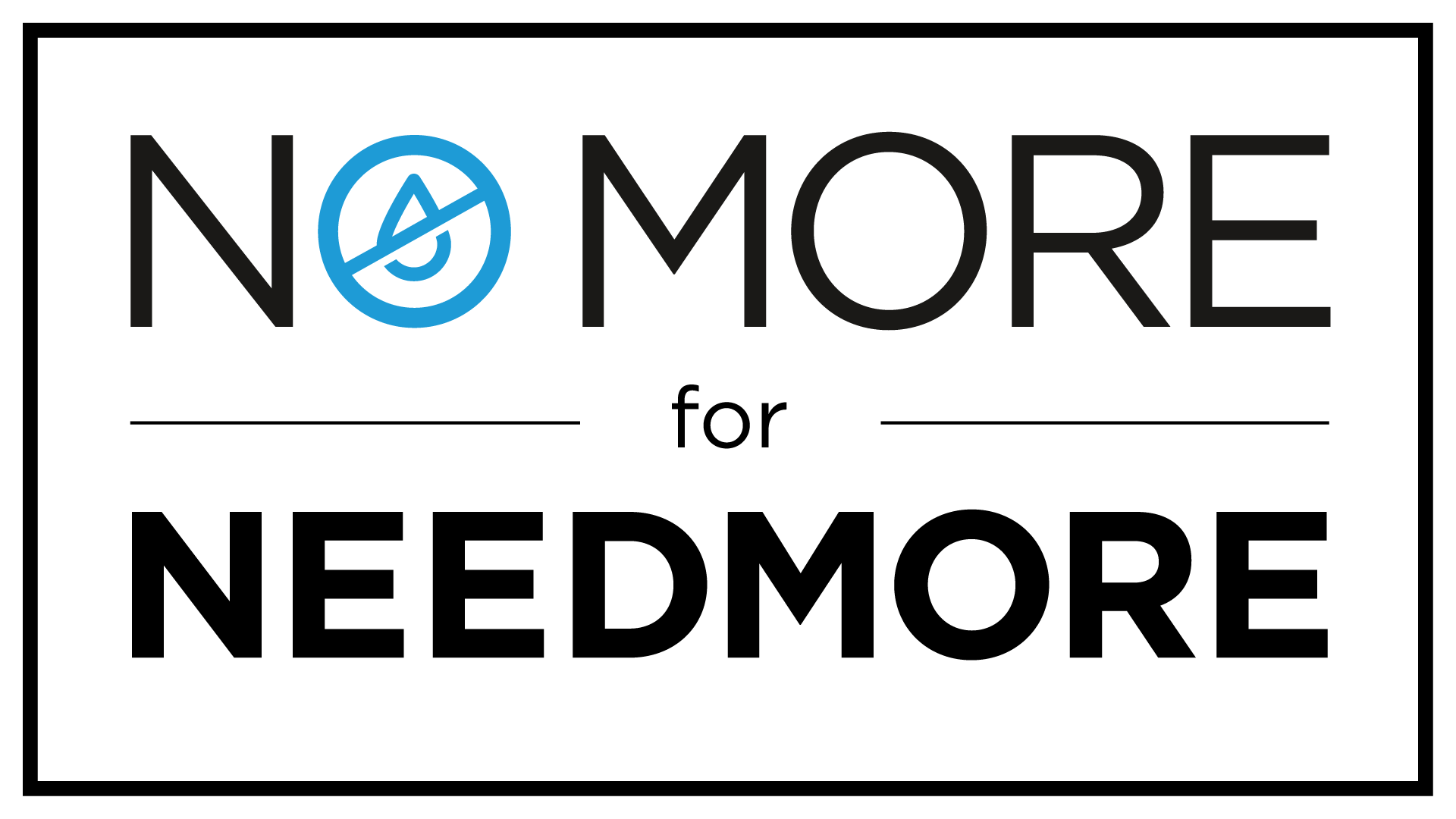