Conventional wisdom has long held that deer are more active on moonlit nights and most active under a full moon. The day after, the conjecture followed, deer move around less in the daylight.

Some hunters staked their outdoors reputations in support of the theory, as well as their ability to fill a freezer full of venison. Companies that publish solar-lunar tables for the use of hunters bet their businesses on it. After last weekend’s general hunting season opener coincided with Sunday’s full moon, some wondered if the brighter-than-normal nights led to decreased hunter success.

Research from 2017 says maybe not.

That’s because two years ago, the Penn State College of Agricultural Sciences published research suggesting that the moon and its phases have little to no impact on deer mobility by night or day.

“People have been trying to address this issue for 40 years or more,” said Duane Diefenbach, adjunct professor of wildlife ecology and leader of the Pennsylvania Cooperative Fish and Wildlife Research Unit at Penn State. “There have been equivocal results in the past with some reports saying (moon phase) makes a difference and some saying it doesn’t.”

The new research used data gathered for the Deer-Forest Study, an ambitious collaboration of Penn State, the U.S. Geological Survey and the state Game Commission and Department of Conservation and Natural Resources. Initially funded for 2013-2017, the deer-forest project combined hunter questionnaires, radio-collar deer monitoring and periodic habitat analyses in Rothrock, Bald Eagle and Susquehannock state forests. The goal was to learn more about ways that deer, soils and vegetation impact forested areas.

Read more from The Spokesman-Review here. 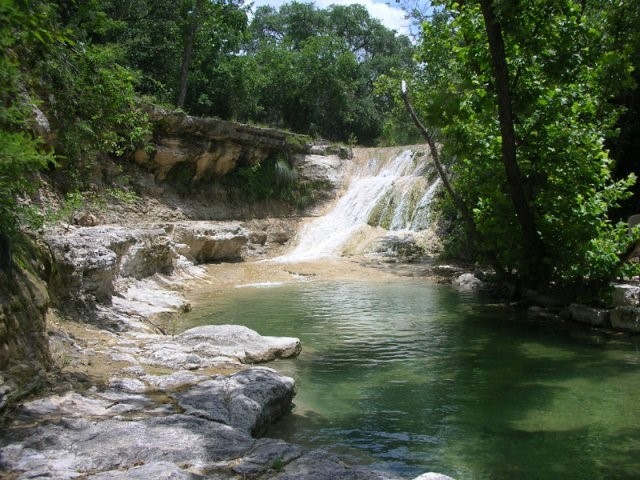 Boerne workshop will provide landowners with information on conservation easements
The Cibolo Conservancy Land Trust, in partnership with the Hill Country Alliance, is hosting a…
Don’t miss Chuck Marohn from Strong Towns November 20th
CNU Texas Chapter is bringing Chuck back to Texas for a three hour workshop on…
Get Involved
Donate
Subscribe
Shop
Upcoming Events