Texas is now the front line of an ecological battle pitting a devastating invasive moth against the state’s ubiquitous prickly pear cactus. Already, the South American cactus moth has laid waste to the cactus population in Florida, having come ashore there roughly 30 years ago. Now field biologists with the University of Texas have spotted it in South Texas and are rushing to bring the moth population under control.

If they can’t, they say, a plant iconic to the Texas frontier and crucial for pollinators and wildlife could be wiped out. The westward migration of the moth has alarmed Mexican biologists partnering with Texas counterparts — south of the border, the prickly pear is a key species for human consumption and agricultural production. 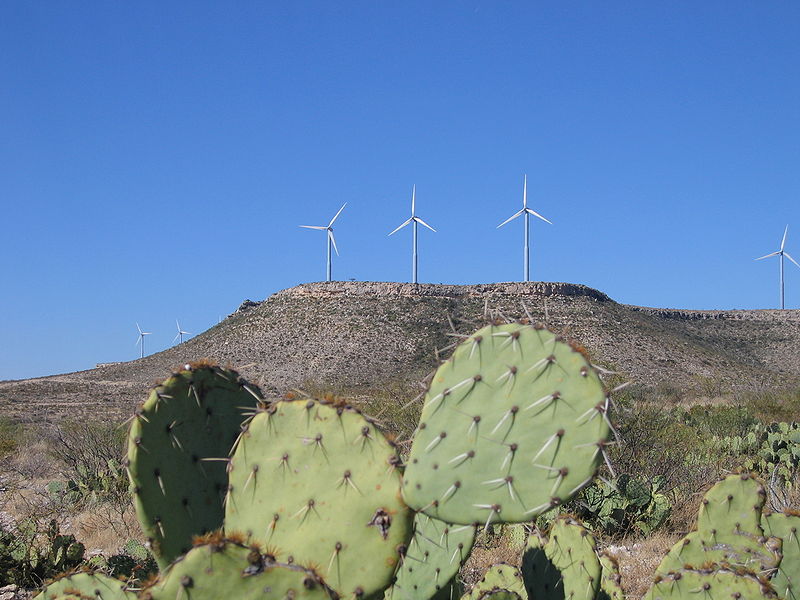