In 1969, a San Antonio fried-chicken tycoon was struck by a life-changing idea: He would find, buy, and heal “the sorriest piece of land in the Hill Country.”

Now celebrating its 50th anniversary, the Bamberger Ranch Preserve sprawls across 5,500 acres of grassy hills and wildflower meadows in Blanco County. When visitors arrive May 5 for the annual family day and picnic, they will repeatedly drive across a perennial stream that cascades through a series of waterfalls and deep pools. Fields of Indian blankets practically glow at sundown this time of year, and the leaves of the bigtooth maples burst into brilliant hues of red and gold each fall. The ranch, which also goes by the informal name Selah, is widely celebrated as one of the largest and most influential efforts to restore a classic Texas landscape. When J. David Bamberger launched his project half a century ago, however, Selah was a worn-out wasteland. Many thought he was a crackpot—not that Bamberger minded.

“I’ve lived my life being different,” says Bamberger, who began his career as a door-to-door vacuum salesman and went on to co-found Church’s Fried Chicken, the first Texas-based fast food chain to expand nationwide. When the company went public, Bamberger became a wealthy man. At 40 years old, he was living in San Antonio and ready for a new purpose. 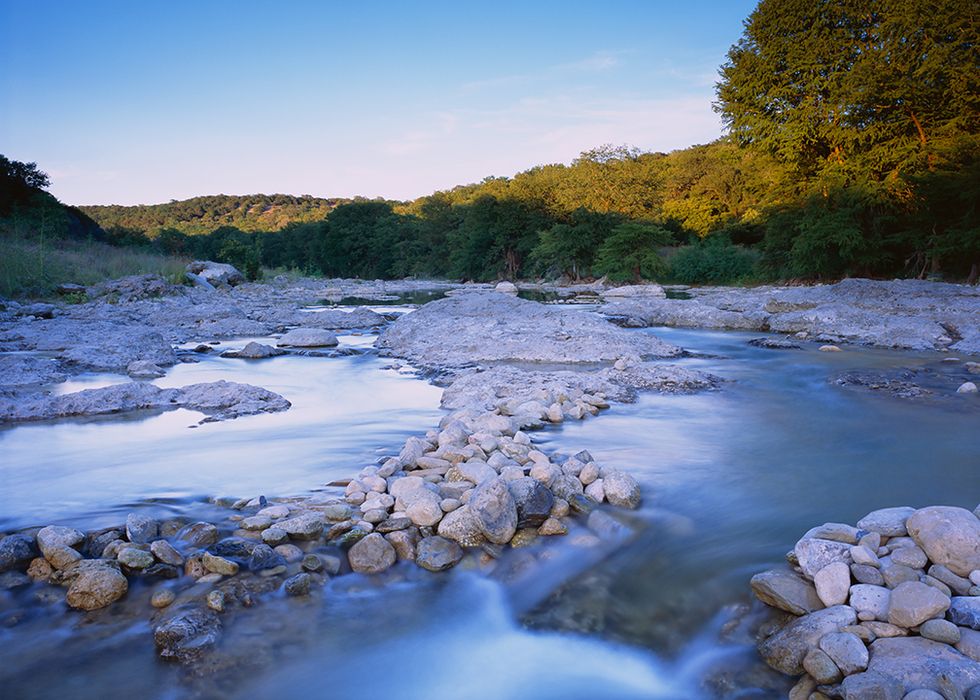