An application to build a controversial 11-story hotel on Spicewood Springs Road has been temporarily withdrawn, according to an Austin city councilwoman.

In an email message to her constituents, Sheri Gallo, who represents District 10, said developer David Kahn made the decision a day after meeting with Gallo and her senior policy advisor.

Plans for the hotel, which would have been located at 6315 Spicewood Springs Road, near Yaupon Lane, had alarmed many nearby residents who were concerned about traffic increases, among other issues… Read more from Statesman.com 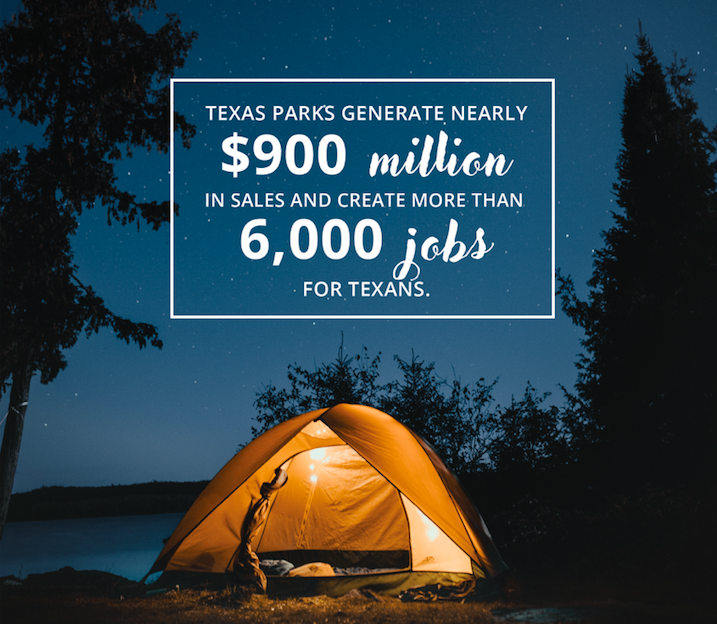 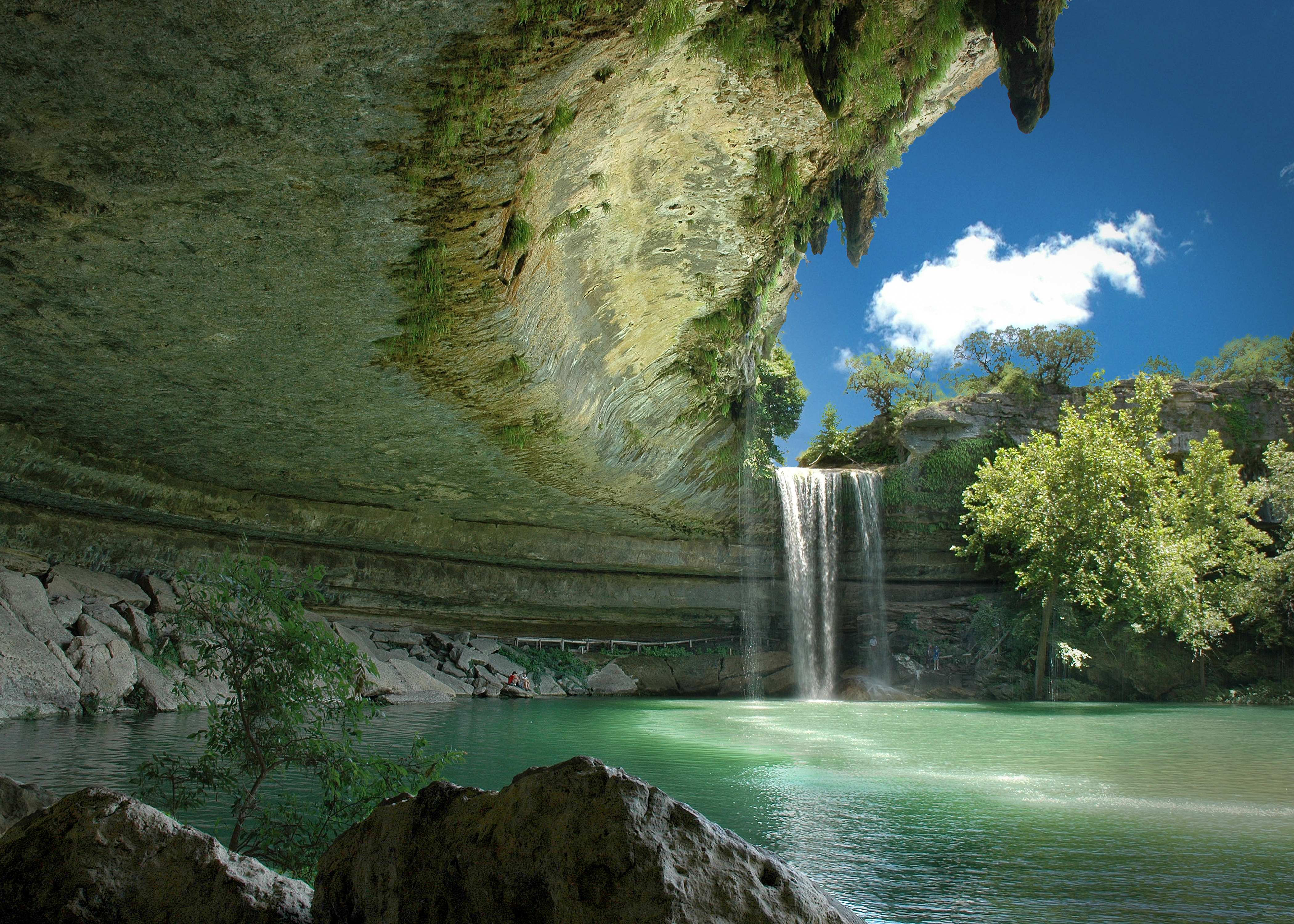 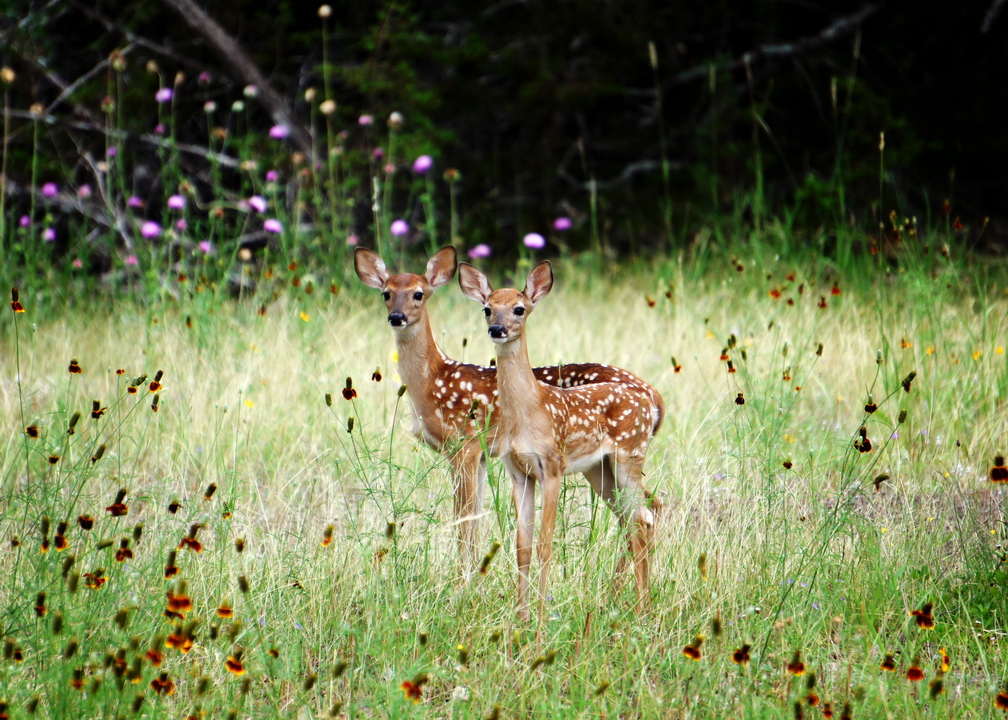