When San Antonio became the first Monarch Butterfly Champion City in December, people in the conservation community outside the city limits took notice. Mayor Ivy Taylor was the first mayor in the country to commit to all 24 recommendations on the National Wildlife Federation’s Mayor’s Monarch Pledge action item list to increase Monarch butterfly and pollinator habitat in the country. Being first counts for something, even as mayors in at least 99 other cities have joined the Pledge.

Since December, the mayor’s commitment has gained momentum. The San Antonio River Authority, Bexar County and dozens of city departments and local nonprofits have gotten on board to help Monarch butterflies and other pollinators. Several city agencies featured Monarchs and/or butterflies on their Fiesta medals this year. And in late April, UTSA made a big commitment dedicating 6.8 acres of undeveloped land on its main campus to a major Monarch habitat restoration program… Read more from the Rivard Report 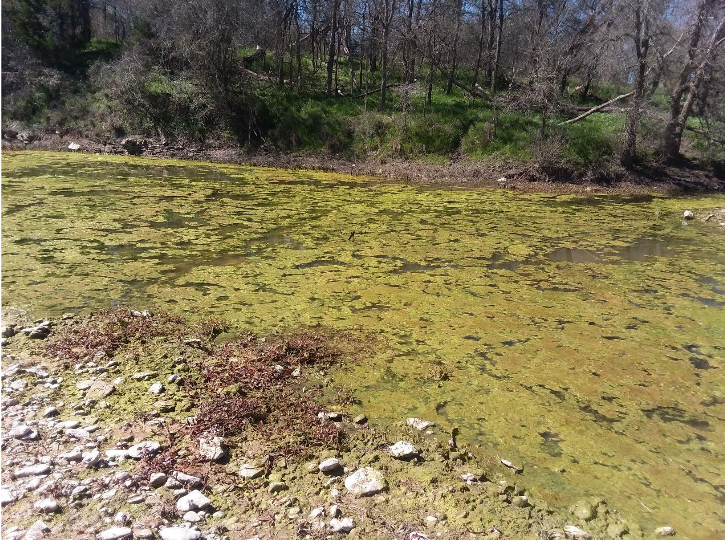 Bulverde developments threaten local water supply by discharging treated sewage into the Edwards Aquifer
The past decade has seen numerous developments sprouting up in the area around Bulverde, Texas.… 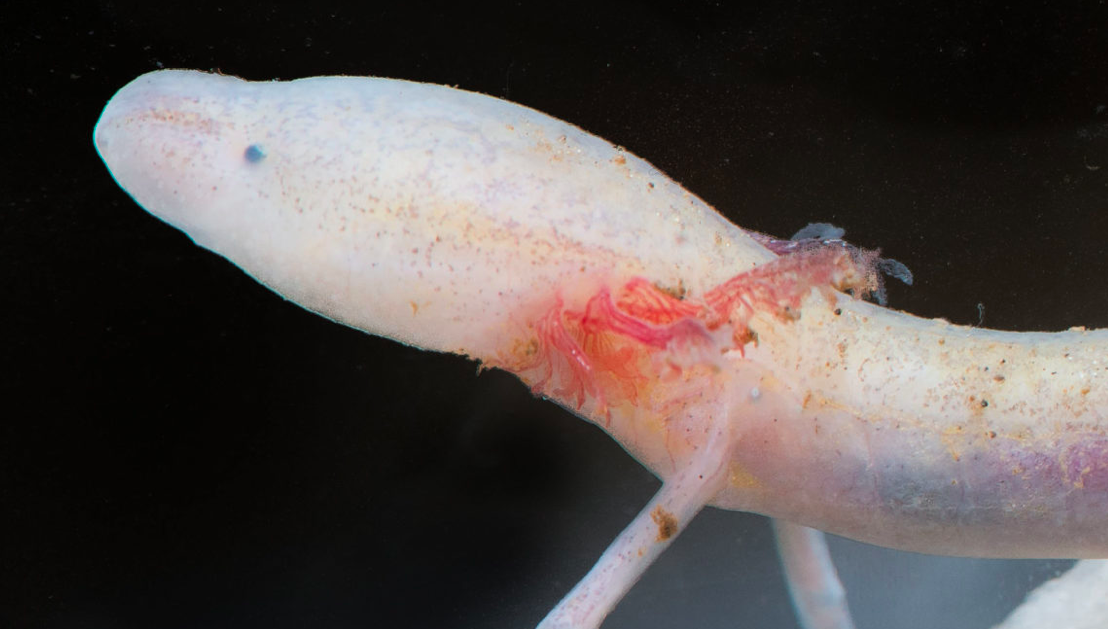 If these walls could talk
The pictographs of the Pecos River have lasted millennia in a tempestuous desert, surviving mostly…
Get Involved
Donate
Subscribe
Shop
Upcoming Events