From the Archives – Silent springs: is it too late to save Hill Country water?

In 2000, Jacob’s Well stopped flowing for the first time in recorded history.

Its source sapped, Cypress Creek came to a trickle in Wimberley, and the state added it to a list of streams with impaired water quality. “I think it was a big wake-up call for the community,” Baker says. “If the well is the canary in the coal mine for the aquifer, then the canary was choking and about dead.”

The spring ceased flowing again in October 2008. As this story went to press, it appeared Jacob’s Well had gone to zero a third time.

The cessations confirm what water experts have been warning: that Jacob’s Well is under immense stress from a development boom over the Trinity Aquifer, the primary source of water for much of the Hill Country… Read more 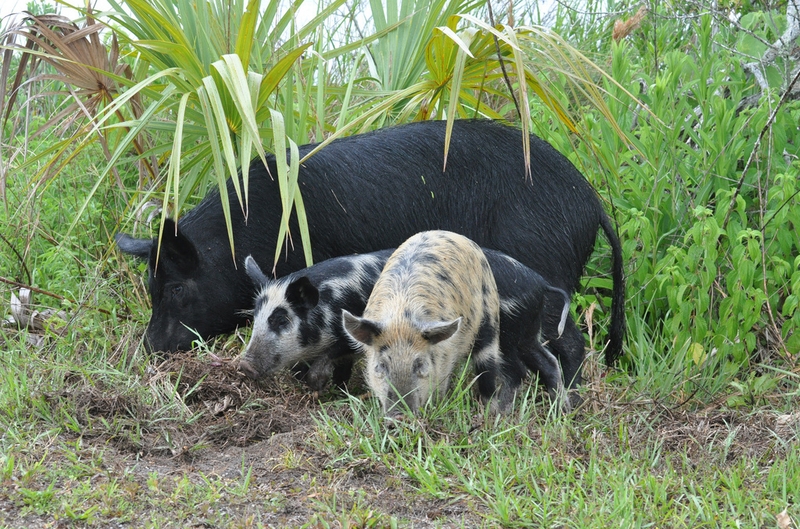 Abbott signs hot air balloon hog hunting bill in spite of warning that it could be a “catastrophe”
Wild hogs and hot air balloons aren't a good mix, wrote one Republican lawmaker to…
City Planning for San Antonio Growth Bomb
“Bexar County Commissioners reviewing their own 2015 proposed budget, were told by county planners on… 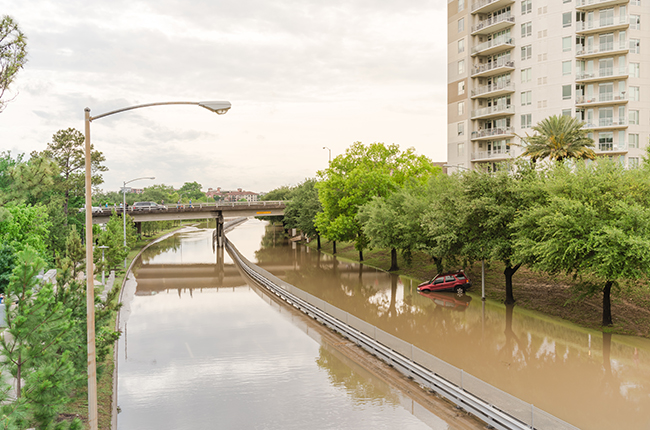 Texas experiences wettest August in 100 years
If you think August was a wet month in Texas, pick up your prize.  Preliminary…
Get Involved
Donate
Subscribe
Shop
Upcoming Events