The Graham family can never seem to cut a break from big government. The Texas Commission on Environmental Quality (TCEQ), the state agency that grants wastewater permits, approved a permit for the neighboring developer of Johnson Ranch in spite of the fact that Administrative Law JudgeSarah Ramos, who heard the Graham’s case in a contested case hearing, ruled that the permit should be denied. Allowing the developer to dump its treated sewage onto the Graham’s property means they’ll lose that land under the ‘waters of the state’ claimed by the state of Texas, even though the area is a dry creek bed and unnamed tributary of the Cibolo Creek. It’s a backhanded way for a developer to exploit the power of government for its own private gain.

The TCEQ interprets the Texas water code to consider all water that drains or collects in a channel as belonging to the state. The Graham-Lux family ranch has a dry creek bed that only flows when it floods, but the state considers it a creek that belongs to them, and therefore they can discharge effluent into it (to benefit a single, private developer).

Terrell and Pat Graham have been fighting to keep their land from this private developer who seeks their land to dump its treated sewage. The Johnson Ranch developer, or David Hill Johnson Brothers (DHJB), initially applied to handle its own wastewater within the confines of its own property at an approximate volume of 75,000 gallons per day. But in 2013, DHJB sought to amend it to dump up to 350,000 gallons of treated effluent onto the Graham’s property. This would make their dry creek bed continuously wet and adversely affect their cattle that routinely graze there… Read more from the Examiner 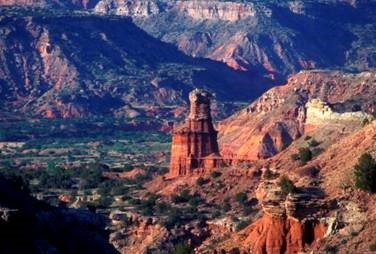 Truth in Budgeting for State Park Funding
Good news from Representative Larson’s recent capitol update: Last week, HB 158 passed the House…
On the Road: A Symposium on Water
The Texas Tribune and Texas State University will be hosting a day long symposium on… 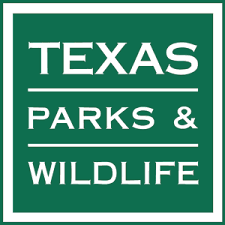