In the 65 years that Tommy Calvert has grown hay and raised cattle in Denton County, he’s never applied for a federal permit. But with a new national clean water rule in effect, he’s not sure if it’s something he needs to think about. After heavy rains, runoff from his fields sometimes reaches a creek near his 300-acre farm, and Calvert doesn’t know if that tenuous connection to the drinking water supply might be enough to bring him under federal purview.

Calvert’s confusion reflects wider uncertainty as the U.S. Environmental Protection Agency’s new Waters of the U.S. rule kicks in, extending the agency’s regulatory power to smaller bodies of water, including some streams that only flow after heavy precipitation.

The changes mean more landowners may need to apply for permits for work affecting water that now falls under federal jurisdiction. But some environmental law experts say the rule is so broad that it’s unclear whether farmers like Calvert will be affected… Read the full story from the Texas Tribune 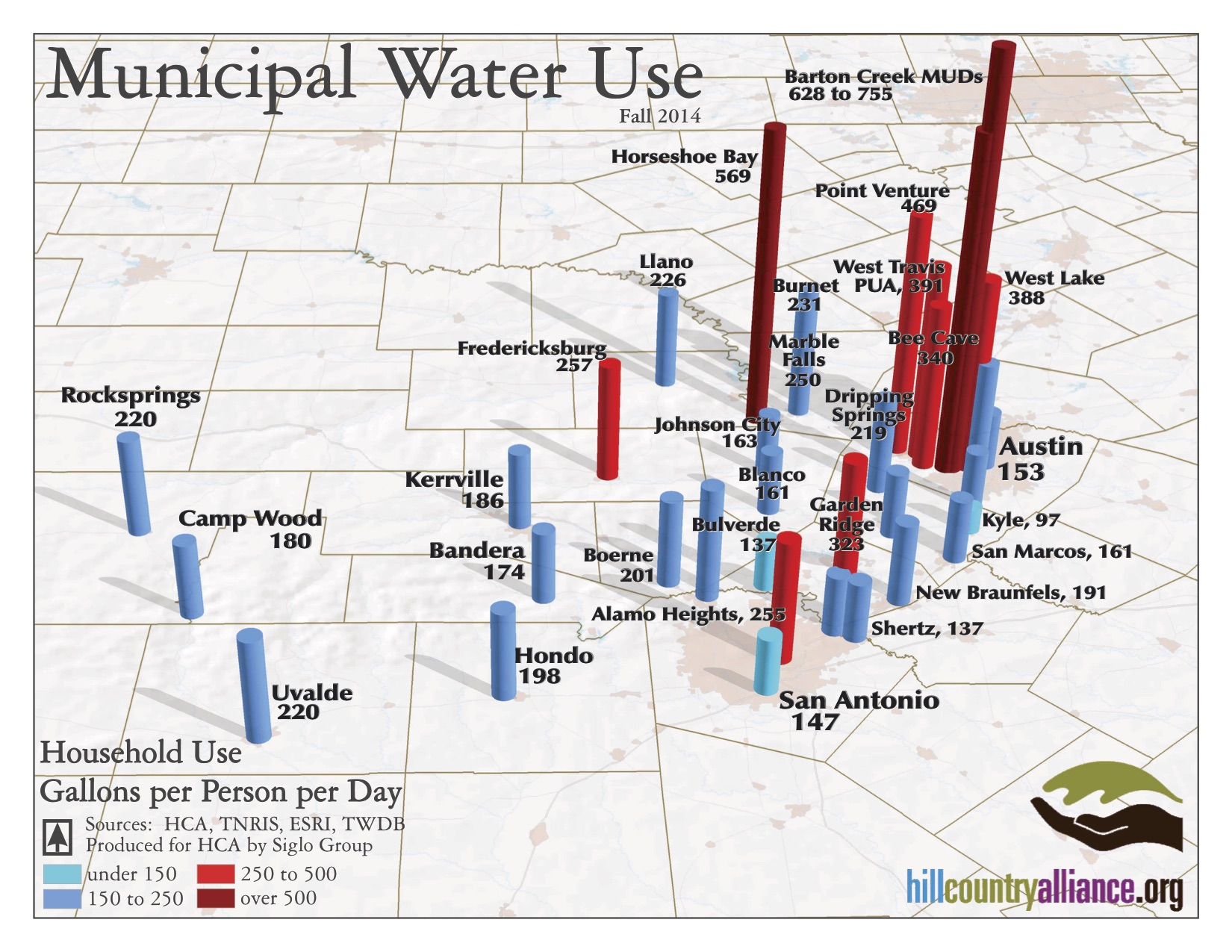 One Water: The future of land and water in Central Texas
For centuries, the Texas Hill Country has been a region defined by its water resources.…
Get Involved
Donate
Subscribe
Shop
Upcoming Events