Texas planners look to aquifers to prepare for next drought

The torrential storms of last month essentially ended one of Texas’ worst droughts, but much of the excess water has already flowed into the Gulf of Mexico or will evaporate by year’s end.

With a wary eye toward the next prolonged dry-streak that inevitably will come, some think expanding the use of underground aquifers may help slake the thirst of Texas’ rapidly growing population.

Three trillion gallons of water gushed from swollen Texas rivers into the Gulf of Mexico in May, and another 2 trillion gallons will likely evaporate from state reservoirs by year’s end. Combined, the lost water would be enough to serve Texas’ booming population for an entire year.

If widely implemented, aquifer storage and recovery would be among the major additions to the state’s water infrastructure since scores of reservoirs were built following the historic drought of the 1950s.

Aquifers are naturally occurring underground layers of rock that can hold vast amounts of water, which can be brought to the surface by pumping or through natural means, such as springs. Some are replenished easily through natural means, such as streams and seepage, while others recharge more slowly but can be replenished manually with pumped-in water. One major benefit of aquifers is that their water doesn’t evaporate, which makes them an ideal water source in warmer climates.

Texas has only three of the nation’s 133 aquifer storage and recovery facilities, but studies are underway to determine where new ones could be built in the state, which had its driest year ever in 2011, causing lakes to dry up and forcing many cities to heavily restrict water use.

“I think it will be a long time before (water) professionals forget about the drought,” said Bill Mullican, a former administrator with the Texas Water Development Board who recently helped write legislation that removes hurdles to building the aquifer storage and pumping facilities. “I think the drought is going to have a significant effect on our long-term planning.” Read the full article from Statesman.com 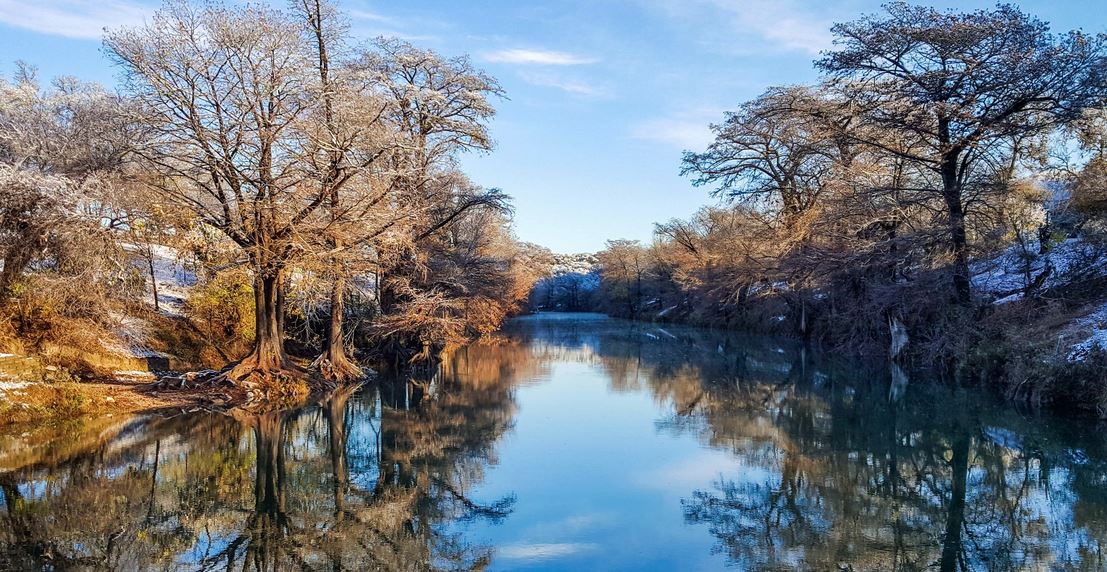 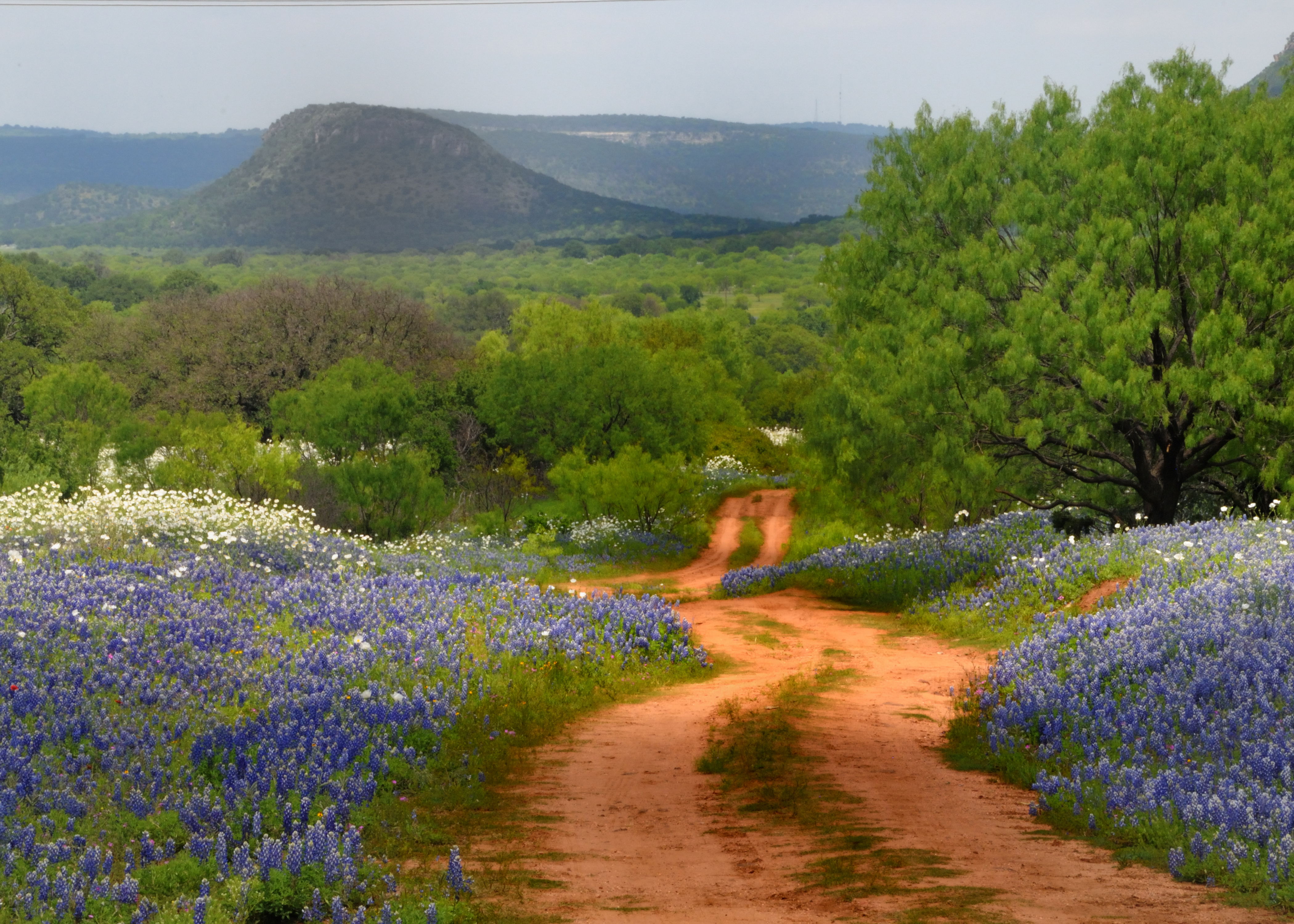 Baby Boomers are leaving behind a trail of luxury ranches
Decades ago, a generation of America’s wealthiest, raised on television shows like “Howdy Doody” and… 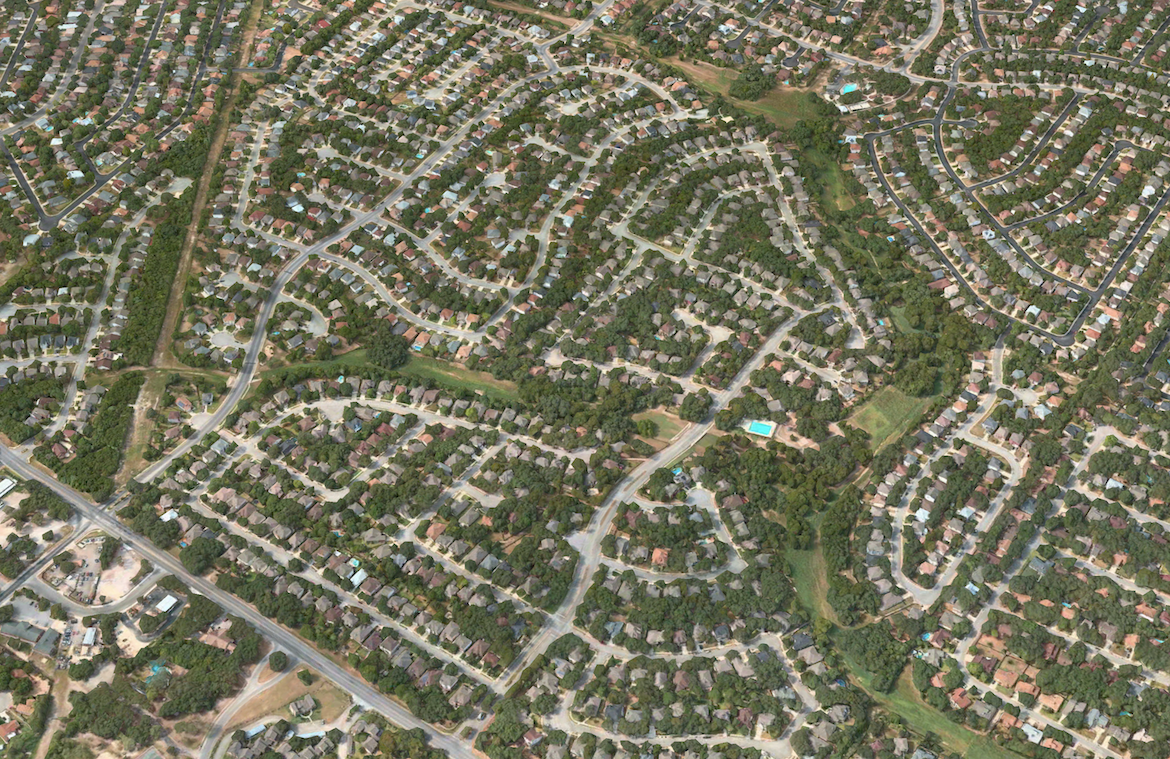 Texas Added Some 3 Million People Between 2010 and 2017. Here’s Where They Came From.
The constant drumbeat we hear from the national media is that Texas is the big…
Get Involved
Donate
Subscribe
Shop
Upcoming Events