Amendments to the state constitution that would make it harder to enact a state income tax, would stabilize funding for state parks and would allow retired law enforcement animals to be adopted by their handlers received widespread support from voters Tuesday.

Supporters of one of the most contentious issues on the ballot — Proposition 4 — proclaimed victory within hours of the polls closing, with about three-fourths of voters supporting the proposal in early voting returns. The proposition authored by state Rep. Jeff Leach, R-Plano, and state Sen. Pat Fallon, R-Prosper, eliminates the possibility of Texas imposing an income tax unless the state changes its Constitution again.

The proposal drew ire from left-leaning groups, including the Center for Public Policy Priorities, which spent thousands to defeat it. On Election Day, the group ran digital ads in “targeted areas of the state” and sent out two mail pieces to tens of thousands of Texas households, according to a spokesman for the group.

Gov. Greg Abbott declared an early victory on the proposition in a statement Tuesday evening.

“Today’s passage of prop 4 is a victory for taxpayers across the Lone Star State,” he said. “I am grateful to Representative Jeff Leach for his bold leadership on this issue, and for the overwhelming majority of Texans who voted to ensure that our great state will always be free of a state income tax. This ban on such a disastrous tax will keep our economy prosperous, protect taxpayers, and ensure that Texas remains the best state to live, work, and raise a family.”

The only item on the ballot that did not pass was Proposition 1, which would permit elected municipal court judges to serve multiple municipalities at the same time. As of Wednesday morning, it had received just over one-third of the vote.

The other propositions were poised to pass easily. Proposition 5, which would stabilize funding for state parks, received overwhelming support. The proposition allows money accumulated from the existing sales tax on sporting goods to be used for the Texas Parks and Wildlife Department and the Texas Historical Commission. Current law allows the Legislature to allocate that money however it sees fit.

Read more from Alex Samuels with The Texas Tribune here. 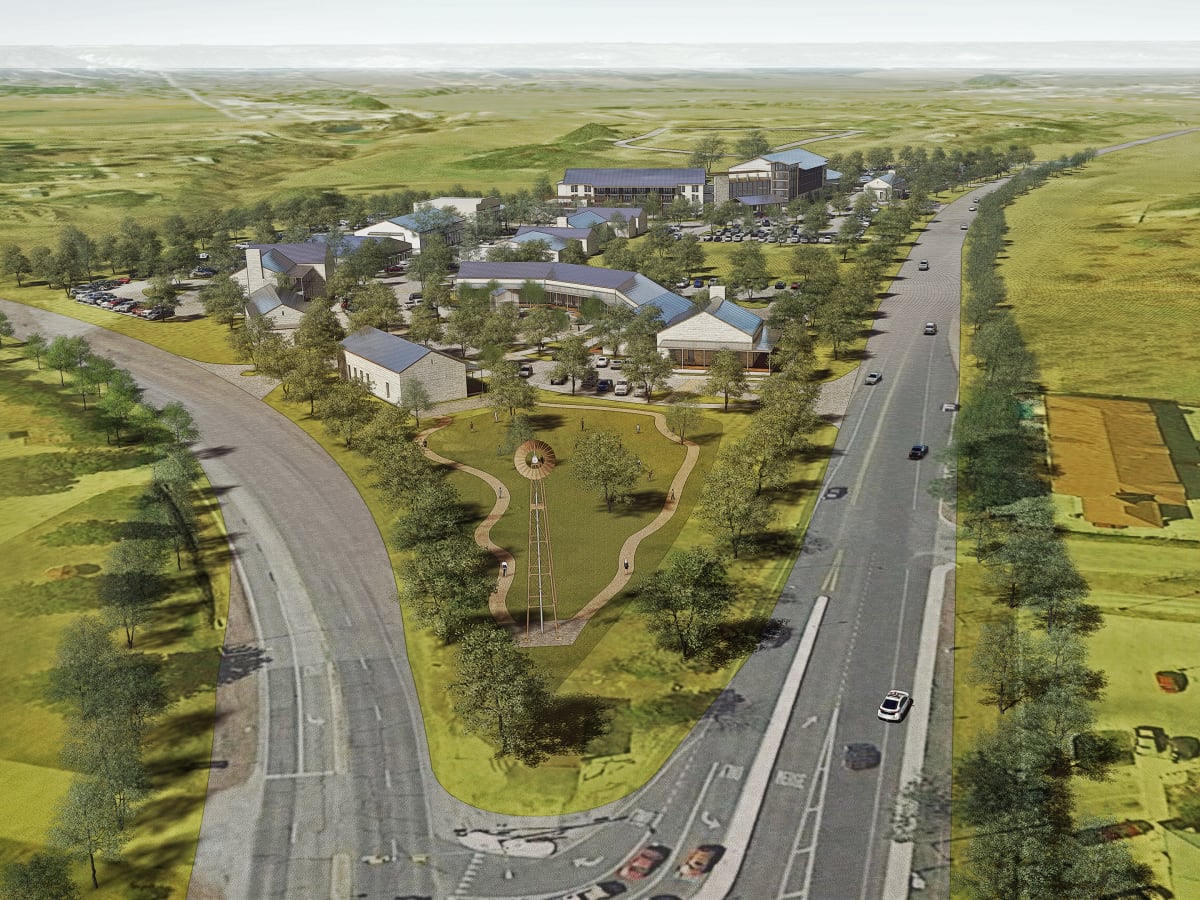 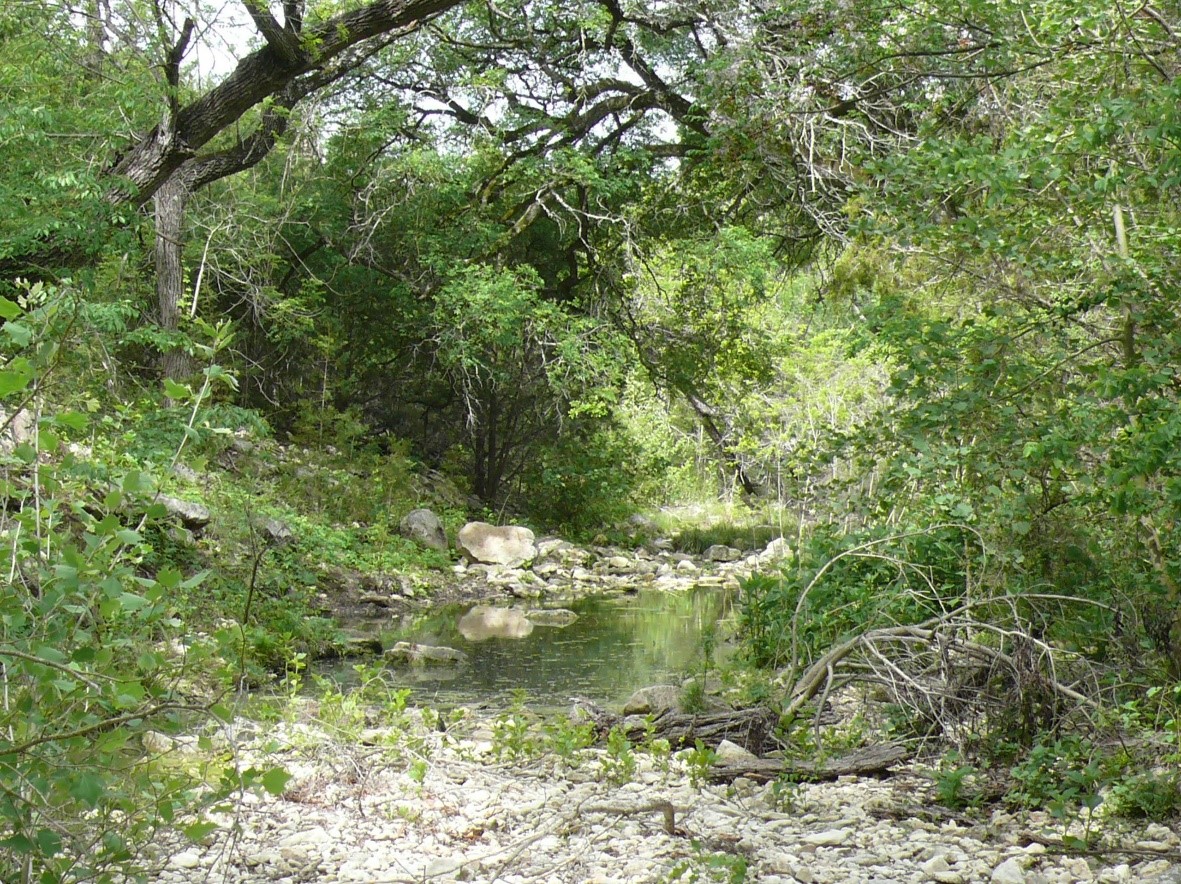 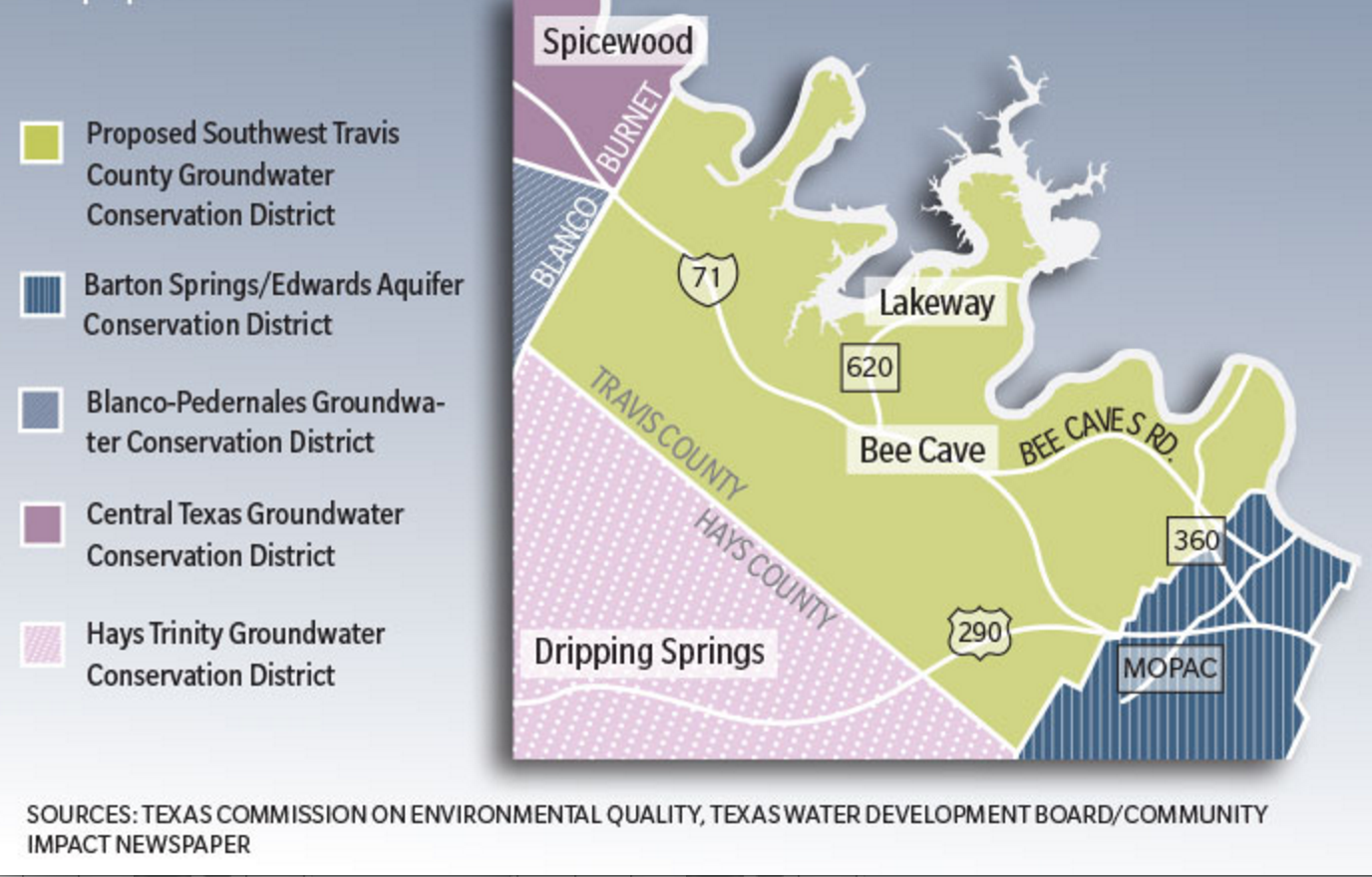 Southwestern Travis County Groundwater Conservation District cancels confirmation and board elections, citing funding concerns
After a month and a half of planning and securing election funding on Tuesday from Travis…
Get Involved
Donate
Subscribe
Shop
Upcoming Events