The butterfly effect: Native milkweed can save monarchs – if you know how to grow it

Barbara Keller-Willy remembers her reaction when fellow Texas gardeners told her that native milkweed, a plant essential for the survival of the monarch butterfly, was nearly impossible to grow: How hard could it be? It was 2009, and Keller-Willy had just quit her job as an engineering executive. She was spending her time volunteering for local nature and prairie restoration projects.

Keller-Willy had been a corporate problem-solver for most of her professional career. Learning that milkweed was resistant to even the most green-thumbed growers’ coaxing only tempted her to confront the challenge. So she planted 300 seeds at her home in Sugar Land. Only three survived. “It was sobering,” she says. “It made me think this isn’t as easy as I thought it was going to be.”

For the last two decades, gardeners and butterfly enthusiasts have been trying to grow native milkweed to help monarch butterflies, which lay their eggs exclusively on the plant and depend on it for food. Monarchs are revered throughout North and Central America for their beauty, ability to pollinate many wildflowers and sophisticated two-way migration, unique among butterflies. But since the 1990s, monarch numbers have declined by 90 percent, and advocates are urging the federal government to put the butterfly on the endangered species list. Research has found that the eastern population of monarchs—the one that migrates through Texas—has an 11 to 57 percent chance over the next two decades of reaching numbers so low that it may never recover.

The major culprits are well known: climate change, pesticides and herbicides, deforestation in the mountains of Mexico and a dwindling supply of milkweed, which is also the source of the butterfly’s toxicity to predators. For the monarch’s survival, a plentiful crop of milkweed in Texas is essential. Most monarchs, migrating northward from Mexico, land here every spring to lay the eggs of the first of four generations required to complete the species’ annual migration cycle. 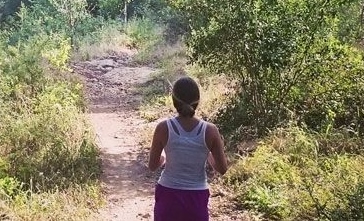 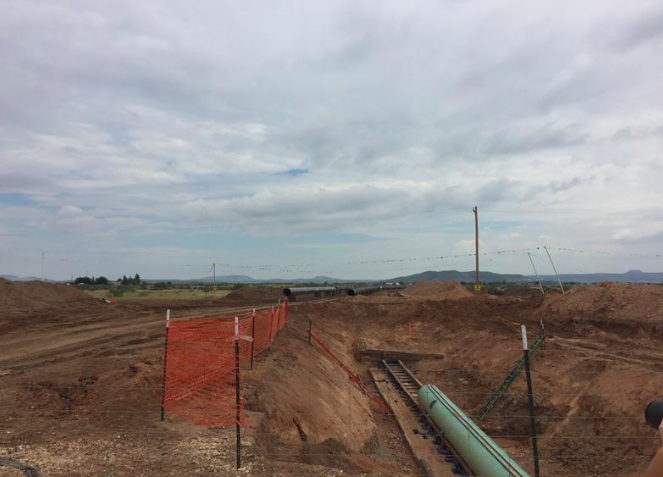 New push for eminent domain reform expected at Texas legislature
If you want to cook up a battle over private property rights in Texas, here’s…

City Says No Thanks to Niagara Water Bottling Deal
Ten days ago, a rezoning application by California-based Niagara Bottling to build a water bottling plant at…
Get Involved
Donate
Subscribe
Shop
Upcoming Events