The deadly lure of city lights

Every Sept. 11, beams of light rise more than four miles into the night sky from the National 9/11 Memorial & Museum in Lower Manhattan to honor the nearly 3,000 lives lost in America’s most devastating terrorist attacks. The glowing columns elegantly trace the outlines of the twin towers. But they also beckon thousands of migrating birds into the city’s skyscraper canyons, where they can become disoriented and crash headlong into buildings.

Since 2005, thanks to efforts by New York City Audubon and the officials and producers of the tribute, this potential danger has largely been eliminated. This success offers lessons for other light-polluted cities across the country. Nationwide, nearly 600 million birds die every year in collisions with buildings, according to the Smithsonian Migratory Bird Center….Read more from New York Times 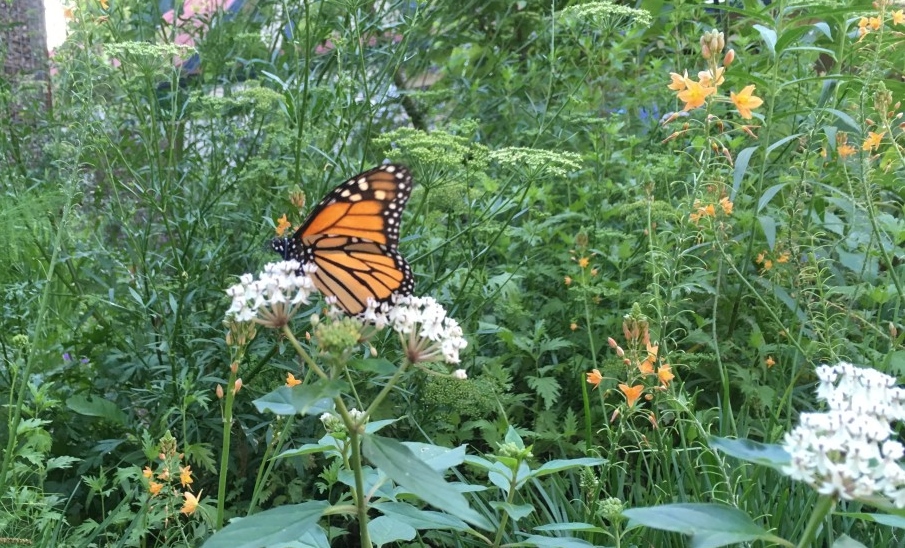 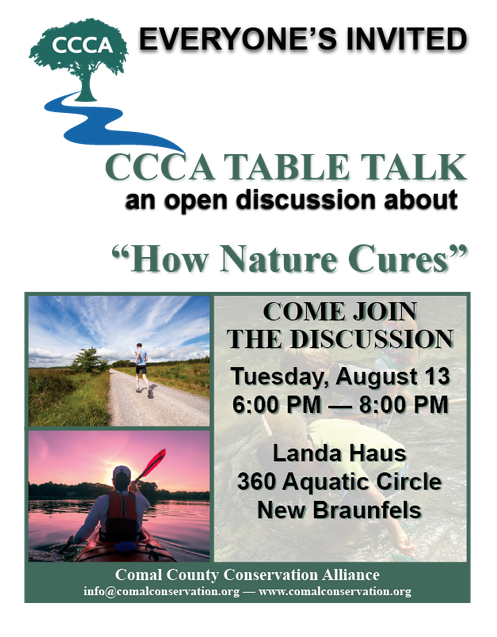 CCCA is bringing nature and wellness to NB
Those struggling with anxiety, depression or feeling down have an opportunity to get a dose…
Art and Conservation’ to feature landowner-artist partnerships to promote Hill Country conservation
Artists will have access to lands not open to the public BOERNE, Texas—Hill Country-area artists…
Get Involved
Donate
Subscribe
Shop
Upcoming Events