The wine industry continues to expand in Texas Hill Country

When I polled Texas Hill Country wineries and growers on the major changes in the region over the last two years Julie Kuhlken, co-owner and founder of long established Pedernales Cellars, said “The continued growth in the number of wineries and vineyards”. January Wiese, executive director of Texas Hill Country Wineries(THCW), the region’s winery trade group, ran the numbers and found that since March 2018 THCW winery membership has  increased 40%, adding 17 members and making 60 in total.

The Main Wine Route Fills Out

The industry’s showroom is the stretch of US-290 between Johnson City and Fredericksburg. Location makes it the second most visited wine route in the country after Highway 29 in Napa. It is 90 minutes from Austin, one hour from San Antonio, and four hours from Dallas and Houston. One measure of regional vitality is the number of wineries along this stretch. There were 15 in 2014 when I first counted and there are now more than double that. Additionally, over 20 tasting rooms await permit approval. Another measure is the price of an acre of US-290 frontage. In 2014 it was $40,000/acre. That acre is now $100,000-$120,000. The direct-to-consumer channel, of which this wine route is part,  is the most important channel for Texas wineries as almost all are family owned and produce less than 10,000 cases/year. 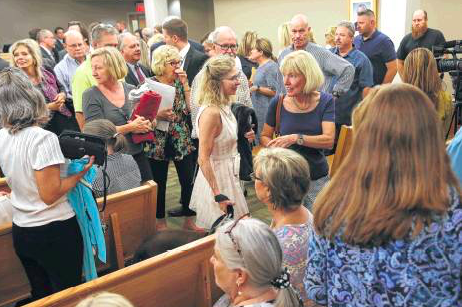 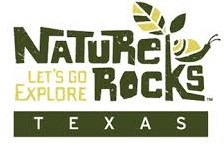 Finding Nature Near You Just Got Easier
Nature Rocks Texas is making it easier for families to get outside and connect with nature.…