There’s an election in Texas coming up. Here are the Constitutional Propositions you’ll vote on.

Voters in Texas will decide on 10 constitutional amendments this Election Day, Nov. 5. The propositions range from prohibiting an income tax from ever being collected in the state to allowing law enforcement animals to stay with their handlers when they retire.

Sometimes the language on a ballot can be confusing. Here’s an explanation of what voters are being asked to decide, with an assist from the League of Women Voters.

What you’ll see on the ballot: “The constitutional amendment permitting a person to hold more than one office as a municipal judge at the same time.”

What it means: It’s pretty straightforward, but, if passed, the amendment would close a gap in the Texas Constitution. Under state law, elected municipal judges aren’t allowed to hold a judgeship in another city at the same time – while appointed judges can. As the Texas House Research Organization points out, the idea is to make it easier for rural communities with few qualified judges to recruit them from elsewhere.

The passage could lead to an erosion of the one-person, one-office rule, however, and, if judges are spread too thin across too many courts, it could jeopardize their ability to preside over a court.

What you’ll see on the ballot: “The constitutional amendment providing for the issuance of additional general obligation bonds by the Texas Water Development Board (TWDB) in an amount not to exceed $200 million to provide financial assistance for the development of certain projects in economically distressed areas.”

What it means: The board issues these bonds to help local governments develop sewer and water supply services in economically distressed areas. Voters green-lit $250 million for funding in 1989, with an additional $250 million approved in 2007. If the amendment passes, bonds issued by the board would not be able to exceed $200 million.

What you’ll see on the ballot: “The constitutional amendment authorizing the legislature to provide for a temporary exemption from ad valorem taxation of a portion of the appraised value of certain property damaged by a disaster.”

What it means: The law would allow homeowners to receive a temporary exemption from some property taxes if their homes or businesses are in a disaster area, as declared by the governor. The amount of the exemption would be based on damage assessments from FEMA or other sources, according to the Texas House Research Organization. Supporters of the amendment say it would provide a less expensive and easier to understand method of property appraisals following disasters.

Critics contend it would deprive cities and counties of revenue at a time when they have to provide much-needed services after a disaster. Still other critics believe the legislation does not go far enough to help taxpayers after a disaster.

What you’ll see on the ballot: “The constitutional amendment prohibiting the imposition of an individual income tax, including a tax on an individual’s share of partnership and unincorporated association income.”

What it means: Proposition 4 would forbid future legislatures from imposing an income tax on residents. The Texas Constitution already requires an income tax be approved by voters, but this proposition would remove even that possibility.

Critics point out that this is unnecessary because of the existing law. Eliminating an income tax could make it more difficult for the state government to fund schools, roads and other services in unknown future economic conditions.

Supporters say it would confirm the state’s reputation as being a low-tax, pro-growth place to do business. They say the lack of income tax has been a factor in the state’s economic expansion.

On the ballot: “The constitutional amendment dedicating the revenue received from the existing state sales and use taxes that are imposed on sporting goods to the Texas Parks and Wildlife Department and the Texas Historical Commission to protect Texas’ natural areas, water quality, and history by acquiring, managing, and improving state and local parks and historic sites while not increasing the rate of the state sales and use taxes.”

What it means: Under state law, tax revenue from the sale of sporting goods in Texas is supposed to help fund Texas Parks and Wildlife Department and the Texas Historical Commission. But that hasn’t been happening. Between 1993 and 2017,only 40 percent of that revenue has gone to the parks department, with much of the rest allocated elsewhere by state lawmakers. That’s one reason the agency has an estimated $800 million backlog of deferred maintenance.

If approved, Proposition 5 would come close to ensuring the money goes to the parks department and historical commission. Lawmakers are still given a little wiggle room; the amendment says they can temporarily re-allocate funds during a legislative session with a two-thirds majority vote. 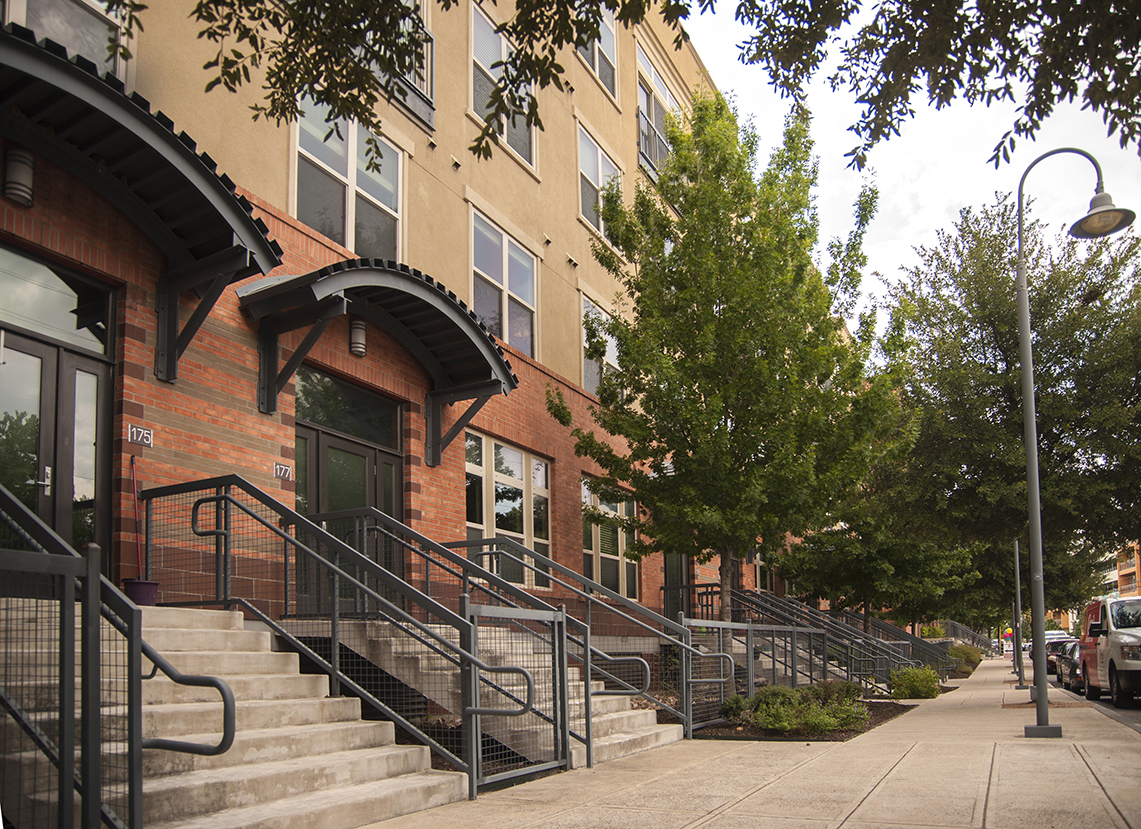 Infill Development Could Make or Break San Antonio
San Antonio is changing. Just a few years ago the city saw the odd infill… 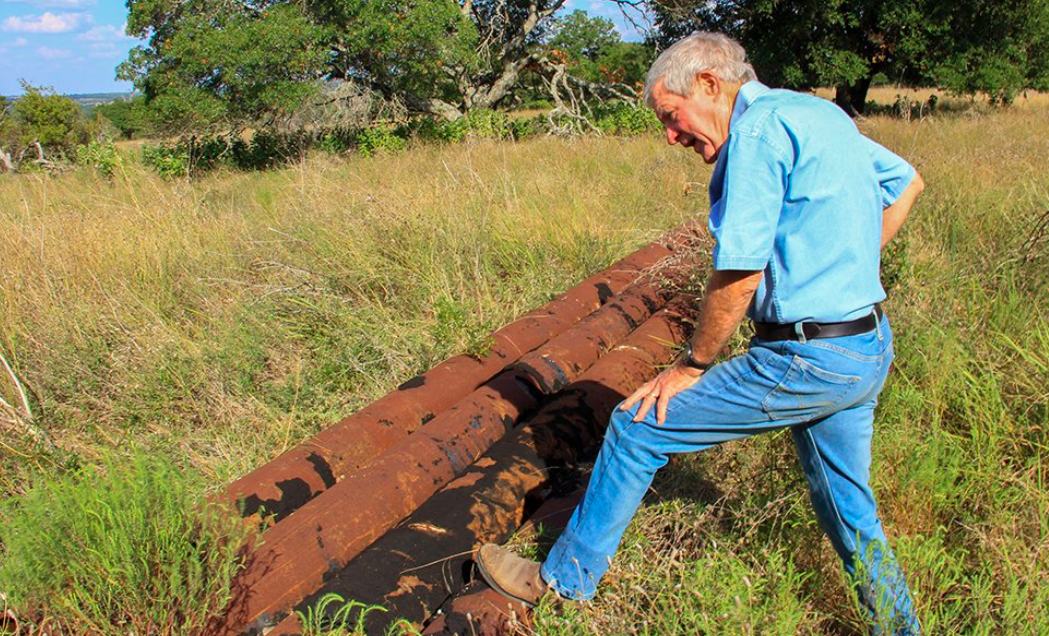 The long battle to stop the Kinder Morgan Pipeline
In 1975, Terese Hershey, one of the state’s most influential conservationists, purchased a 1,561-acre tract…
Get Involved
Donate
Subscribe
Shop
Upcoming Events