Clear skies and a starry night at the Castroville Regional Park presents an opportunity to educate families on the preservation of the night skies.

Budding and experienced stargazers gathered in the park soccer fields last Saturday night for the Star Party organized by Helen Delavan with Friends of the Castroville Regional Park in collaboration with the Hill Country Alliance (HCA).

While the event was set up to provide families and hobbyists the chance to share their interests in the astronomy, program manager Cliff Kaplan with the HCA said that it was also an opportunity to discuss the protection of the night skies.

According to an informational packet from the HCA, the organization “Night Skies” program aims to spread about what the organization has called “light pollution,” which is lighting that is less focused and bleeds into the sky.

Kaplan said during a presentation to families that light pollution dilutes the visibility of clear night skies around the Texas hill country as development, especially commercial, increases. The pamphlet points out parking lot lighting for commercial outlets. Now the HCA “Night Skies” team visits hill country locations educating people about the use of non-intrusive lighting, or lighting that is shielded and more focused. The pamphlet states that cities in the hill country have already implemented lighting ordinances.

But Kaplan said that Saturday night was also about appreciating the stars visible in the sky that night.

Danielle Rappaport, public programs coordinator with the San Antonio Astronomical Association (SAAA), was one of the many other stargazers in the park that night appreciating the night sky.

She said that the  organization frequently collaborates with the HCA.

Rappaport touched on her large mirror telescope about three feet tall from the ground up, and pointed out the names of other telescopes like the Maxutovs and Schmidt-Cassergrains just from looking at them.

“We’re doing the hands on sort of thing,” Rappaport said. “Some are computerized. Some are not. I’m not. I’m strictly manual. I learn the sky.”

Rappaport said that she works with local schools in the surrounding San Antonio area on children friendly astronomy programs. She said that she has even worked with St. Louis Catholic School.

That night she brought out her large manual telescope showing adults and children Jupiter and its four moons in the sky that night.

Memory served as her guide as she quickly pointed out the stars visible in the sky at that time.

She offered a small glimpse at the Sombrero Galaxy, which was a star in the Virgo constellation that looked like a fuzzy disc in her telescope.

Rappaport said that visitors were also in for treat that night known as a satellite flare, or when a passing satellite’s solar panels catch the light from the sun and give off a bright flare as travels through the night sky.

The bright glint of light lasted only for a few seconds, but drew gasps from the crowd. “That was a bright one,” Rappaport said.

Information on the HCA’s night sky preservation initiative can be found at www.hillcountryalliance. org/NightSkies and the SAAA can be reached at 210-262-8384. 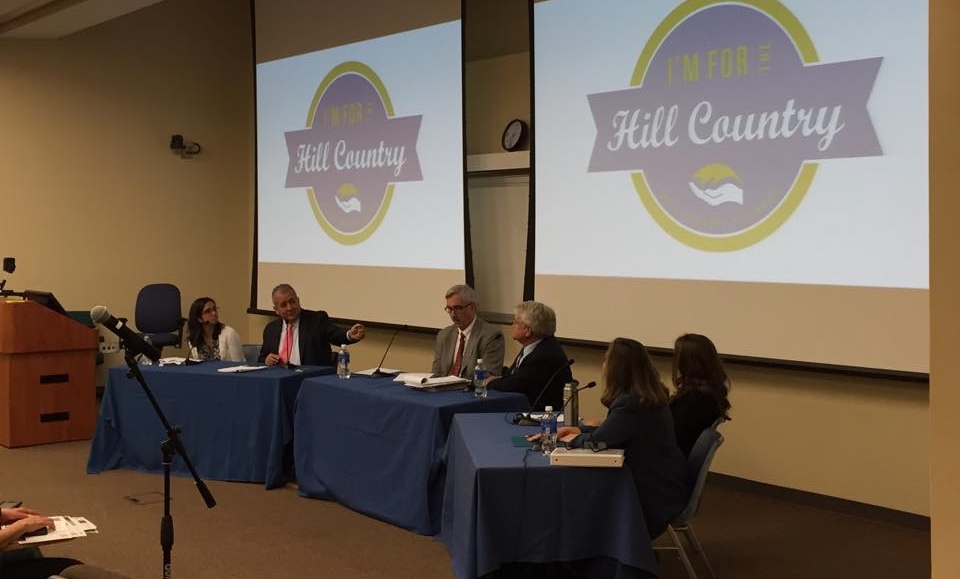 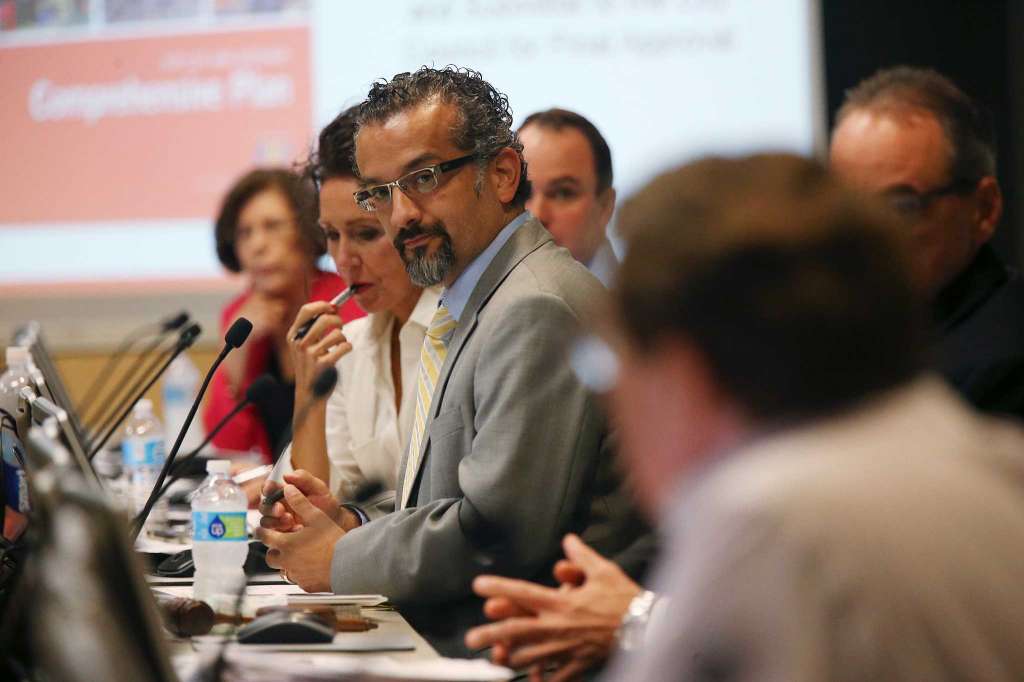