The Texas Alliance for America’s Fish and Wildlife applauds the House Committee on Natural Resources for a bipartisan vote last week on the Recovering America’s Wildlife Act. The bill passed out of committee following a 26-6 vote and will now move to the House Floor. H.R.3742 would be one of the most significant pieces of wildlife funding legislation passed in over 80 years — it would help reverse the decline in our nation’s fish and wildlife and protect our natural heritage for future generations.

The bill will dedicate $1.3 billion annually to state fish and wildlife agencies to implement their science-based wildlife action plans and an additional $97.5 million for tribal lands conservation.  The funds would come from existing revenues, without any new taxes. It is estimated that Texas would receive over $50 million per year. This dedicated funding would be aimed at stabilizing at-risk fish and wildlife populations using a voluntary, non-regulatory approach.

Particularly interesting for a private lands state like Texas, the funding could expand cost-sharing programs for private landowners to conduct voluntary wildlife and habitat stewardship activities on their property. It will also be used to fund educational programs and introduce more Texans to outdoor recreation opportunities.

Read more from the Texas Alliance for America’s Fish and Wildlife here.

Op-ed: Much info about pipeline was not mentioned
By David Baker, Executive Director of the Wimberley Valley Watershed Association Op-ed for the San… 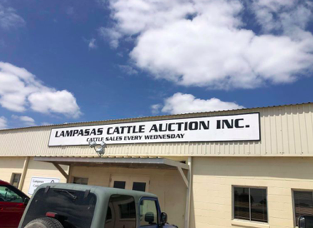 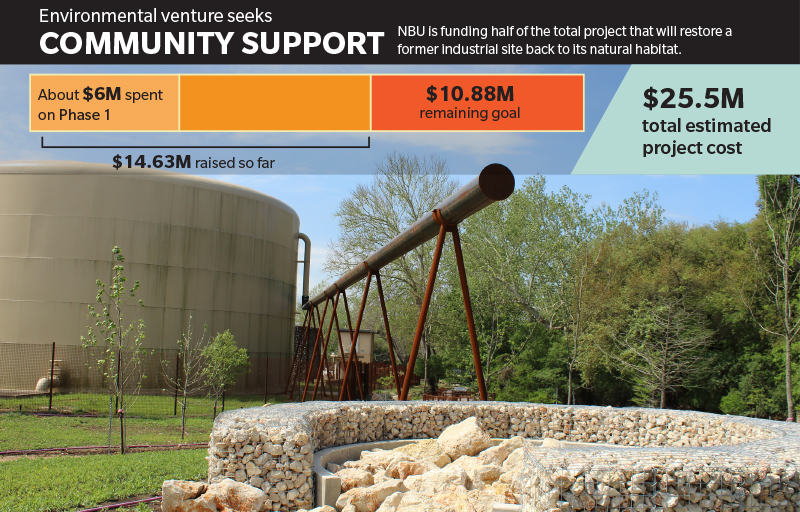