In a desert far from any city, farmers use groundwater to grow lush green hay. The hay fattens livestock all over the world. But there’s a big problem: The water is drying up. Now scientists warn it will take thousands of years for an aquifer in southeastern Oregon to recover, while residents there are already hurting.

At Marjorie and John Thelen’s house, the well ran dry in 2015.

“We’re not ranchers. We’re not growing hay. We’re just retired in the country,” said 72-year-old Marjorie Thelen, who moved to Oregon with her husband, John, 12 years ago.

Impressed by the mountain views and the rambling sagebrush, they bought a modest house to spend the rest of their days in Harney County, Ore. Then, hay farming boomed around them.

“It was like a gold rush,” said 78-year-old John Thelen, describing how more giant steel sprinklers arrived after a state agency warned of water scarcity in 2016. He dreads the growing season: “It’s like having your arteries cut open and watching the blood run out, when your water is being sprayed to the wind and it’s evaporating away at humongous quantities.” 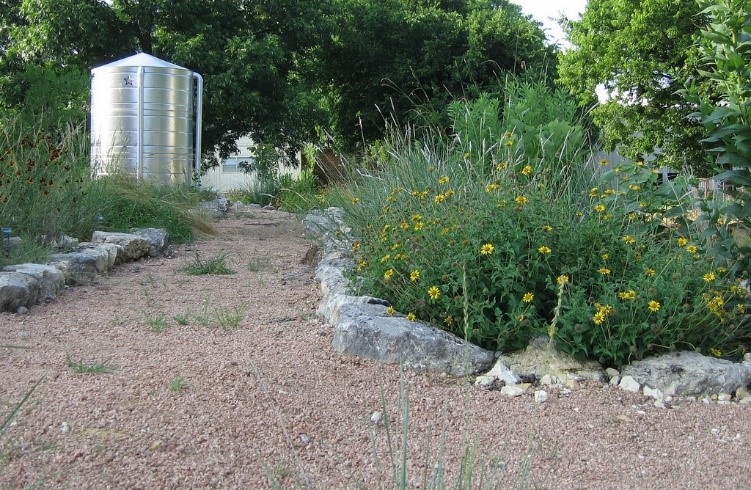