The Texas Water Symposium (TWS) series explores the challenges faced in providing water for Texans, and provides perspectives from policy makers, scientists, water resource experts and regional leaders.  The TWS is a joint effort by Texas Tech University, Schreiner University, Texas Public Radio, and the Hill Country Alliance.  The latest in the series was held at Texas Tech-Junction on May 18.  Mayor Russell Hammonds welcomed around 25 attendees to Junction and the symposium.

The symposium’s subject was:  “Economic and Conservation Perspectives on Protected Species: If you can’t cook ‘em, eat ‘em or shoot ‘em, what the heck good are they?”  A panel of experts was present to explore the practical application of endangered species protections in the Hill Country.  The discussion focused on the federal Endangered Species Act (the Act) under which species of plants and animals are eligible for listing as endangered or threatened, thereby affording protection for the species.  Violators of the Act are subject to federal civil and criminal penalties.

As stated in symposium program material, Texas is one of the nation’s most biologically diverse states.  According to the U.S. Fish and Wildlife Service, there are 97 listed species “believed to or known to occur in Texas”.  Of this total, 67 are animals and 30 are plants.

The panel discussed the administrative and enforcement scheme under the Act with an emphasis on its benefits and the protection it affords to plants, wildlife, and the environment.  The extreme views of the Act were recognized – ranging from “it’s no one’s business to tell me what to do with my private property” to an unfettered application of the Act from on high.  The preferred approach of the panel was to strike a balance between the rights of property owners and the need to protect the environment, which are not incompatible objectives.  One panel member stated that reaching a consensus was better than going to court where “wins” and “losses” take place, but where problems are not solved.  Programs involving voluntary efforts to protect a species are better than those based on coercion.

Arsuffi stated that oftentimes attention is focused too narrowly on a particular species without considering its relationship and importance to the ecosystem in which the species exists.  He described a threatened species as being the canary in the coal mine serving as a warning of bigger problems to come if action is not taken.  The existence of naturally occurring and healthy species are important to the overall health of ecosystems, which produce economic value for the property owner as well as society at large.  The more diverse an ecosystem the more potential economic value it provides.  An ecosystem in decline loses value.  Arsuffi concluded that all too often the discussion gets bogged down in the details of a specie without giving sufficient attention to protecting and sustaining diverse ecosystems for future generations, an important ethical consideration.

The panel concluded with a discussion of possible reforms of the Endangered Species Act.  One reform mentioned was for incentives to be offered for compliance with the Act (e.g., offering property tax exemptions for landowners protecting threatened or endangered species).  Gulley suggested that the expertise and knowledge of the states could be better utilized in making decisions pursuant to the Act and to better inform the public. 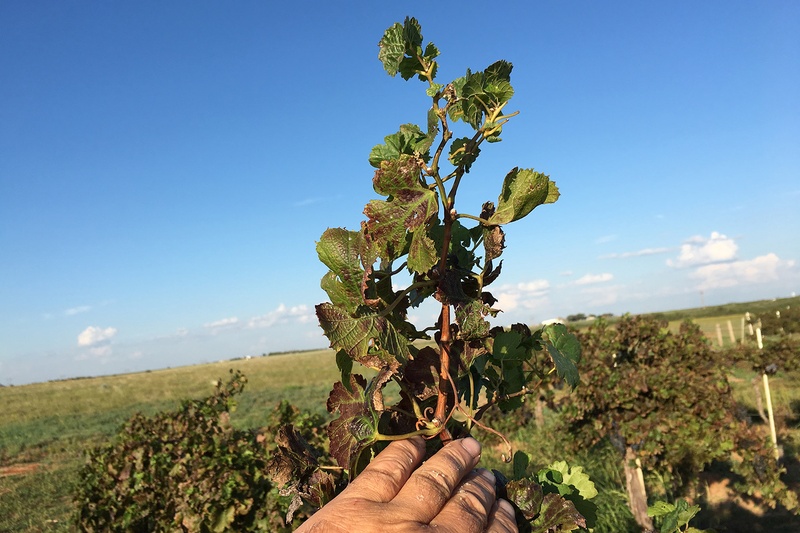 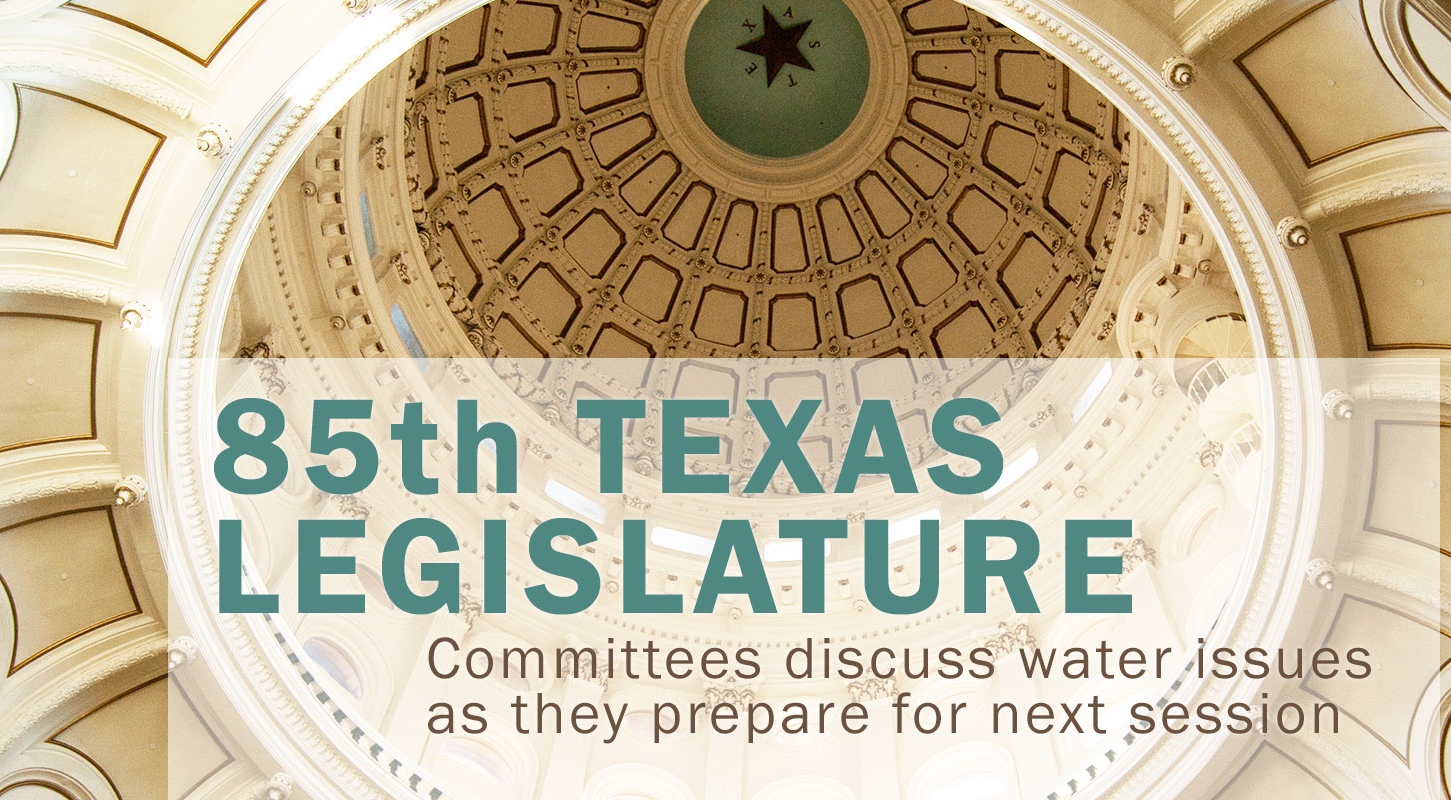 85th Texas Legislature – Committees discuss water issues as they prepare for next session
Are you curious what water topics will be discussed, debated and voted on during the… 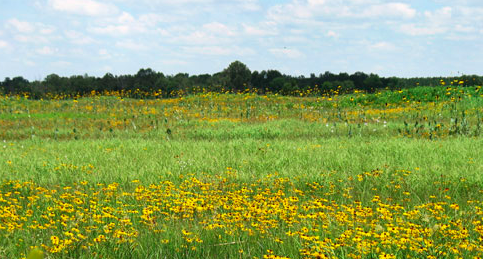