Earlier this month, the International Dark-Sky Association was contacted by a group of students  from Bioscience High School in Phoenix, Arizona. The group, Helping Achieve a Renewable Planet (H.A.R.P.), has been researching the subject of light pollution and is now looking to implement an intervention project in their community to help combat the issue. The students held a stakeholder meeting with IDA staff, IDA Phoenix chapter, and other dark sky advocates to learn more about the dark sky movement and the challenges of mitigating light pollution.

In 1994, the city of Los Angeles went dark due to a blackout caused by the Northridge Earthquake. Shortly after, the police began to receive a swarm of emergency calls – and it wasn’t because of the light shortage or the blackout. What people were seeing above them was an array of ethereal gleaming lights, known as the Milky Way. The large silvery cloud composed of glistening stars, clustered galaxies, and far away planets had not been visible to the naked eye prior to this event. If this were to happen today, the response would no doubt be similar. In fact, 80% of Americans can’t see the Milky Way according to an article by National Geographic (June 10, 2016), written by Michelle Z. Donahue. The problem isn’t just that many people haven’t – and probably won’t – get to see a starry night sky in their lifetime, but that our dark skies are disappearing. Something has to be done about it.

In the summer of 2018, an ambitious group of five students from Bioscience High School in Phoenix, Arizona gathered together with the hope of achieving one goal: to preserve our dark skies. Our group, Helping Achieve a Renewable Planet (H.A.R.P.), embarked on a four-year long project that summer. Although our interests were different, we came to together with the shared realization that light pollution negatively impacted each one of our passions. Aries, was influenced by protecting wildlife, Eduardo had an interest in conserving our ecosystems, Michael had a deep-rooted passion for human health, Emil was interested in learning more about economic impacts, and Samuel was driven by his love for astronomy. 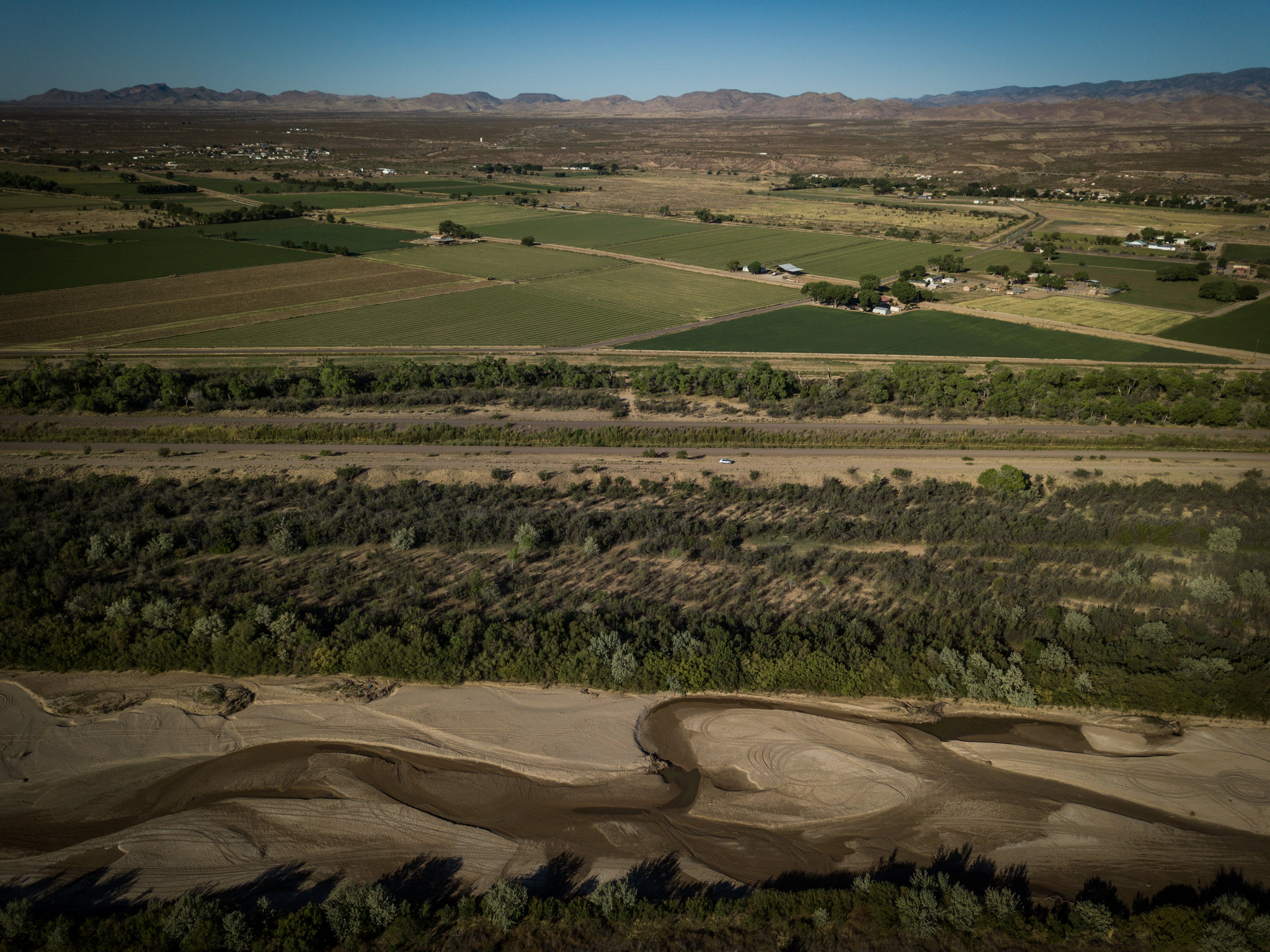 In a Warming West, the Rio Grande Is Drying Up
Mario Rosales, who farms 365 acres along the Rio Grande, knows the river is in…
Get Involved
Donate
Subscribe
Shop
Upcoming Events