Scarcely a year after one drought ended, another has gripped Central Texas. Parts or all of Travis, Williamson, Hays, Bastrop and Caldwell counties are in a severe drought, according to the U.S. Drought Monitor, a federally funded service that tracks conditions across the country. Read full Statesman.com article here.

State climatologist John Nielsen-Gammon told the Houston Chronicle that continuing dry weather is likely to persist at least into the spring. Nielsen-Gammon, who’s also a professor of atmospheric sciences at Texas A&M University, says “it’s probably going to get worse before it gets better.” Read full Statesman.com article here.
Learn more from the Texas Drought Project

Does This Look Like a Drought? Forecasters Say It Will… and Soon

In Blanco County, we know what drought looks like. It looks like last summer, when creeks and ponds dried up and the grass went “crunch” under foot. What we see now, after six months of rain, is gorgeous green…full ponds, running streams, a record wildflower year, and even a little flash flooding this spring. Drought doesn’t look like this. Last week, the forecasters said El Nino definitely is fading, and predicted a return to drought conditions within a few months. Read more here. 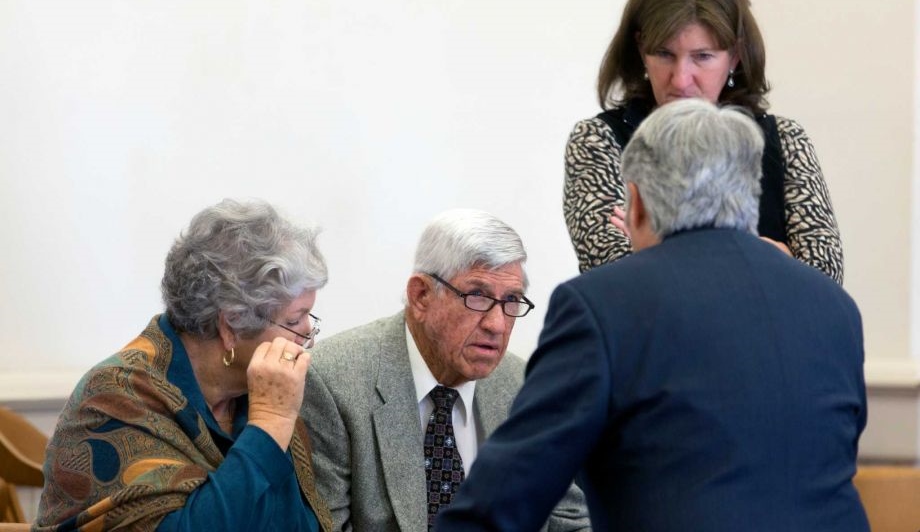