The Edwards Aquifer Authority (EAA) Board of Directors approved a funding and management agreement on Tuesday, December 28, that details how the EAA will pay for implementing a habitat conservation plan (HCP) aimed at protecting threatened and endangered species whose only known habitats are the aquifer-fed Comal and San Marcos springs. More from AACOG.com

The Edwards Aquifer Authority board failed Tuesday to approve funding for a plan to assure continued pumping from the region’s main aquifer and protect springflows in San Marcos and New Braunfels. The 8-7 vote against the funding agreement means it will be very difficult if not impossible to meet the deadline established by the state Legislature for a habitat conservation plan. Read full SA Express-News article.

This week’s vote by the Edwards Aquifer Recovery Implementation Program panel approving a plan to protect endangered species that live in aquifer-fed springs was a historic step forward for the region. With determined leadership from program manager Robert Gulley, the committee accomplished what many water policy observers feared was impossible. Read full SA Express-News article.

With tears in his eyes, Robert Gulley thanked the members of the Edwards Aquifer Recovery Implementation Program on Monday for achieving what most of them at one time had thought was impossible. After four years of monthly meetings, the group, led by Gulley, agreed on a plan to manage the Edwards Aquifer and protect endangered species that depend on springs in San Marcos and New Braunfels. Read full SA Express article.

A resolution to the longstanding struggle to balance endangered species protection with Edwards aquifer water use may finally be realized in the form of a stakeholder supported Habitat Conservation Plan (HCP). The long-awaited HCP will serve as a species and habitat management plan to protect listed species associated with the Edwards aquifer and to comply with the Endangered Species Act. The HCP was developed by stakeholders participating in the Edwards Aquifer Recovery Implementation Program (EARIP). Their goals included water supply stability during drought. Read More

Bexar County and the City of San Antonio are involved in a regional planning effort to balance the conservation needs of rare plants and animals with the demand for economic growth and development. The Southern Edwards Plateau Habitat Conservation Plan (or “SEP-HCP”) covers south central Texas, including Bexar, Medina, Bandera, Kerr, Kendall, Blanco, and Comal counties. Five public meetings will be held between June 6th and June 14th. Comments on the draft plan can be submitted through June 10th. More information about the SEP-HCP here.

Would you be willing to risk rare but severe water-use restrictions in exchange for the lowest possible price for pumping from the Edwards Aquifer? That question is being confronted by regional leaders in the legislatively mandated Edwards Aquifer Recovery Implementation Program. Read the full SA Express article here.

Plan for Two Federally Listed Species The U.S. Fish and Wildlife Service will issue a 30-year incidental take permit to Hays County authorizing the incidental take of the golden-cheeked warbler and black-capped vireo as a result of the Hays County Regional Habitat Conservation Plan. Read More

May 2011 marks the 15th anniversary of the signing of the Balcones Canyonlands Conservation Plan (BCCP) by the City of Austin, Travis County and other BCCP partners. It is the first regional multispecies, federally protected habitat conservation plan of its kind in the nation. Read more

Is your city a Scenic City?

After 30 years of political and legal fights, there is a tentative plan to protect endangered species at the San Marcos and Comal springs while allowing farmers and cities such as San Antonio to continue to pump from the Edwards Aquifer. The only catch is the plan costs an estimated $30 million a year. Read full SA Express article here. 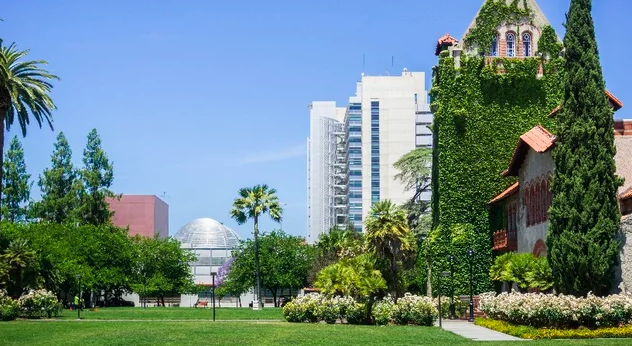 Should we care about conservation during a pandemic?
Now, more than ever, we need nature and the benefits it provides. COVID-19 has both… 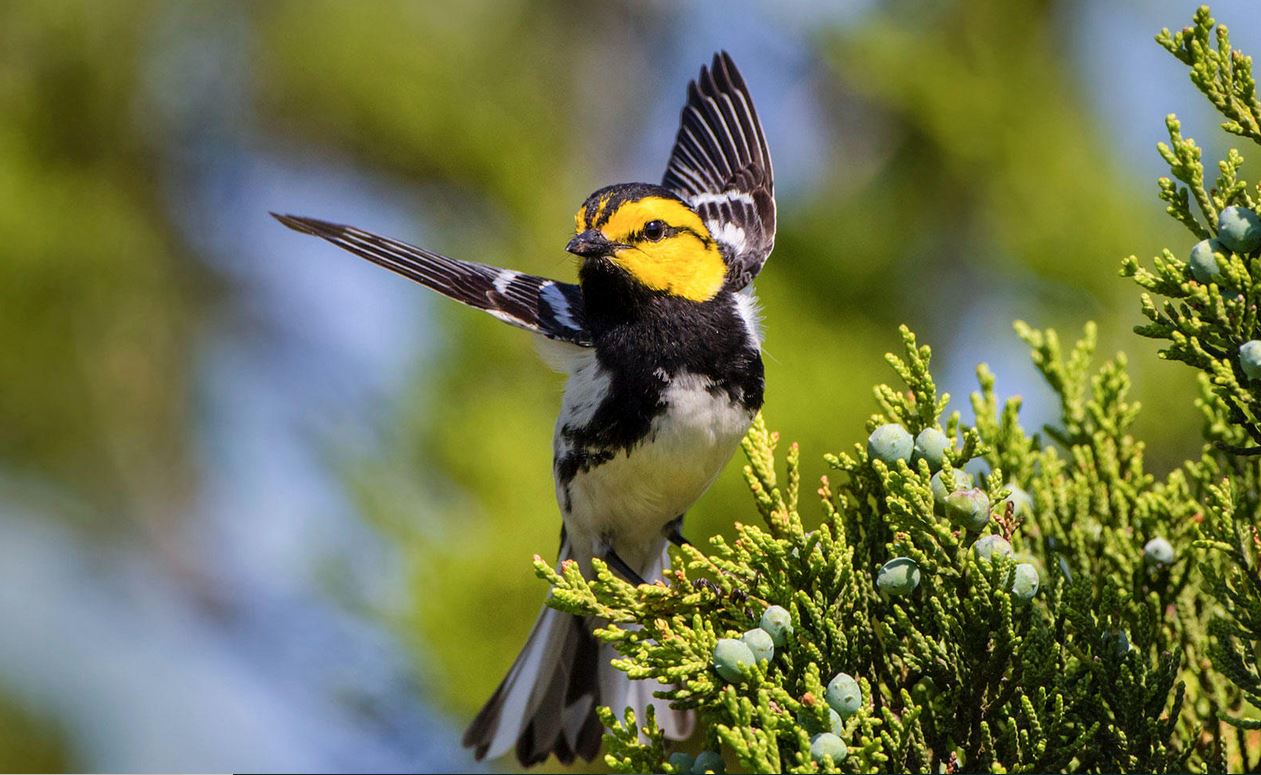