Kimble County and the PEC agree to work together to protect nights skies. “As Judge Murr stated, the night sky is part of the region’s scenic beauty that brings significant economic and financial benefits to the community.” Read more from the Junction Eagle..

Pedernales Electric Cooperative’s Board of Directors approved a resolution at its Aug. 15 meeting affirming the Co-op’s commitment to “protecting the beauty of the night skies.” PEC will work together with landowners, businesses, residential communities and public entities in an effort to reduce the use of outdoor light fixtures that hinder Hill Country residents’ ability to enjoy the night skies. Learn more here. View Resolution here.

Pedernales Electric Cooperative workers could soon be busying themselves with swapping out the bulbs in 300 Marble Falls street lights. A recent audit revealed the city could reduce light pollution and save about $20,000 annually by switching from 250-watt to 100-watt street lights. This finding came after many residents complained about overly bright lights around the city, particularly on the Manzano mile, a street that runs on the city’s eastern border. Read full KXAN article here.

What to Do About Those Evil 175W Mercury Vapor Security Lights

You’ve seen them. They’re everywhere. Hanging on poles in the neighbor’s barnyard; on signs and billboards around town; on the sides of self-storage buildings, offices and warehouses all over Blanco; even on city-owned utility poles illuminating Blanco’s streets. It’s the ubiquitous 175 watt mercury vapor “security light.” Evil outdoor lighting at its worst. Read full Blanco County News opinion piece here.

Streetlights are about to change the color of night—for the better. Our forced acceptance of sodium light’s ghoulish tint makes outdoor lighting an example of a “bossy technology.” This “perennial moonlight” that we’ve created enhances our safety and security, but it also dims our view of 10,000 stars and destroys the dance of light and dark. But now we have a chance to bid good riddance to sodium vapor, and perhaps even resist the heedless trend of adding more and more light. The color of night is changing again. Read the full Atlantic Magazine article here.

A bill aimed at reducing the glare from outdoor lighting in a large swath of West Texas in order to help the McDonald Observatory is currently stuck in the Senate, though its sponsor hopes to get it to the floor later today or tomorrow. Read full Texas Tribune article here. 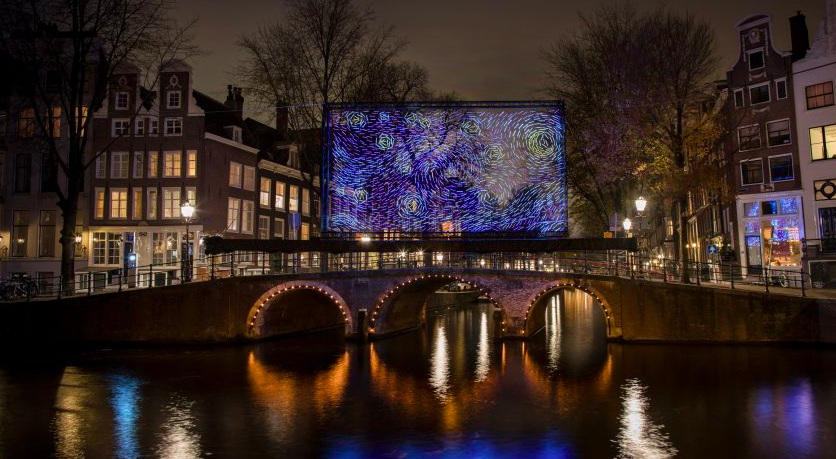