“The water release planning for 2013 has been the subject of a collision of interests as drought drags on in the region,” Read the Statesman report here. This decision is described as “incomprehensible” by some, read the news from the Highland Lakes Highlander here. The bottom line is that everyone needs to conserve and start thinking a whole new way about water use, this battle has just begun.

Drought Plans show need to tighten, not loosen water use in San Antonio

Non-Edwards sources, such as the Trinity Aquifer and Canyon Reservoir are increasingly being exposed to the demands of the rapidly growing regional population surrounding San Antonio such as in Comal, Kendall and Hays counties. These areas of the Hill Country are subjected to repeated cycles of drought, with few, if any, alternative sources of water. Using water from sources like these for outdoor use to avoid water restrictions in San Antonio is done at the expense of others. Ultimately, it strains the availability of drinking water of others. Read more from HCA’s Milan Michalec in the New Braunfels Herald-Zeitung.

With Medina Lake just a puddle of its former self, the reservoir’s dam gates are now closed to delay the lake from going dry until it starts to rain — really rain — again. Regardless, the level of the lake, now at roughly 13 percent capacity, is likely to keep falling because of evaporation and seepage. The decision by the dam’s owner to close the gates last week is another benchmark of the drought’s severity and persistence. Read more from SA Express-News.

We’re in the worst drought in the United States since the 1950s, and we’re wasting it. For decades, Americans have typically handled drought the same way. We are asked to limit lawn-watering and car-washing, to fully load dishwashers and washing machines before running them, to turn off the tap while brushing our teeth. When the rain comes, we all go back to our old water habits. But just as the oil crisis of the 1970s spurred advances in fuel efficiency, so should the Drought of 2012 inspire efforts to reduce water consumption. Read full NY Times article.

The 2012 Texas Water Plan produced by the Texas Water Development Board reports that water supplies for the Hill Country are insufficient to meet projected municipal (urban and rural) water demands during the next severe drought. The report identifies 60 Hill Country municipal water suppliers (i.e. city utilities and water districts) that will have water shortages. For many of the suppliers, the water demands are substantially greater than the supplies. View Presentation by Raymond Slade, HCA Advisory Board and Technical Team member.

Life by the Drop: Drought, Water and the Future of Texas

Drought may be a part of life in Texas, but last year’s crisis left an indelible mark on the state and raised tough questions about its future. In a special report on the 2011 drought, KUT News, StateImpact Texas and Texas Monthly examine how the state will manage a growing population amid a shrinking water supply. More from Texas Tribune.

This week State Impact launched a new interactive webpage about the historic Texas drought, Dried Out. The page gives a visual sense of how intense the drought has been and its impact on the state. Share your stories on how the drought has affected your business, your home — or your way of life.Read More from NPR.

Even a Wet Winter Hasn’t Broken the Great Texas Drought

There is no way to overstate the severity of the drought. Last year Texas had its driest year on record, paired with some of the highest temperatures we’ve ever seen. But even as the situation has improved for some thanks to a relatively wet winter, other parts of the state are still in the worst stage of drought. HCA Advisor, Raymond Slade is interviewed in this story from NPR.

Despite recent rains, drought far from over, experts warn

Most of Central and East Texas beat long odds with heavy rains this winter, but experts warned state lawmakers Thursday that the drought is far from over. State climatologist John Nielsen-Gammon said that the second year of a La Niña cycle — cooler temperatures in the Pacific Ocean that influence global weather patterns — produces a dry winter for Texas “4 times out of 5.” But Nielsen-Gammon said it’s a coin toss whether the recent winning streak will continue. “The (short-term) outlook is not particularly dire or good,” he said. Read more from Statesman.com.

The Board of Directors of the Barton Springs/Edwards Aquifer Conservation District eased drought restrictions from Stage III Critical Drought to Stage II Alarm at its Board meeting this evening, effective immediately. With above average rainfall this winter, soils reached saturation and runoff created enough creek flow to contribute some recharge to the aquifer. Read more from BSEACD.

For decades, the city drew most of its water from Lake Meredith…But Lake Meredith has fallen to historically low levels. “This year, for the first time in 40 years, it’s gone.” Read more from Texas Climate News.

Power generation, drinking water availability, agriculture, reservoirs and aquifers have all been threatened at best and decimated at worst by the state’s current drought that has now spilled into a second year, water specialists speaking at the University of Texas said Monday. Read full Statesman.com article.

Spicewood Beach and neighbors getting water trucked in

A Central Texas community has run out of water amid a statewide drought, prompting the Lower Colorado River Authority to start trucking in water.Read more from Statesman.com.

The well supplying water for about 1,100 residents near Spicewood Beach in Burnet County is at risk of running dry in two to three weeks because of prolonged drought conditions…”We are hopeful that conservation efforts will extend the life of the well, but even so, it is likely the well will become unusable in the next few weeks.” Learn More

The Texas Commission on Environmental Quality (TCEQ) will be hosting drought emergency planning workshops throughout the state in January and February 2012. The workshops will provide local government officials, board members, and their water system operators information and tools to prevent and mitigate water outages. Learn More

After enduring the record-setting heat and dry conditions of 2011, drought-weary Texans are being greeted with forecasts of more of the same for the new year. Read more from TexasClimateNews.org. 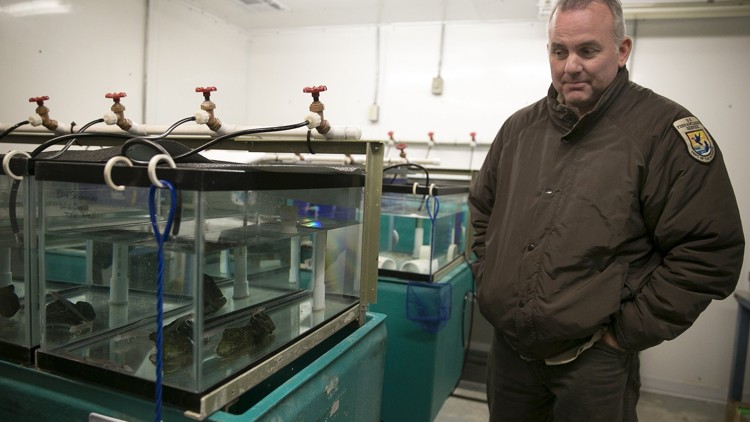 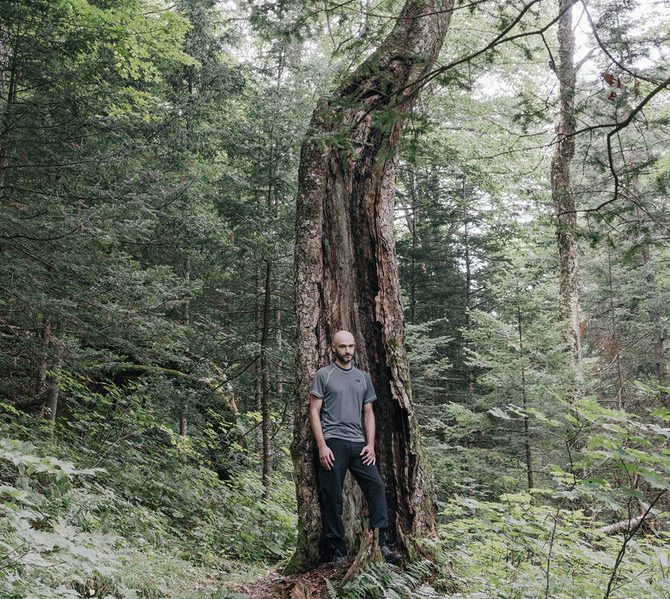 Seeking America’s Quietest Spots: The Quest for Silence in a Loud World
The hiker trudged up a logging road and into a valley, tracing a route that…
2010 Rainwater News
October 26, 2010 Commissioners agree to keep rainwater rules for subdivisions flexible - for now…
Get Involved
Donate
Subscribe
Shop
Upcoming Events