Statesman headline 12.2.2012 reads “End of Wind? Some say industry will fade if federal tax credit vanishes in fiscal cliff deal”….. “The state has made a large investment in building transmission lines, which will become operational over the next two years, to bring more of the West Texas wind to the power-hungry parts of the state, including Central Texas. In the future, ratepayers will see a surcharge of $5 or so on their monthly bills to pay the almost $7 billion invested in those transmission lines.” Read more here. Retrace the ongoing issue of transmission lines through the heart of the hill country here.

Drawing the line at Power Lines
“This is beautiful country with huge heritage ranches, amazing biodiversity, endangered species and the headwaters of important rivers.” “…this is a special landscape, and does this minimal contribution to the grid outweigh the degradation these lines impose?” Read the full story in the New York Times.

“It is past time that the industrial wind energy industry demonstrates that it is competitive on its own,” wrote Robert Weatherford, president of Fredericksburg-based Save Our Scenic Hill Country Environment, in a letter on Monday to U.S. Rep Mike Conway, R-Midland. The incentive, he wrote, encourages wind developers “to improperly pursue projects in relatively low potential wind areas such as the Texas Hill Country where such development does not make sense” from aesthetic and other perspectives. Read the Texas Tribune story. 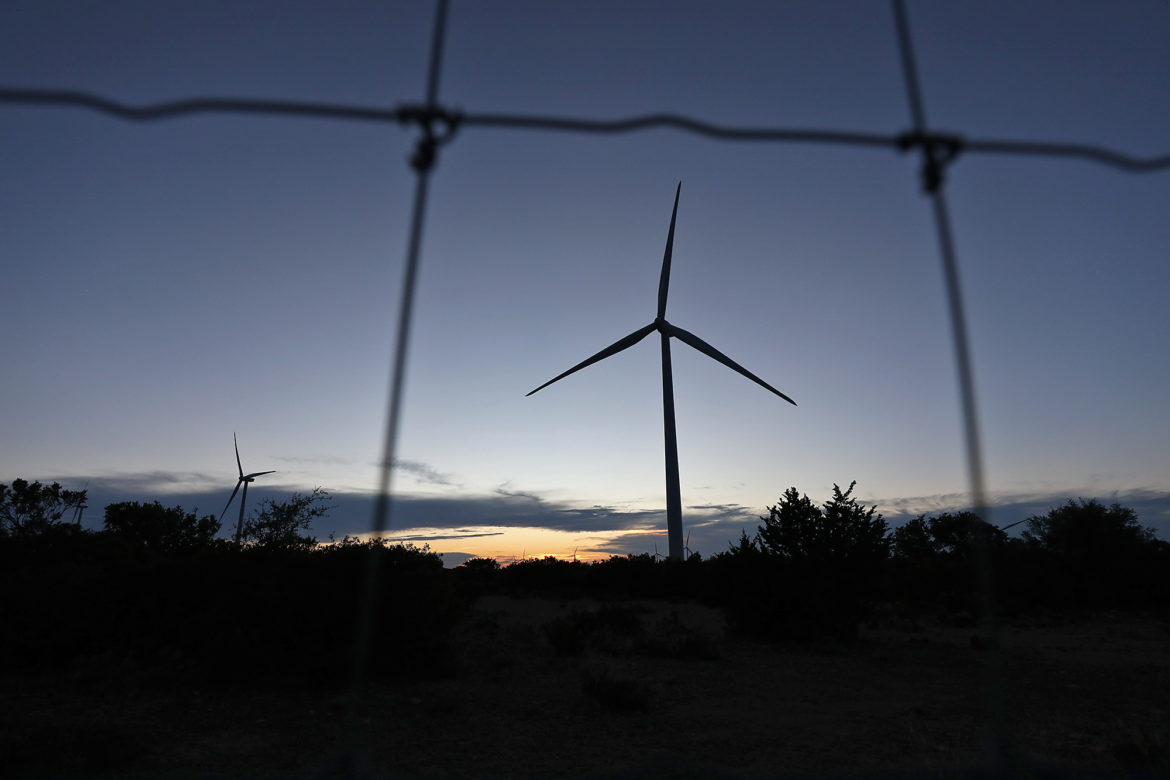