Farm Bill Update: The Agriculture Act of 2014 and Conservation

With the enactment of the Agriculture Act of 2014, known to most of us as the Farm Bill, landowners have more certainty about the availability of federal funds for conservation on farm and ranch lands. The Farm Bill provides up to $57 billion dollars over the next five years to support a variety of rural land conservation activities, including the dedication of conservation easements, and eliminates some of the complexity of the varied conservation programs.Read more from Braun & Gresham.

“A wonderful diversity of native plants is found on this property, and many years of excellent wildlife and range management by the owners is evident,” says HCLT President, Katherine Peake. “But even more exciting to us is that this property contains habitat of the Golden-cheeked Warbler. We consider this easement one of HCLT’s crown jewels.” Read More

“We are excited about helping landowners protect their piece of Texas. In doing so, we believe other parts of the state will also benefit.” The first educational efforts to be made through the Bennett endowment will be the “Protecting the Legacy of the Edwards Plateau” conference, April 23-25 in Kerrville. Learn More

Cofer (head of the Hill Country Conservancy) has led the charge to snap up conservation easements in the Hill Country, allowing some private projects, thereby securing legal protection for other open space in perpetuity. Soon, his group will help break ground on Phase 2 of a grand project — the 30-mile Violet Crown Trail that will link the parks and greenbelts in Austin’s urban core toward a spine of Hill Country that arcs across the Barton Springs recharge zone. More from Statesman.com.

A workshop exploring how families can legally protect and preserve the legacy of their land – and be eligible for tax relief at the same time – will be held at 6 p.m. Wednesday, April 3, at the Cibolo Nature Center & Farm auditorium. Learn More

How Hill Country Grazing Led to Cedar Fever in Texas

Grazing practices introduced to the Hill Country region in the late 19th century may be the cause of your cedar allergies. Read how from State Impact Texas.

Do you have an agriculture tax valuation on your land? Are you interested in managing for wildlife? This in depth three-part seminar is especially for owners with more than 20 acres and emphasizes wildlife management strategies that improve native habitat and increase species diversity. Learn More

Congress has passed a fiscal cliff deal that renews the enhanced income tax deduction for conservation easements through 2013, and retroactive to the beginning of 2012. This incentive will help land trusts work with farmers, ranchers and other modest-income landowners to increase the pace of conservation by about a third. Learn more from the Land Trust Alliance here. 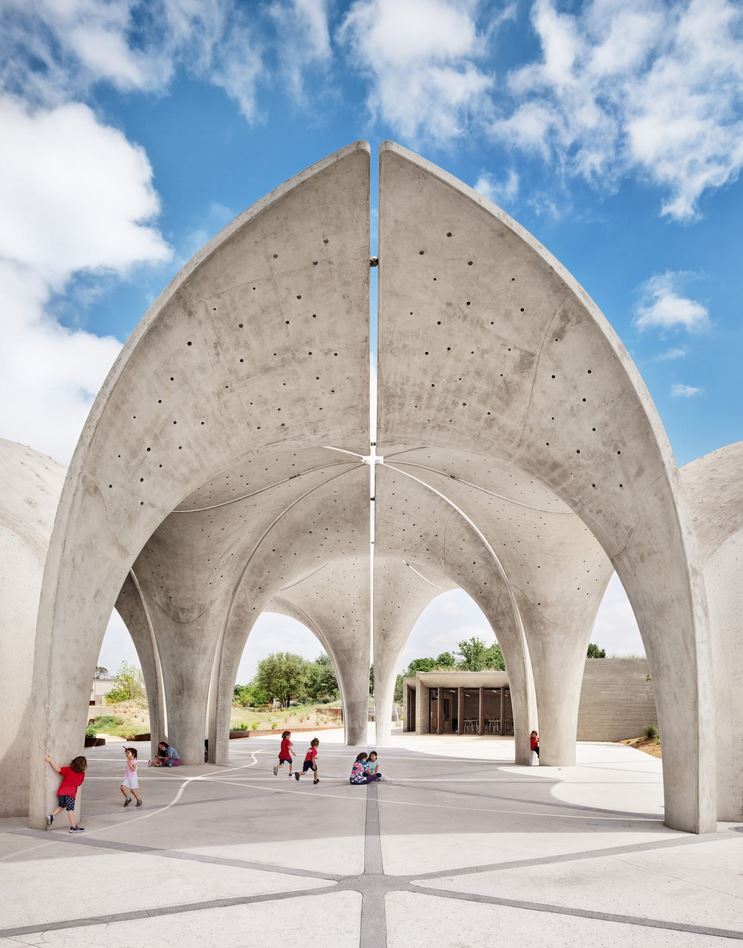 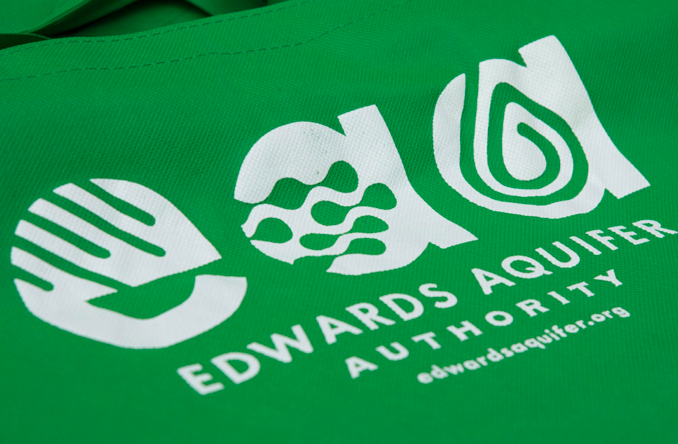 ‘It’s a start’: Plan to protect Edwards Aquifer surfaces, but experts say it’s no substitute
The agency that regulates pumping of the Edwards Aquifer wants to move ahead with an… 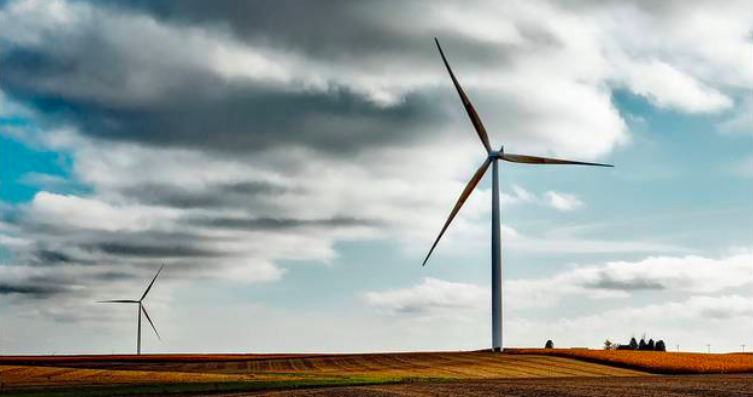