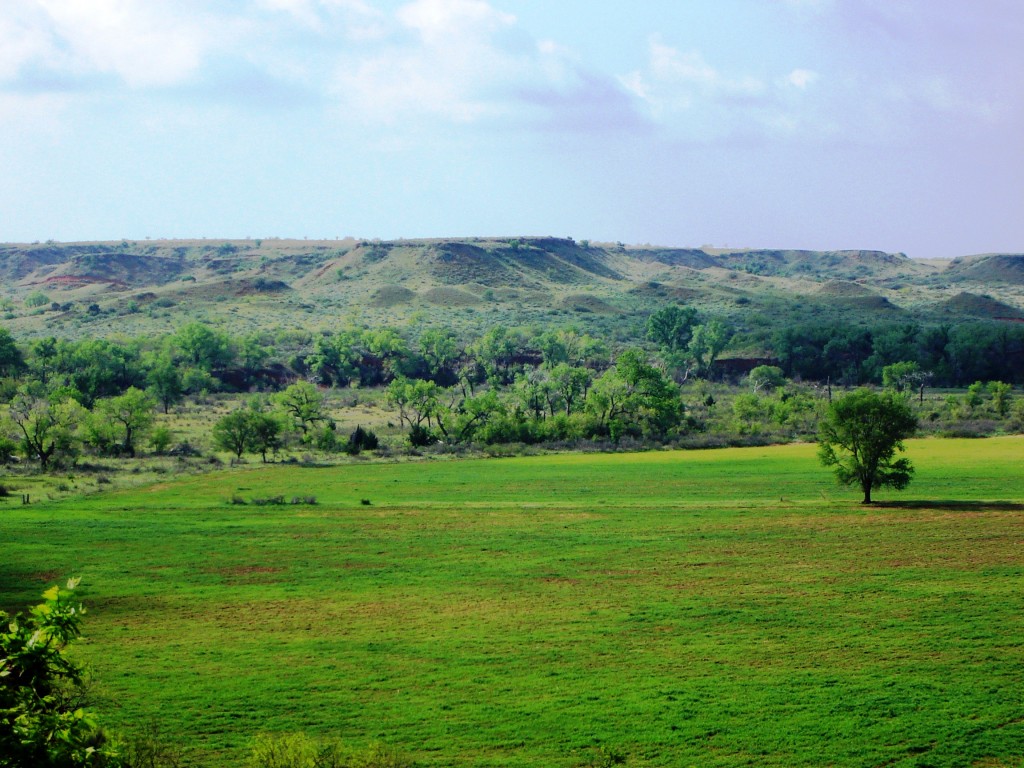 The October 2014 Texas Land Trends report described key findings of changes in land use, ownership size and property values of rural working lands alongside population changes from 1997 to 2012.

“For example, a user interested in trends in land use and ownership size in Brazos County can use the interactive tool to see that information for 1997-2012,” Snelgrove said. “Then, if the user wants to see how those trends compare to the same metrics in another area, they can.”

“This dramatic loss and fragmentation of privately owned farms, ranches and forests — also known as rural working lands — is affecting the state’s rural economies, the conservation of water and other natural resources, as well as the nation’s food security and military training capabilities,” he said.

Lopez said the interactive data in Texas Land Trends provides public and private decision-makers with information needed to plan for the conservation of these vital working lands.

“Texas Land Trends is a critically important data source for policy makers, conservation organizations, state agencies and federal agencies in terms of looking at what is happening to our land base in Texas,” he said.

Lopez said the Web-based tool will be followed by a series of reports relating land trends to natural resource issues across the state. All reports will be available on the Texas Land Trends website as they are published.

On May 15th, the Fredericksburg City Council passed a resolution affirming its support for the…

A public meeting has been scheduled for Aug. 26 in Bandera on an application for…

Groundwater Levels on the Decline